Chairman of the House Judiciary Rep. Jerry Nadler is speaking to the press hours after Special Counsel Robert Mueller publicly announced his return to private life and offered a brief explanation of his investigation into Russia interference and the Trump campaign. Mueller’s statement indicated his final decision to not testify in front of Nadler’s committee. #FoxNewsLive #FoxNews

Hypocrisy is not even the first name of this continued scam of the Russian collusion bullshit from the gang of low IQ. 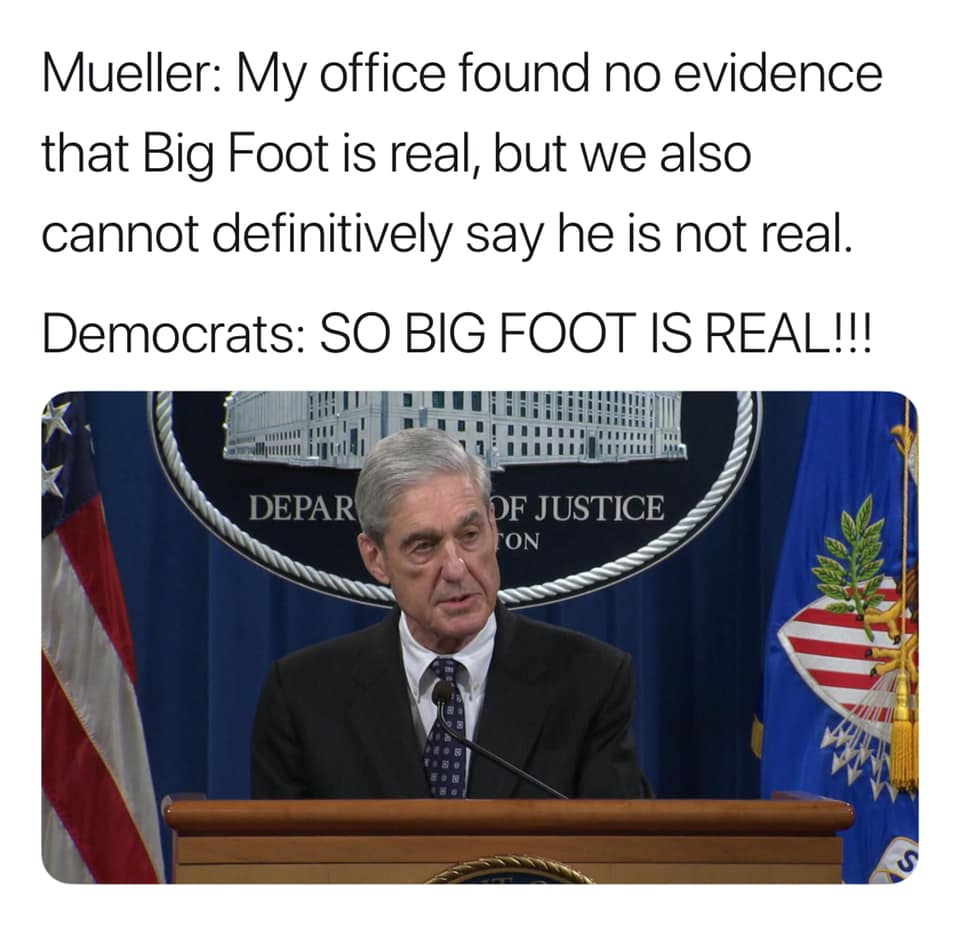 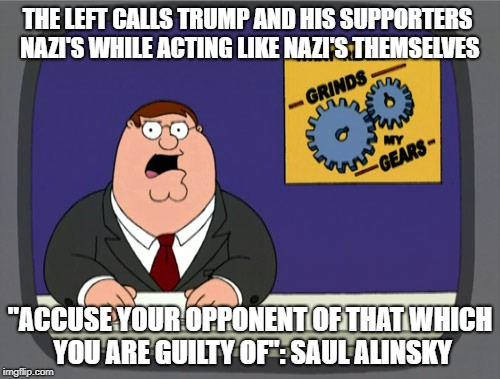 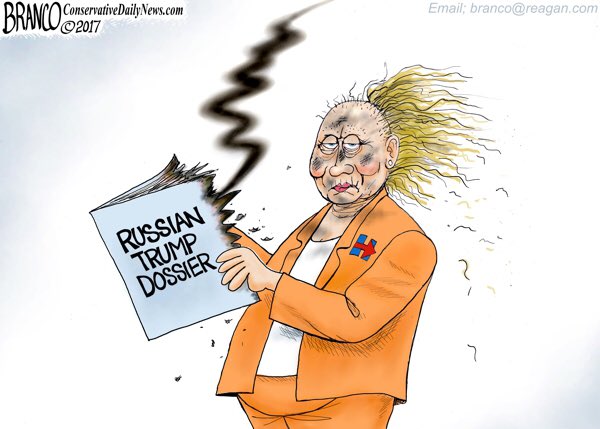 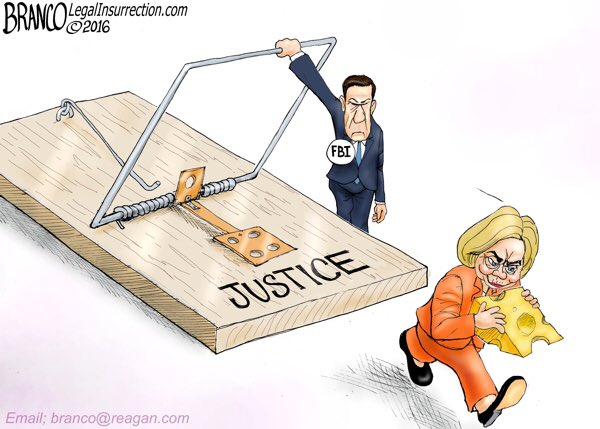 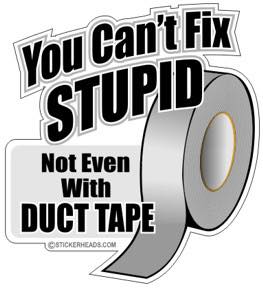 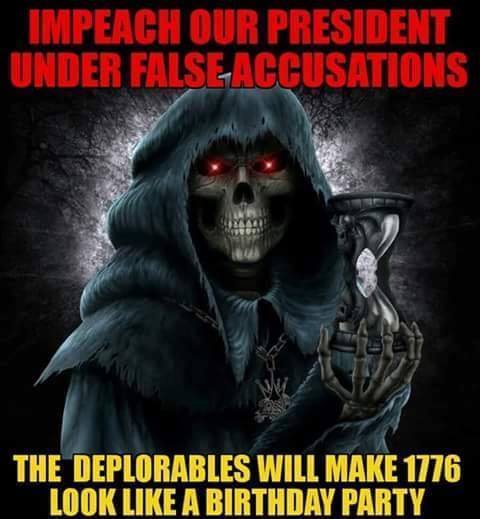