Mixing climate and environment is both deeply dishonest and misleading!!

The future of Heathrow expansion is uncertain after leading judges ruled that the Government must reconsider its support for a third runway because of the environmental impact.

The Court of Appeal concluded that the Secretary of State for Transport failed to take account of the Government’s commitments to tackling climate change when setting out support for the project in a National Policy Statement (NPS).

The appeal was brought by a group of councils in London affected by the expansion, environmental charities including Greenpeace, Friends Of The Earth and Plan B, and London Mayor Sadiq Khan.

Campaigners hailed the ruling as a victory, and said it had “killed off” plans for a third runway for good and that the project is now “politically unacceptable”.

The Green Party’s Caroline Russell talks to Julia about the expansion and the Government’s plans for net zero carbon emissions. 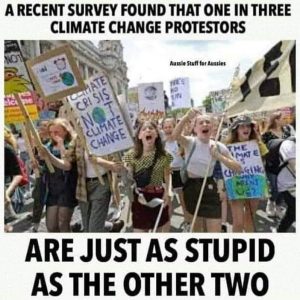