Image: On Cue — After Droughts And Fires, Then Come The Floods

Michael Mann just appeared on 60 Minutes in Australia. The entire premise of the show was incorrect, and the discussion was centered around unsupportable junk science.

How dare you, Michael Mann. 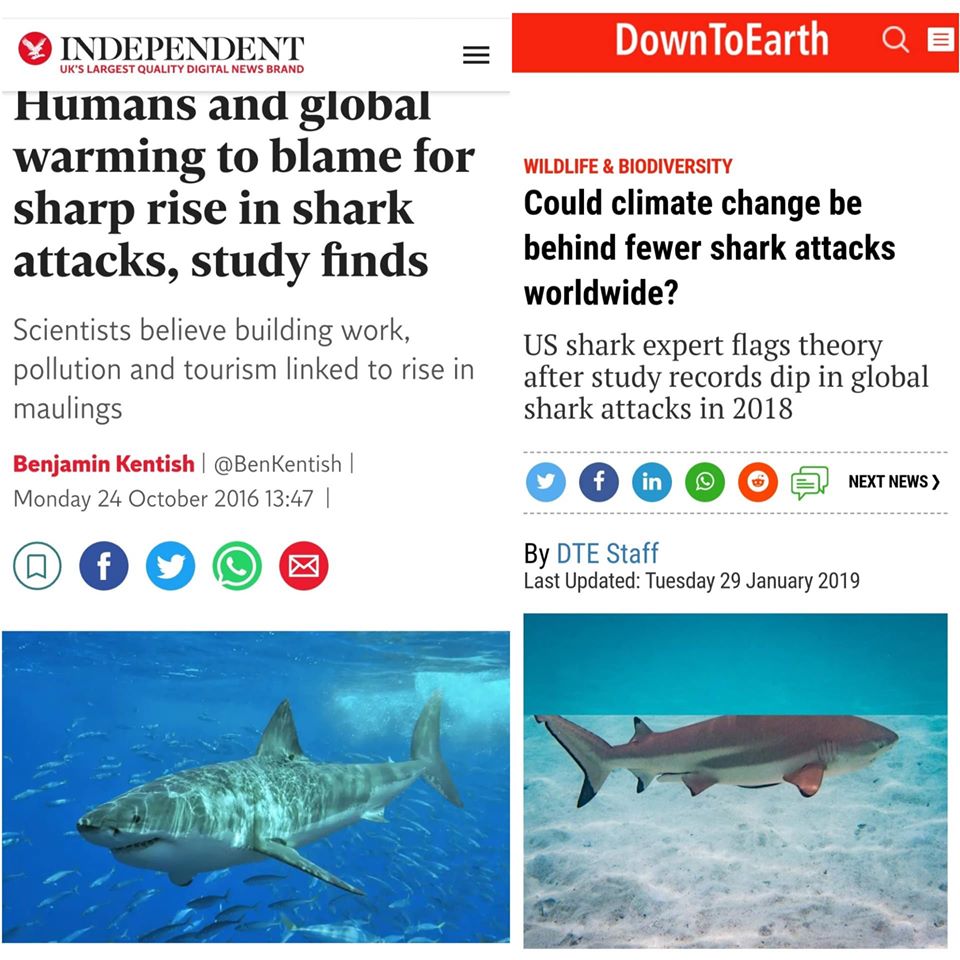 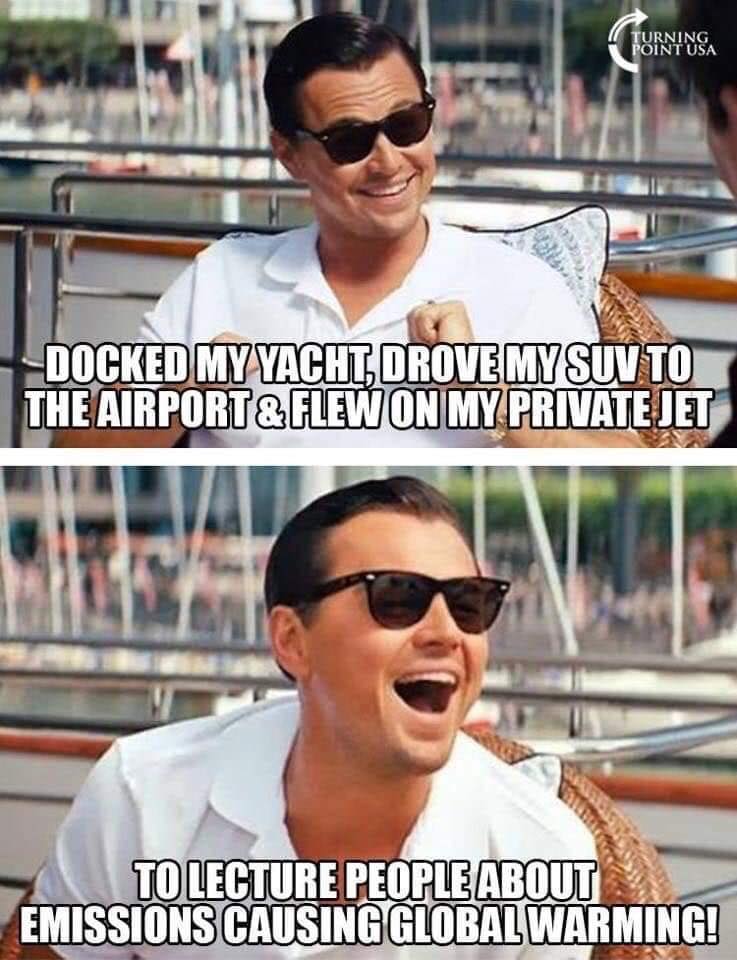 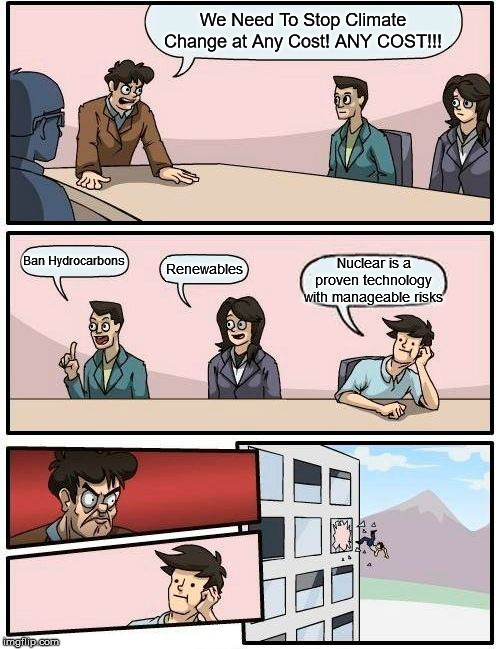