Remember that Swedish refugee activist who stopped a migrant being deported by preventing a plane from taking off?

Remember how the media & the left celebrated her as a progressive hero?

The man she saved from being deported was a wife beater and a child abuser.

Pathological altruism, or in plain English: S T U P I D ! 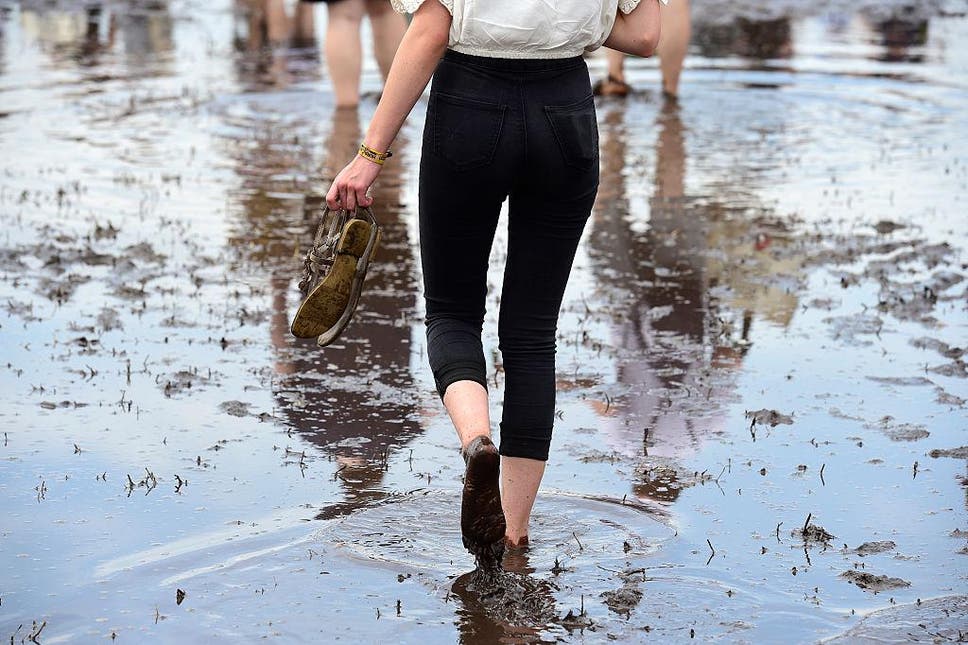 Following numerous reports of sexual assault at other festivals by low IQ., muslim criminals pretending to be refugees, more …