I’ve been saying for years, for years! Everything “green” is Fraud .. See, told yah, even the inept and corrupt Democrats now agree. Too bad it was the only industry the FRAUDS could use to milk the consumers. How we all wish nuclear power was what they could get their kick-backs from, then we all would have had enough power – all the time!

What would it take to make renewable energy viable, and reduce emissions from industrial processes?

MIT professors Asegun Henry, Ravi Prasher & Arun Majumdar had a series of meetings with Bill Gates in 2018. The result of those meetings is a recently published paper which describes five thermal challenges which must be overcome, to curb industrial CO2 emissions and make renewable energy a viable solution to the world’s energy needs.

Q: What are the five thermal energy challenges you outline in your paper?

A: The first challenge is developing thermal storage systems for the power grid, electric vehicles, and buildings. Take the power grid: There is an international race going on to develop a grid storage system to store excess electricity from renewables so you can use it at a later time. …

The third challenge is solving the cooling problem. Air conditioners and refrigerators have chemicals in them that are very harmful to the environment, 2,000 times more harmful than carbon dioxide on a molar basis. …

The last challenge is variable conductance building envelopes. There are some demonstrations that show it is physically possible to create a thermal material, or a device that will change its conductance, so that when it’s hot, it can block heat from getting through a wall, but when you want it to, you could change its conductance to let the heat in or out. …

The abstract of the paper;

Roughly 90% of the world’s energy use today involves generation or manipulation of heat over a wide range of temperatures. Here, we note five key applications of research in thermal energy that could help make significant progress towards mitigating climate change at the necessary scale and urgency.

Sadly the MIT paper is paywalled, but in my opinion this pretty much seems to confirm the findings of a team of Google engineers in 2016, and pretty much everyone else who genuinely attempts to calculate the exact cost of our glorious green revolution, rather than simply cheerleading punishing carbon taxes and leaving the implementation details to the engineers.

Deployment of current generation green technology is a waste of money.

The same “Green” FRAUD is also going on in for example Australia:

Digging It: Mines, Minerals, and “Green” Energy: A Reality Check 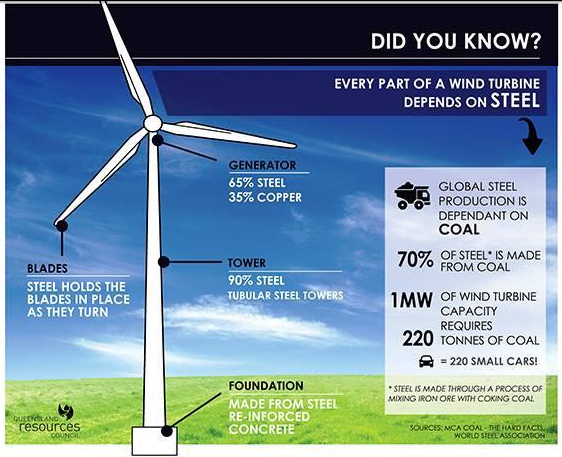 Worse Than Worthless: Intermittent Wind & Solar Cost A Fortune, But Have No True Value

I do not for a second believe that grown ups has ever really believed in the “green” bullshit the Rent & Grant Seeking Community of Activists and Criminals (mostly Criminals) has been allowed to dish up, the only explanation for anyone to agree to such stupidities has always had to be only one factor – CORRUPTION!

At least that is where the empirical data points to .. 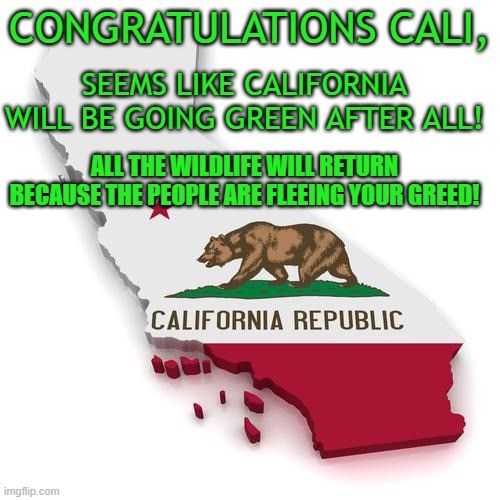