At this rate, it’s going to take nearly 400 years to transform the energy system

Fifteen years ago, Ken Caldeira, a senior scientist at the Carnegie Institution, calculated that the world would need to add about a nuclear power plant’s worth of clean-energy capacity every day between 2000 and 2050 to avoid catastrophic climate change. Recently, he did a quick calculation to see how we’re doing.

Not well. Instead of the roughly 1,100 megawatts of carbon-free energy per day likely needed to prevent temperatures from rising more than 2 ˚C, as the 2003 Science paper by Caldeira and his colleagues found, we are adding around 151 megawatts. That’s only enough to power roughly 125,000 homes.

At that rate, substantially transforming the energy system would take, not the next three decades, but nearly the next four centuries. In the meantime, temperatures would soar, melting ice caps, sinking cities, and unleashing devastating heat waves around the globe (see “The year climate change began to spin out of control”).

Caldeira stresses that other factors are likely to significantly shorten that time frame (in particular, electrifying heat production, which accounts for a more than half of global energy consumption, will significantly alter demand). But he says it’s clear we’re overhauling the energy system about an order of magnitude too slowly, underscoring a point that few truly appreciate: It’s not that we aren’t building clean energy fast enough to address the challenge of climate change. It’s that—even after decades of warnings, policy debates, and clean-energy campaigns—the world has barely even begun to confront the problem.

The UN’s climate change body asserts that the world needs to cut as much as 70 percent of greenhouse-gas emissions by midcentury to have any chance of avoiding 2 ˚C of warming. But carbon pollution has continued to rise, ticking up 2 percent last year.

So what’s the holdup?

Beyond the vexing combination of economic, political, and technical challenges is the basic problem of overwhelming scale. There is a massive amount that needs to be built, which will suck up an immense quantity of manpower, money, and materials.

For starters, global energy consumption is likely to soar by around 30 percent in the next few decades as developing economies expand. (China alone needs to add the equivalent of the entire US power sector by 2040, according to the International Energy Agency.) To cut emissions fast enough and keep up with growth, the world will need to develop 10 to 30 terawatts of clean-energy capacity by 2050. On the high end that would mean constructing the equivalent of around 30,000 nuclear power plants—or producing and installing 120 billion 250-watt solar panels.

There’s simply little financial incentive for the energy industry to build at that scale and speed while it has tens of trillions of dollars of sunk costs in the existing system.

“If you pay a billion dollars for a gigawatt of coal, you’re not going to be happy if you have to retire it in 10 years,” says Steven Davis, an associate professor in the Department of Earth System Science at the University of California, Irvine.

It’s somewhere between difficult and impossible to see how any of that will change until there are strong enough government policies or big enough technology breakthroughs to override the economics.

Evidence points to the need for a broader range of clean power beyond just wind and solar.

The study also notes that the United States adds roughly 10 gigawatts of new energy generation capacity per year. That includes all types, natural gas as well as solar and wind. But even at that rate, it would take more than 100 years to rebuild the existing electricity grid, to say nothing of the far larger one required in the decades to come.

“Is it possible to accelerate by a factor of 20?” he asks. “Yeah, but I don’t think people understand what that is, in terms of steel and glass and cement.” 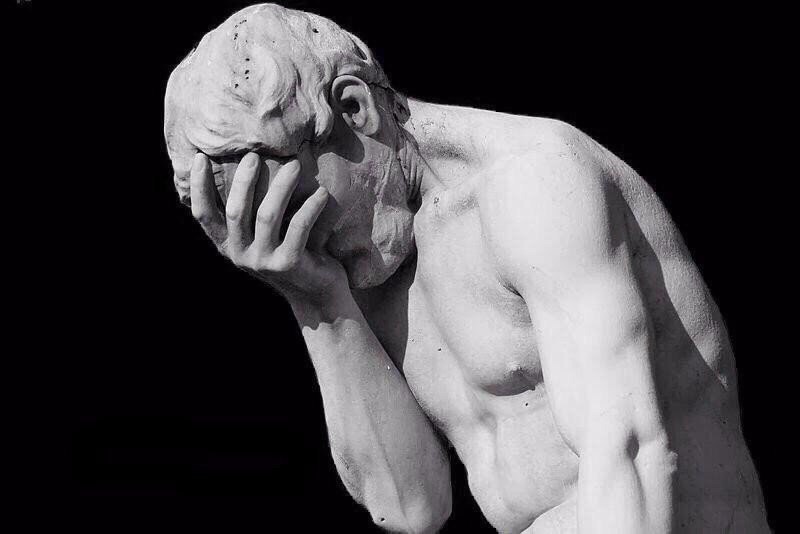