Norway’s labour party (Arbeiderpartiet) a far-left Nazi organisation, pretending to be a political party for the working class, which it hasn’t been for decades. First of, there’s hardly anyone left in Norway that are actually working, second, Norway’s labour party (Arbeiderpartiet) is basically only for the rich, the corrupt elite who’s only interest is to enrich themseves and their friends through “green” taxes and corruption. 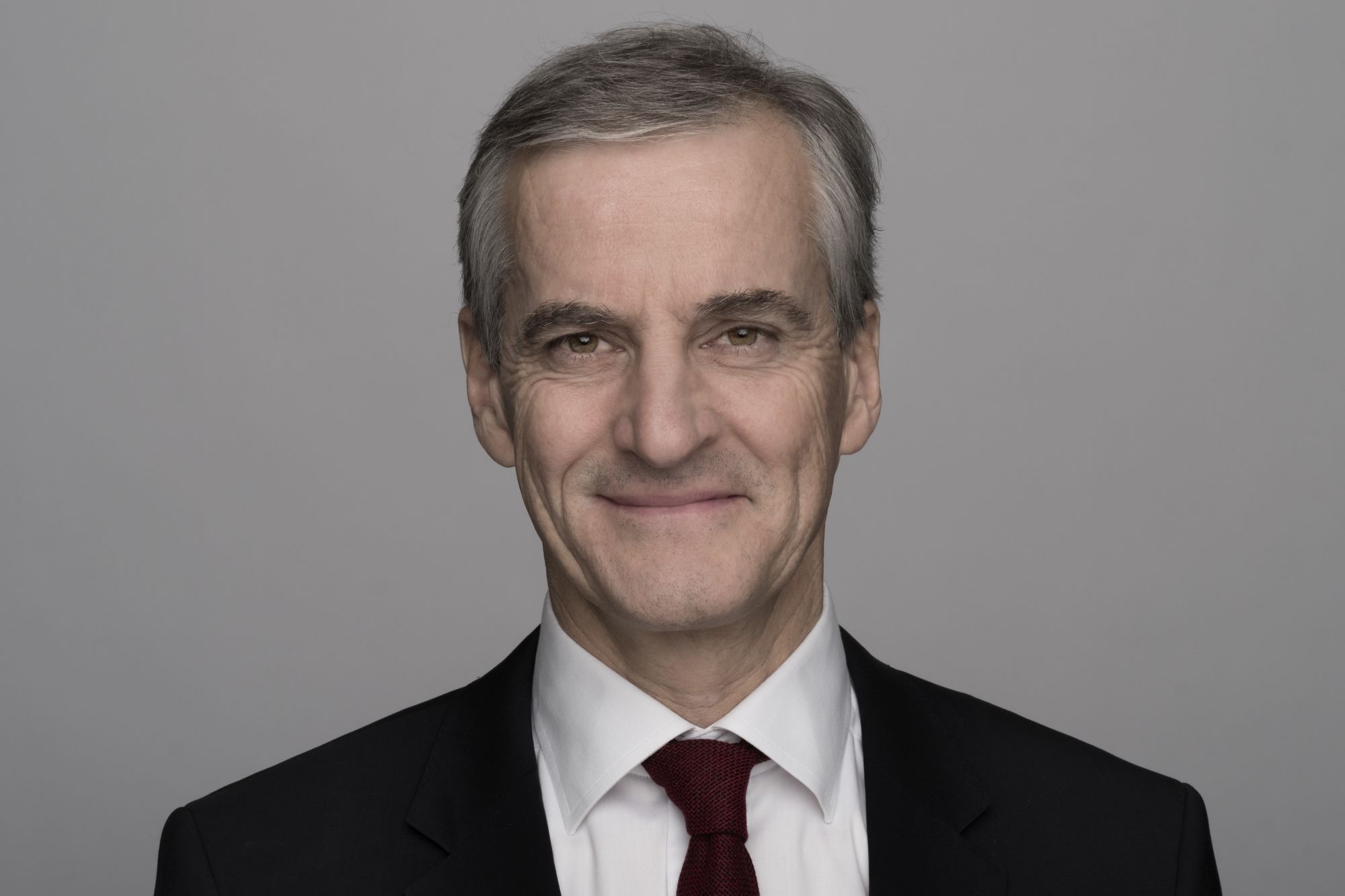 A corrupt, dishonest multi millionaire, of course. An example of how easy it is for him to lie, even on camera:

Norway’s controversial justice minister on Wednesday withdrew a Facebook post that triggered outrage among survivors of the 2011 Utøya massacre and calls for a motion of no confidence against her in parliament.

In the post last Friday, Sylvi Listhaug, a member of the populist and anti-immigration Progress Party (Fremskrittspartiet, FrP), had accused the opposition Labour Party of considering “the rights of terrorists (to be) more important than the security of the nation”.

Listhaug, whose party is a member of a centre-right coalition, was angry at Labour’s rejection of a proposal to strip jihadists of their Norwegian citizenship without a court decision.

The post, which contained a photo showing threatening Al-Shabab militants, sparked outrage because Labour members had been targeted in 2011 in the worst attack on Norwegian soil since the end of the Second World War.

On July 22nd that year, right-wing extremist Anders Breivik, who once was a member of the FrP, killed 77 people in twin attacks: one targeting then-Labour prime minister Jens Stoltenberg’s office in Oslo and another against a Labour youth camp on the island of Utøya.

Hours after Listhaug withdrew her post, Prime Minister Erna Solberg issued an apology on behalf of her government after coming under fire for not voicing unequivocal disapproval of her minister.

“On behalf of the government … I wish to present my apologies because the rhetoric used by the government hurt people,” Solberg, a conservative, told reporters.

“Norway has a special link with terrorism since July 22nd (2011). That means we have to pay special attention in discussions on terrorism, because we have people in society who have experienced it in the most appalling manner,” Solberg said.

But the PM took six days to issue an apology on behalf of her government, having previously avoided commenting before then saying that the justice minister’s post had “crossed a line.”

“Sylvi Listhaug supports the government’s apology. She will confirm that herself, you can expect that during the course of today,” the PM told NRK‘s Politisk Kvarter program.

Listhaug’s message coincided with the release of the first film in Norway devoted to the 2011 atrocities.

Labour leader Jonas Gahr Støre accused the minister of stoking “the hatred that led to the July 22nd (massacre)”.

Socialist Left party leader Audun Lysbakken said he would table a motion of no-confidence against Listhaug, a move that could put the minority government in a difficult situation, because its centrist allies, who have always been critical of Listhaug, would be forced to decide.

Pressured to apologise, the justice minister on Tuesday posted another message on Facebook saying she did not mean or intend to hurt anyone.

She finally withdrew the controversial post, arguing that rights issues prohibited the use of the Al-Shabab photo for political purposes.

The reason for this mess is that Jonas Gahr Støre, Norway’s labour party (Arbeiderpartiet), is trying to get rid of Sylvi Listhaug because of her policy. Of course, because he is a socialist (or Nazi leftist) he doesn’t have real arguments, only lies, distortion and more lies, connecting Sylvi Listhaug’s facebook post to the tragedy on Utøya.

This is just a political game – again – where the dishonest leftists play the “Utøya-card” in order to gain a political win.

As we know, real arguments based on logic, facts or common sense is not part of the menu of any leftists, not in Norway, not in Venezuela and not in the US.

Final point, because of the media storm and unfair press Sylvi Listhaug has gotten based on the lies from Jonas Gahr Støre, Arbeiderpartiet and the press, a lot of people has gotten sympathy for Sylvi Listhaug and doesn’t buy the dishonest, skewed narrative by Jonas Gahr Støre, the opposition and the left leaning press. As i wrote,  she got a lot of sympathy, in fact it sparked a movement in the people and then – an ocean of flowers.

Now the Nazi-left is pretending to be upset about that also, with the left leaning media trying to discredit and downplay her support.

The left is pure evil and rotten no matter where you encounter them!

Another reaction to the sea of flowers Sylvi Listhaug has gotten. Eskil Pedersen (picture), the leader of the group massacred on Utøya in 2011, a faggot, a coward, who took the only boat available and saved himself – ONLY HIMSELF! – left everybody out on the island to get murdered, said: “The flowers are from racists” .. Let that sink in. 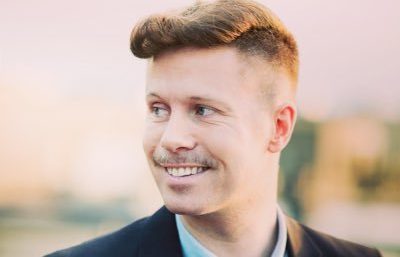