Actress Samaire Armstrong launched into an impassioned speech in a 7-minute video that saw the O.C. star hammer the “far-left mob,” call out the “Marxist criminals” and “uneducated woke white” people pushing the Black Lives Matter movement, and she declared Joe Biden and Kamala Harris “out of their minds.” Armstrong also praised police, who she said “have been thrown under the bus by spineless politicians.”

Armstrong said Joe Biden and his running mate Senator Kamala Harris (D-CA) are “out of their minds.” The actress called the Black Lives Matter movement an “act of warfare at the hands of Marxist criminals, ‘woke’ white, angsty uneducated #ANTIFA, who do not have the bandwidth to navigate an indoor golf course, let alone life.”

“They are not bright. They are manipulative criminals. They are puppets of an agenda. This must end now,” she said of those leading the BLM movement. “White guilt, celebrity endorsement, and corporate pandering has funded this 1 billion-dollar domestic terrorist organization.”

Indeed, blue chip corporations have poured hundreds of millions of dollars into various social justice organizations and causes, including Black Lives Matter, in the wake of nationwide protests and riots over the death of George Floyd. As Breitbart News has reported, the figure is over $1 billion.

And as far as BLM and Marxism, Black Lives Matter co-founder Patrisse Cullors admitted in a 2015 interview that many in the movement, including Cullors, consider themselves “trained Marxists.”

“I’m voting #Trump2020,” Samaire Armstrong said, noting that she risks losing her acting career because she isn’t toeing the far-left, Hollywood line. “This is MY opinion. I am sharing it with you at the cost of everything because it is my right. It is your right to refute it. What I hope comes from this is that we are able to have an open dialogue.”

“Stop placating to the emotionally undeveloped, who have an inability to process the meaning of personal responsibility, as if they are the cultural guide of which we should follow,” the Resurrection star continued. “Donald Trump isn’t even technically a republican himself. He’s always socially at heart been a democrat — a liberal I should say. Because he believes in social equality. So, this fallacy that he’s an evil racist, bigot is fucking bullshit.”

The actress was unbridled in her support for the police. “Our policemen and women have been thrown under the bus by spineless politicians,” Armstrong said. “We owe the police our most heartfelt apologies and gratitude for their sacrifice.”

“I know you want the best for Black people. I believe most people do!! I spoke in support of BLM. I wanted to help. This is not what you or I signed up for. Enough is enough. God bless America. I love you all,” she said.

FBI Chief: ‘Antifa a Real Thing,’ But It’s an Ideology or Movement, Not an Organization 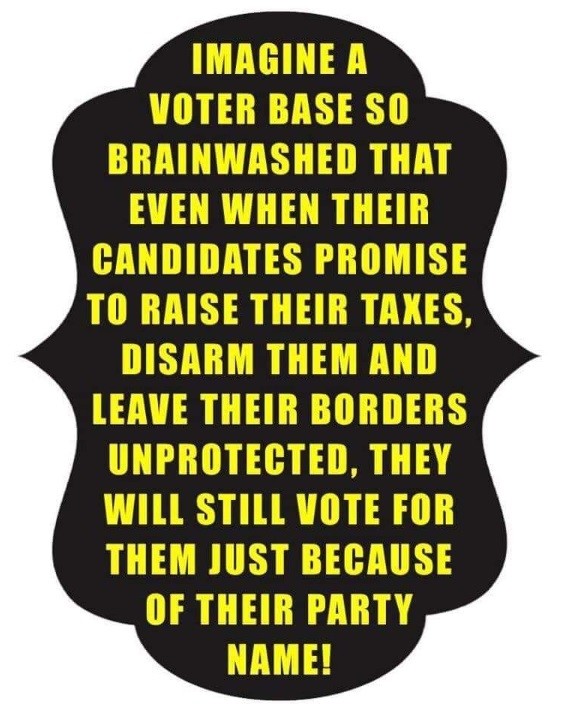 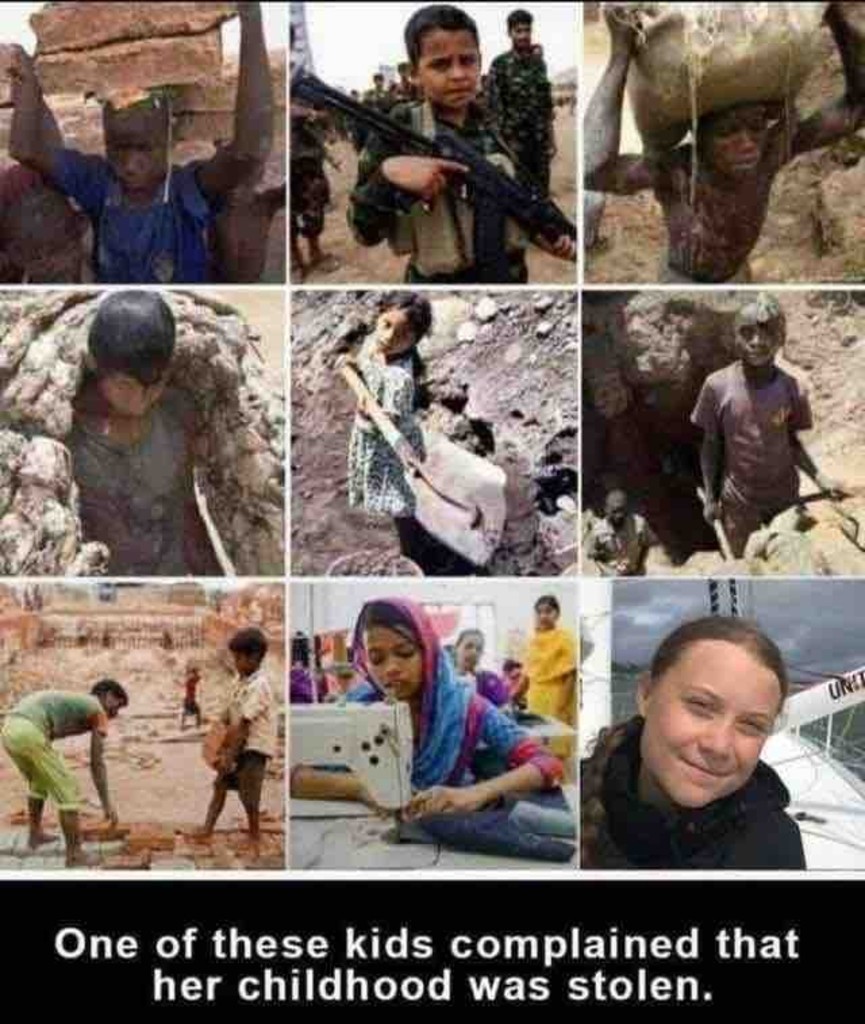 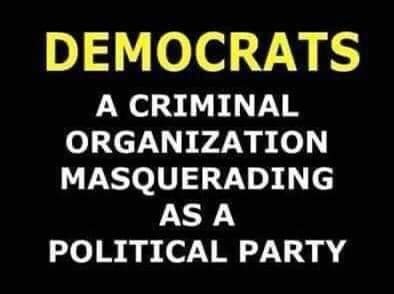 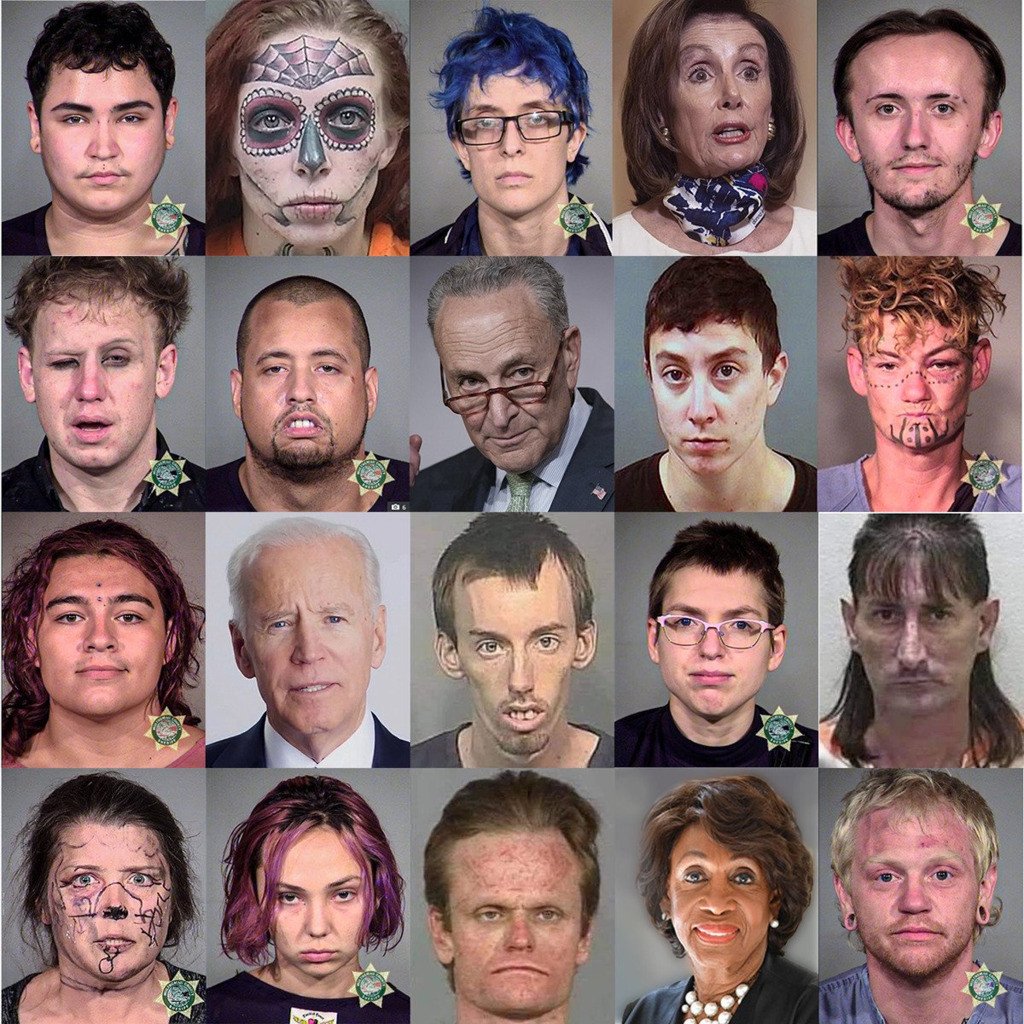