Some Texas coastal fisheries devastated by 2021 freeze, but it’s nothing new

“.. The reality is the back-to-back winter storms kept temperatures low enough, long enough, to kill millions of fishes, thousands of sea turtles, and countless other marine creatures. Contrast this reality with the fallacious idea that climate change is an imminent threat. We simply cannot be simultaneously headed towards overheating the planet while breaking century-old low temperature records ..”

When I was child, I believed National Geographic was an honest and scientific publication. That may even have been true at the time …

Major Calving Event In The Antarctic

Water Is Wet, Fire Is Hot, And The Climate Keeps Changing 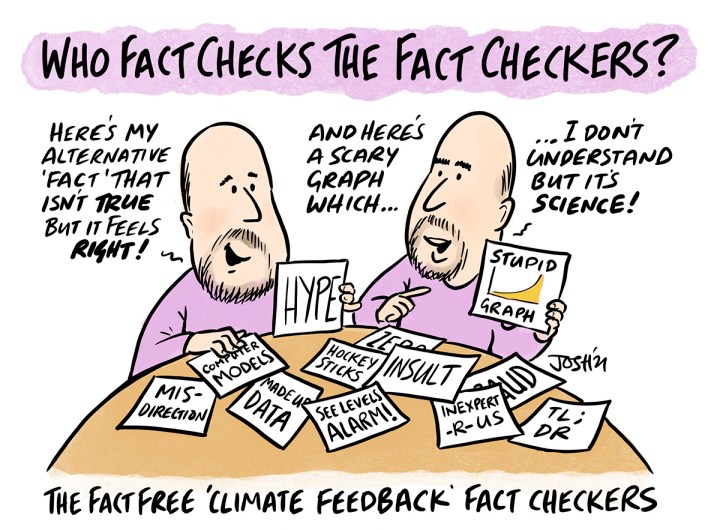