Image: US Capitol Doors on Jan. 6 Were Magnetically Locked – Someone Inside Capitol Security Had to Release the Lock to Open the Doors

Everything happening on Jan. 6 was a setup by the Democrats and the deep state (different names, same shit!) after rigging and stealing the election they needed to make sure the real winner of the November 3, 2020 election, President Donald J. Trump never could run again, but most importantly, they needed the BLM/Antifa/Deep State rioting to be portrayed as serious as possible, then blame it on President Donald Trump in order for it to be sufficient to ban him from social media. Can’t have a huge, popular voice like that pointing to the election rigging, election FRAUD and theft on November 3, 2020 all the time.

They are still trying to cancel him, and they are in a hurry .. Will they manage to trap him before the numerous election audits overturn the election??

Video: Judicial Watch
Nancy Pelosi wants to set up a commission to continue the politicization of events at the U.S. Capitol on January 6, saying that those who oppose her “are afraid of the truth.” Getting to the truth is our specialty, and so we filed Freedom of Information Act (FOIA) suits against the Department of the Interior and the Department of Defense for records regarding the deployment of armed forces around the Capitol complex in Washington, D.C., in January and February of 2021. More: https://www.judicialwatch.org/press-releases/jw-jan-6-pentagon-uspp/ 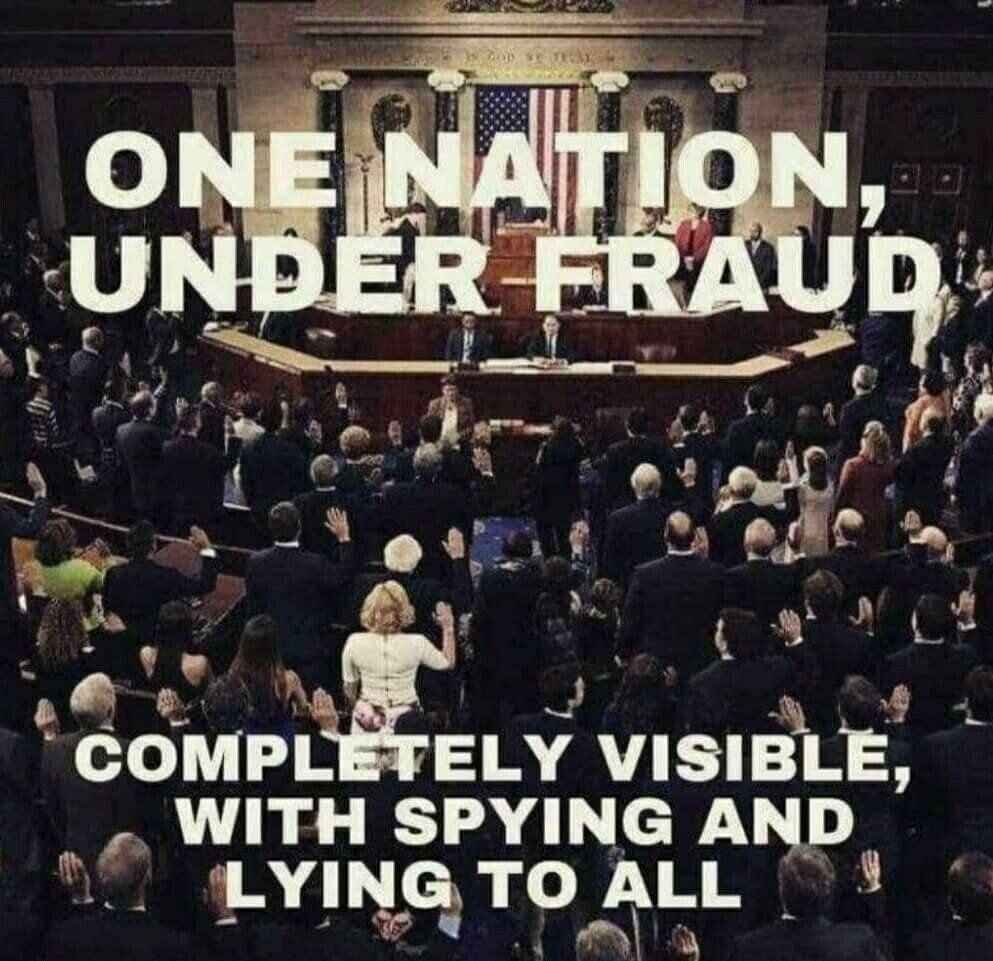 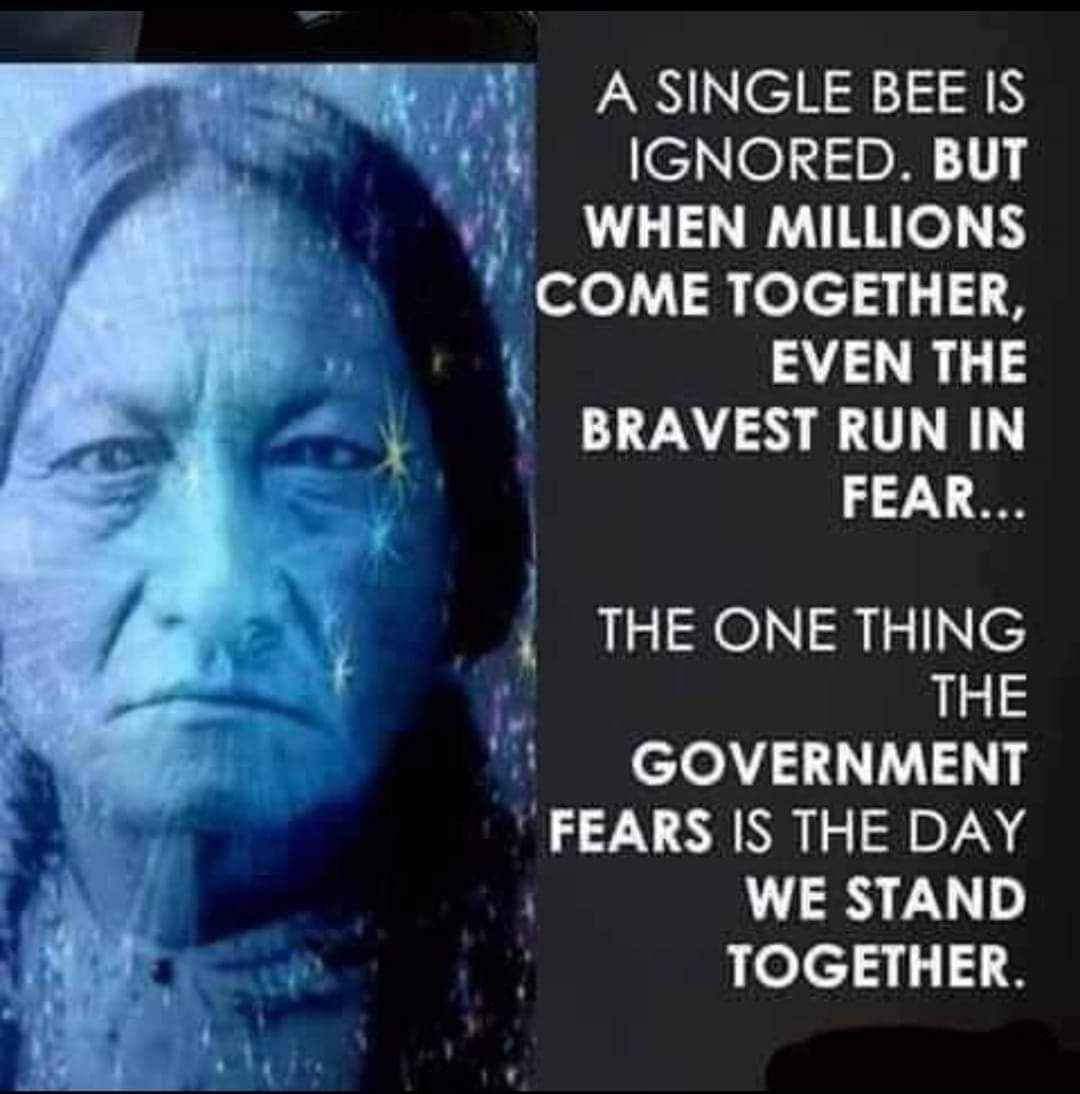