Image: 22 things Donald Trump got wrong about the Paris Agreement (2017) 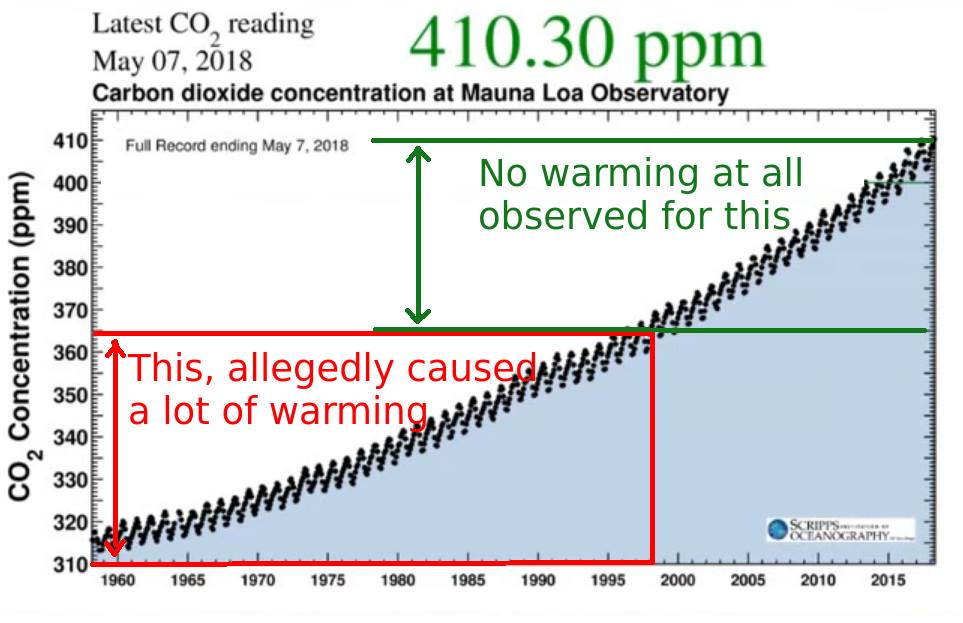 Climate advocates are devastated that President Trump has pulled the budget of a project aimed at monitoring international compliance with Paris Agreement Pledges.

CARLY CASSELLA, SCIENCE AS FACT
10 MAY 2018
Apparently, withdrawing from the Paris climate accord wasn’t enough. Now, the Trump administration wants to restrict the world’s ability to measure carbon emissions.

According to a new report from the journal Science, the Trump administration has quietly killed NASA’s Carbon Monitoring System (CMS) – a $10 million-a-year research project, which monitors the flow of Earth’s carbon.

“If you cannot measure emissions reductions, you cannot be confident that countries are adhering to the agreement,” Gallagher told Science.

This doesn’t mean that all carbon monitoring and measuring is gone. It just means that leadership in this area will most likely be passed on to Europe, which has one carbon-monitoring satellite of its own, and more on the way.

“We really shoot ourselves in the foot if we let other people develop the technology,” said Duffy.

I don’t see why USA dropping funding for a programme which duplicates European efforts will reduce the world’s carbon monitoring capability, or cause any harm to US interests. The $10 million per year saving might only be a drop in the government budget, but one drop at a time eventually adds up to serious savings.