Image: President Trump Vows to Use “Every Aspect of the Law” to Fight Against Corrupt Democrat Machine Trying to Steal Election

As time goes by Democrats will increasingly get more and more desperate, they will use all means at their disposal to pressure President Trump directly, or through his supporters to concede to Biden. As the investigations are progressing in the states and in the courts, and the fraud gets more and more exposed for all to see, Biden’s win will evaporate in the same tempo as the fake ballots are being discovered and discounted. His lead will be rolled back and eventually vanish ..

At what point will the corrupt Democrats understand that their coup has failed?

When will Biden toss in the towel?

Like Al Gore in 2000, before he is personally held legally responsible?

The pressure is on the Democrats because they are the ones who has committed serious crimes they probably don’t want exposed, and time is working for President Trump.

“Is the Pope Catholic?” – Blago Weighs in on Corrupt Democrat Machine Stealing Votes in Philadelphia

Video: Constantine @Artraven (Gab)
“Glitch with *Scorecard Program” Showed “How Many Votes Were Needed by Biden to Beat Trump” Sidney Powell Laid it out on Dobbs

True the Vote Launches Initiative to Expose Potential Voter Fraud: ‘One Vote for One Voter’ 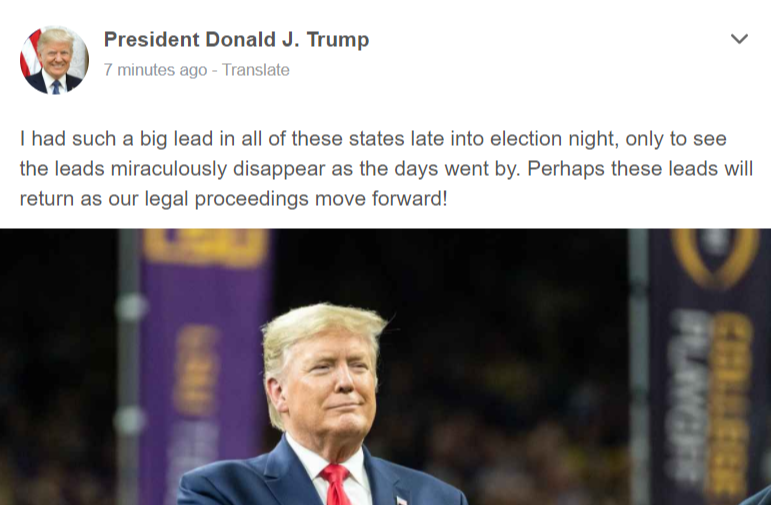 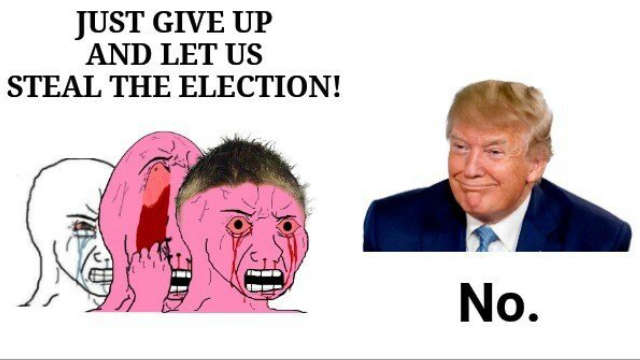