Image: Activists who use polar bears as a symbol of climate change are out of touch with reality

Polar bears are used by the “Green” Rent & Grant Seeking Community of Activists and Criminals (mostly Criminals) for two things, – popular support and to collect money from ignorant people, isn’t that so WWF!??

Sheila Gunn Reid of Rebel News reports: A new and exclusive report from the folks at Blacklocks Reporter shows the federal government has a narrative problem on their hands when it comes to using polar bears as a thermostat for the arctic.

Did you know, polar bears actually like warmer climate and less ice?

PRACTICALLY ALL OF CANADA IS COVERED IN SNOW

The reason there’s less ice than normal is because all the cold has gone to other places, like to Norway where i am currently freezing my ass off (sarc.) But the polar bears like it .. 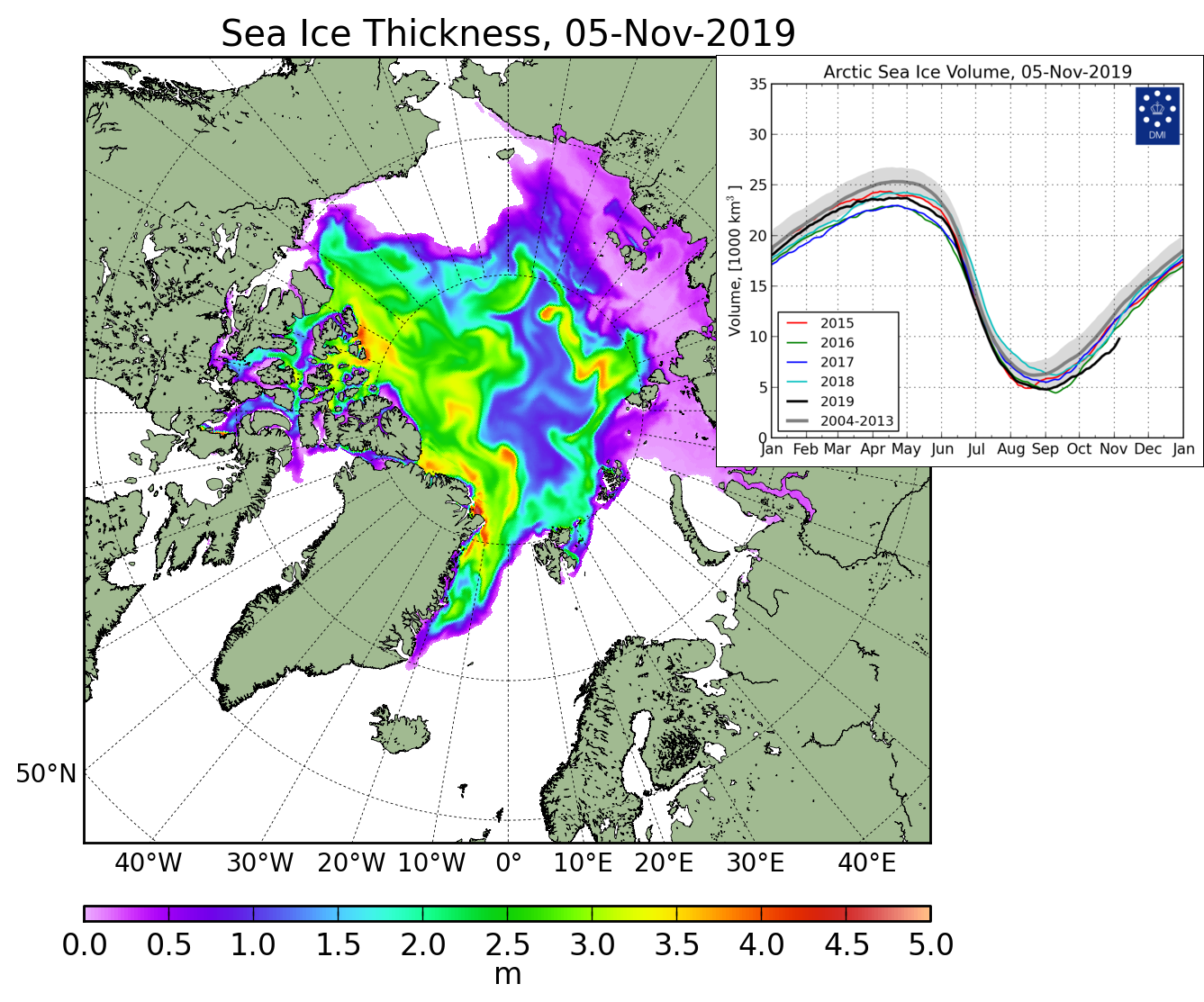 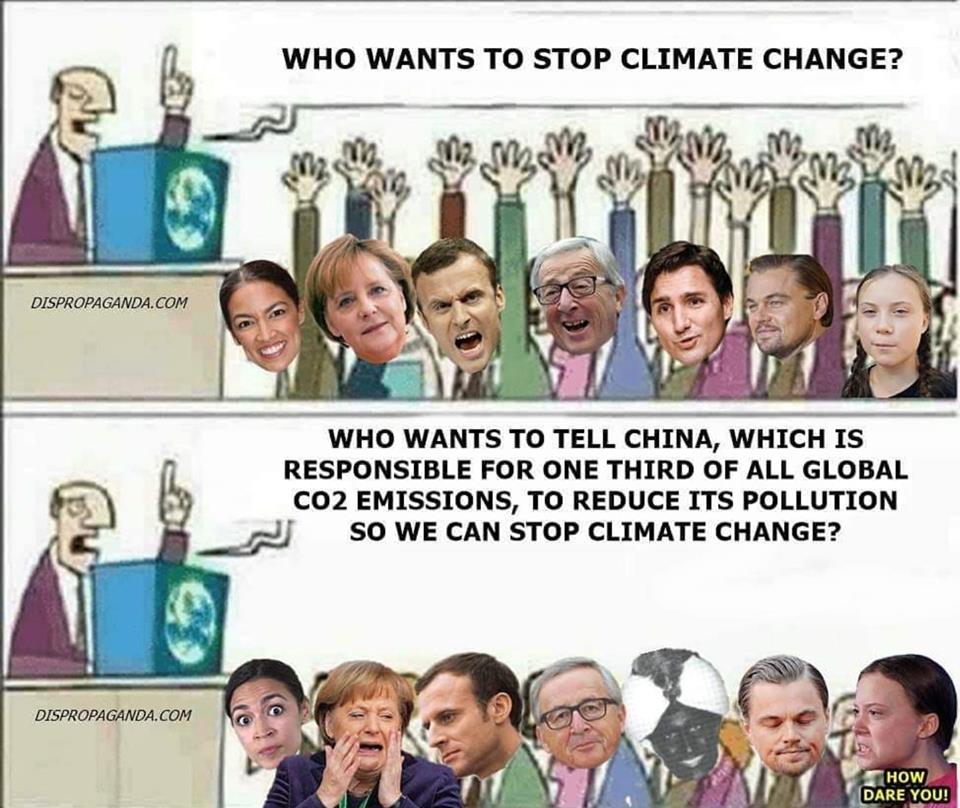