There exists no evidence to link forest fires to climate change

Forest fires in the Amazon made headlines in 2019, and pundits blamed them on climate change. Now a new study by the European Space Agency (ESA) shows that the burned area was only slightly more than the annual average in the region. 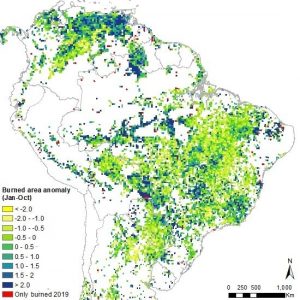 In a new paper in the scientific journal Remote Sensing, Spanish researchers analyzed data from ESA’s Fire CCI project. They found that in 2019 the amount of land consumed by fire in the Amazon forest was only slightly above average. The increase was statistically insignificant, meaning indistinguishable from random variation.

The conflagrations were, however, up 70% from 2018, which may partly explain why the fire season of 2019 got so much media attention.

There were also significant regional differences. While Brazil saw a typical year, Bolivia’s fires were up 51.4%, and Argentina’s were down 49.4% compared to the average.

Sensationalist media showed footage of burning forests but seldom presented information on the underlying cause. For instance, few news outlets reported that forest fires in the Amazon appear every year in the dry season. They also infrequently mentioned that many, if not most, of the fires are deliberately set by poor farmers or corporate landowners to clear land.

The wildfires in Australia in January 2020 were mostly caused by the opposite of what happens annually in Brazil. There, environmental policies have banned controlled burning of the underbrush, which is crucial in preventing out-of-control wildfires.

There exists no evidence to link forest fires to climate change. No clear trends emerge, and even if they had, they are heavily influenced by other factors, such as land clearing.

There has, however, been one development that increases the risk of forest fires: a greening earth. A study from 2016 in Nature Climate Change used satellite images from 1982 to 2015 to estimate the change in leaf area and found a dramatic greening of the earth. Co-author Dr. Ranga Myneni said that 70% of the observed greening could be attributed to the fertilization effect of increased CO2 in the atmosphere. 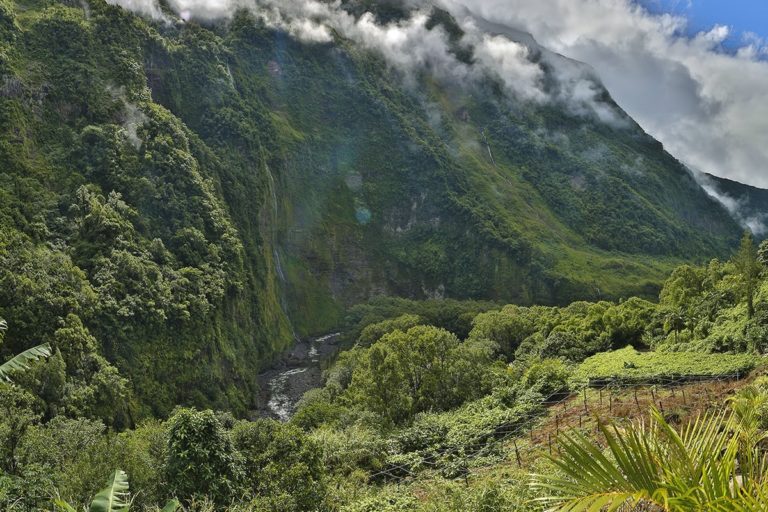 More plants also mean more fuel for fires. This is especially true in arid regions. Biologists have found that the primary effect of higher CO2 levels on plants is increased water efficiency. Plants breathe in CO2 through pores called stomata, but those also are used for ventilating water. Plants respond to higher CO2 concentrations by choking their stomata, thereby preventing more of their water from exiting.

This means that as CO2 levels rise in the atmosphere, deserts and arid regions that previously could not support plants become greener. A side effect is that biomass can burn. Paradoxically, a greener earth could lead to more forest fires.

One of the regions that has benefitted from the CO2 fertilization effect is the Amazon rain forest. It has a long dry season that can now support more vegetation.

Lost In The Headlines

These and other scientific subtleties are lost in the blazing headlines that blame forest fires on anthropogenic climate change.