Is this the last resort, last straw? Or perhaps America isn’t worth defending ..

Brannon House of WVWtv.com has published another bombshell interview with retired 3-star General Thomas McInerney, who is openly calling on President Trump to recognize severity of the cyber war assault on America by invoking the Insurrection Act, suspending Habeas Corpus (as Lincoln did) and initiate mass arrests under military authority.

The original, full interview is found at this link from WVWtv.com. We have posted a six-minute summary of the video highlights below, via Brighteon.com. 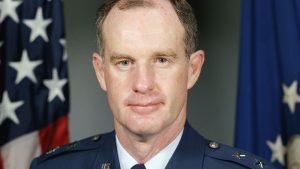 This call by Gen. McInerney, a highly-accomplished military veteran and loyal patriot, appears to be stemming from a realization that much of the existing government has gone rogue and is now colluding with enemies of the nation. State governors have gone rogue, court judges have gone rogue and state election officials have willfully engaged in coordinated, treasonous election rigging in order to achieve the overthrow of the executive leader, President Trump.

When government officials go rogue, and courts cannot be trusted, military authority can be invoked by the President, complete with mass arrests of treasonous actors, military tribunals that bypass the civilian court system, and the military seizure of all corporations that are actively working to undermine the United States of America. This would obviously include Big Tech and most of the left-wing media that has been complicit in election rigging and acts of journo-terrorism designed to plunge this nation into despair.

Highlights from this Howse / McInerney video

Here are my own highlights from this critical interview, and you can watch the six-minute highlight video below, or view the full interview at WVWtv.com.

All items in quotation marks are direct quotes from McInerney, during the interview.

Coup: The Republic Hangs In The Balance — Dr. Dave Jana

Video: What is happening

The latest about the coup from around the web .. 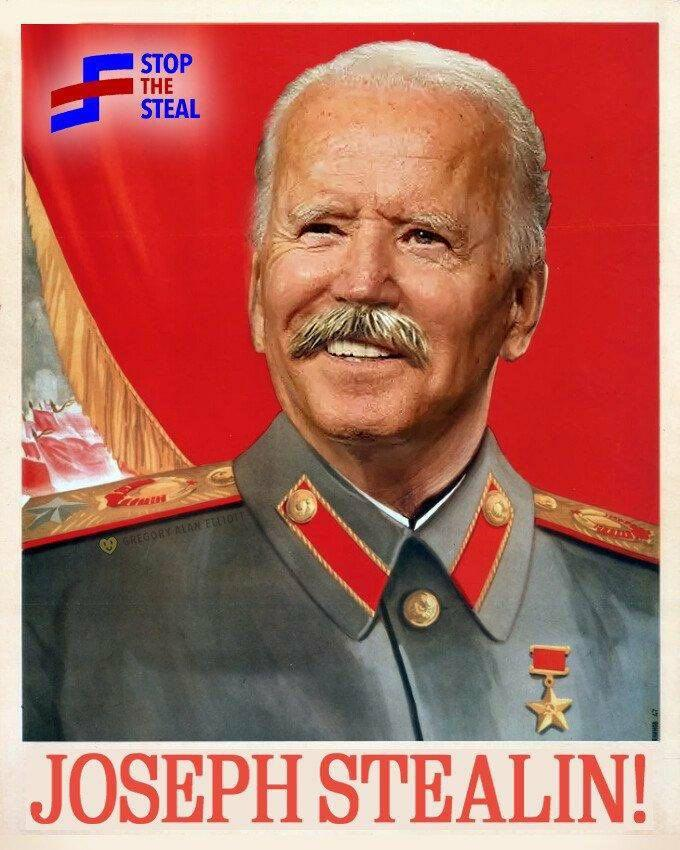