In my previous article, I documented the NCAR director’s successful 1973 drought forecast based on sunspots. But he was by no means the first. Meteorologists had been making weather forecasts based on solar cycles much earlier. Modern climate scientists are too corrupt or stupid to recognize this relationship, and in their recent National Climate Assessment placed solar effects at 1%, and 0.0004 mole fraction CO2 at 99%. 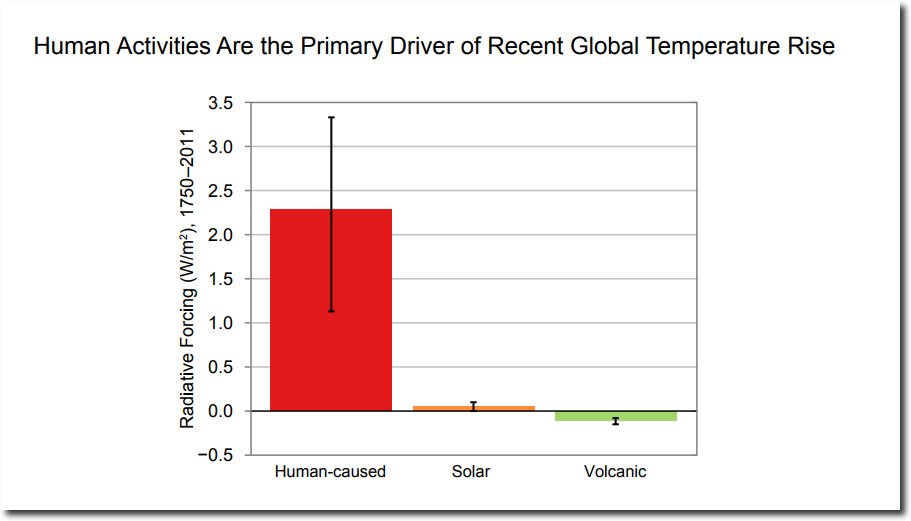 Ice Doesn’t Lie – But NASA And NOAA Scientists Do

Before Trenberth, NCAR Did Actual Climate Science – Based On The Sun

Before Kevin Trenberth wrecked NCAR’s reputation with his junk climate science, NCAR was lead by Walter Orr Roberts – who did actual climate science.

In 1973, Roberts predicted a drought based on sunspot cycles.

The drought occurred, exactly as he predicted.

The summer of 1976 was the warmest and driest on record in England.

By 1977, California was experiencing their worst drought on record.

In 1951, Roberts discovered a critical relationship between solar activity and climate. Roberts’ solar studies were a key part of allied success during WWII, because he was able to predict when German and Japanese communications would be disrupted by solar flares. Sadly, Roberts memory has been disrespected by allowing junk scientist Kerry Emanuel to speak at the Walter Orr Roberts lecture in Boulder this year. The graph below is his fake CO2 based hurricane forecast. 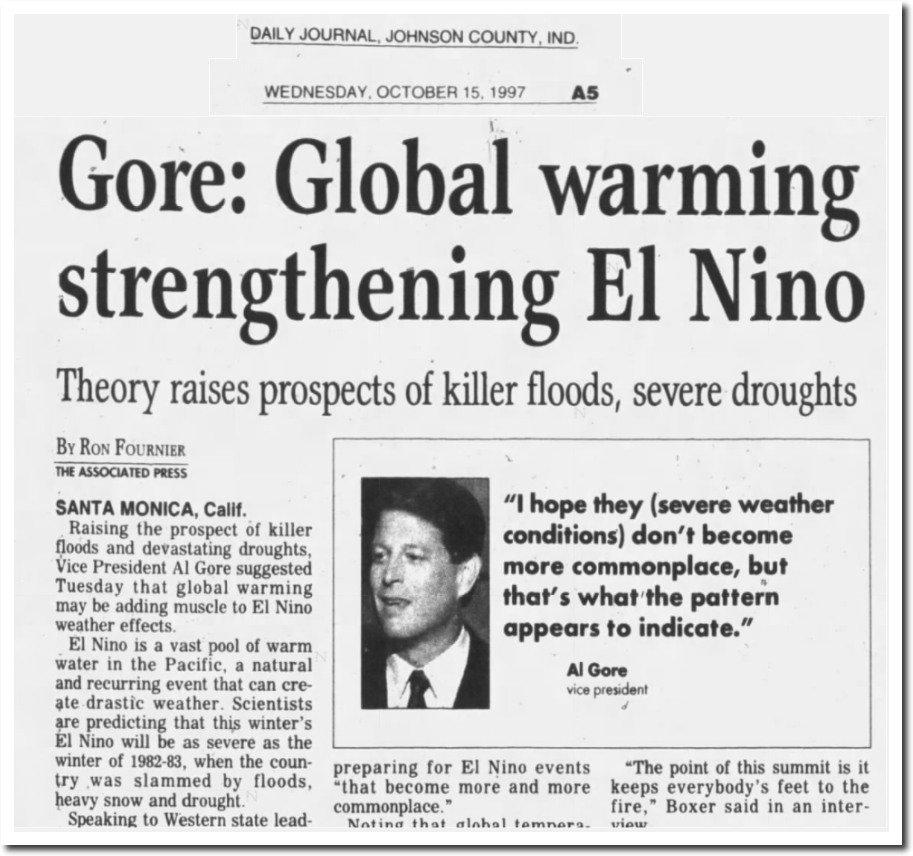 But in the past there were actual climate scientists doing actual science.