Image: 5 of the coldest cities in the world

Some major U.S. are on track to be part of a record cold April.

“Some cities in the east are experiencing temperatures a full 10 to 15 degrees F colder than normal, says meteorologist Jaclyn Whittal. Those cities include Buffalo, Chicago and Detroit.

Those in the northern tier of the U.S. either graciously accept winter with open arms or drag their feet the entire way. So, for those who would willingly trade in the snow for sand, it’s been a rough season that has been painfully etched into our memories after the ice storm that rolled through the Great Lakes just weeks ago.

For some communities, April won’t just be memorable… it will might just go down in history. How? Well there are so many fascinating statistics to swoon over that we dug up! While doing some number crunching for Detroit Metropolitan International Airport, it wasn’t an eye opener that April has been about 10 F below seasonal norms. The normal monthly average daytime high is 59.1 F, we only got 49.7 as an average. Another stat that won’t come as a surprise is the lack of warmth — we have yet to crack 70ºF more than once this April in Detroit, Chicago and Buffalo! 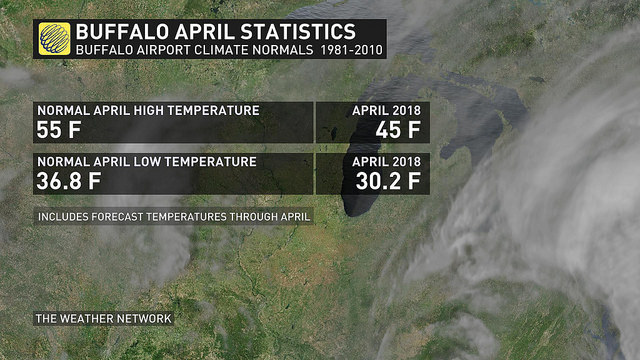 Taking the final forecast days of April into consideration, we’re currently seeing a slight warm up that could help the averages take a slight bump up. Of course we will have to wait until the end of the month to officially declare it as ‘the coldest April on record’ as some minor fluctuations in the forecast will occur.

The overall weather pattern that we can blame is the jet stream that keeps taking a ride well to the south ushering cold Canadian air to the U.S. In fact, it’s been cold enough that we saw ice pellets accumulating in the middle of the month for the Southern Great Lakes. 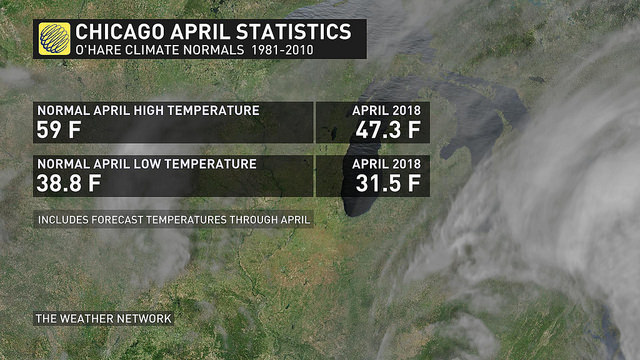 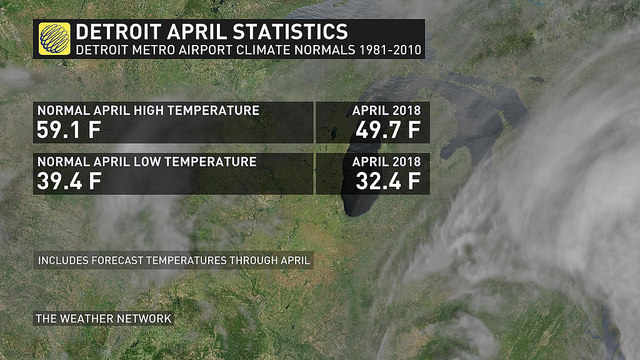 This is a forecast based on repeated Y-O-Y losses, and persistent below normal temperatures in the same crop zones. The map series is for 2018-2019 and covers Australia, China, South Africa, USA / Canada. Ive included some commodity prices as well so you get an indication of where food prices are headed. 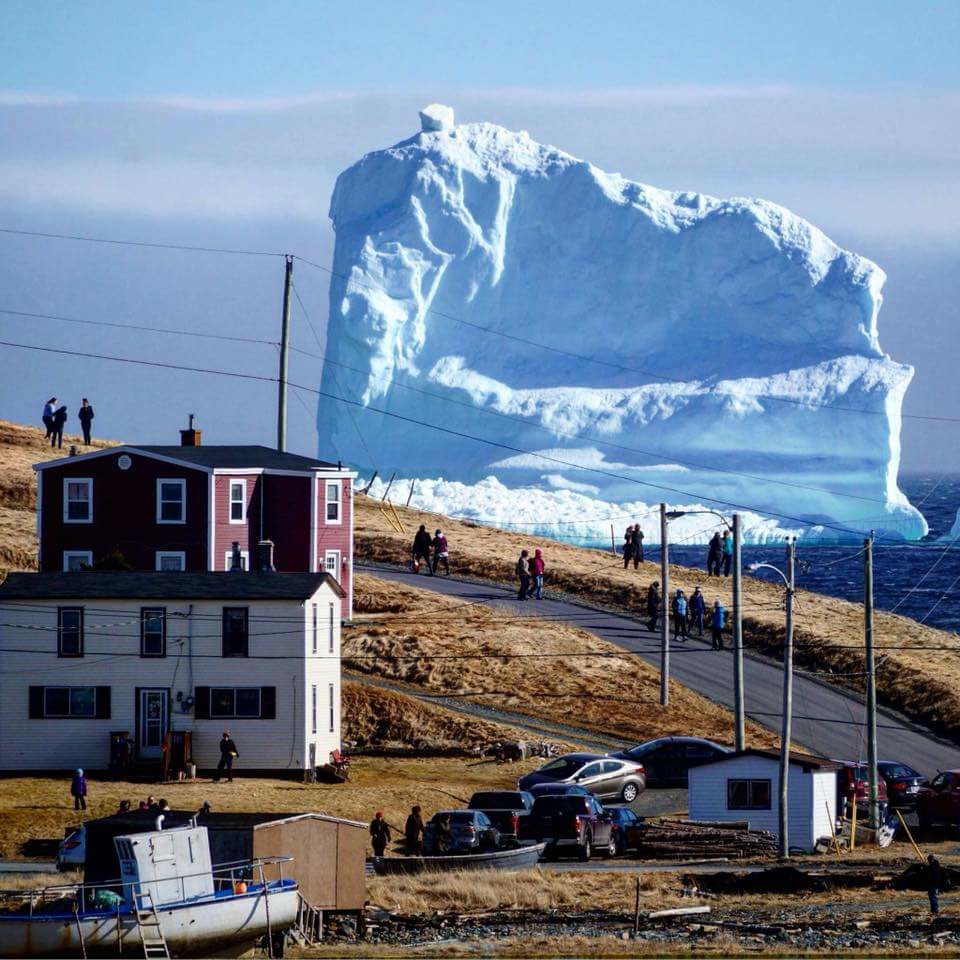