Xenophobic violence is flaring once again in South Africa, where black South Africans are setting fire to other African migrants and attacking foreign-owned businesses.

“Rioters looted shops, created flaming barricades on roads and engaged in street fights with police, as attacks on immigrants and foreign-owned businesses increase,” reported RT. “Some 50 businesses were looted and damaged on Sunday alone. It’s the second outbreak of such violence in the country in the space of a week.”

The violence was sparked after a South African driver was shot dead by a drug dealer who was a foreign national.

The wave of xenophobic violence prompted the Zambian Ministry of Transport and Communications to instruct Zambian drivers not to travel through the country.

The mainstream media has largely avoided the story, refusing to give it top billing, presumably because of who is responsible.

During similar violence back in 2017 in a lengthy social media post, Noah said that white land ownership and wealth was the real driving factor.

South Africans and Nigerian migrants are fighting in the streets but Trevor Noah found a way to blame white people pic.twitter.com/QJwSdtddk3

“Whites in South Africa makes up about 8.7% of the population and controls over 85% wealth,” Noah wrote.

“So when I hear south Africans claiming that other Africans are competing with them on dwindling/scarce resources, I say that your anger and outrage is misplaced. African immigrants don’t own lands, don’t run companies, don’t own mining companies, don’t operate trophy hunting companies, do not ship out capital to European banks. Yours is a complete misplaced anger, prejudice and xenophobia built up out of inferiority complex created by decades of apartheid and oppression,” he added.

The post is re-circulating once again in light of recent events.

Noah’s words are downright disturbing. Not only does he largely absolve the perpetrators of such vicious violence of blame, he almost seems to be suggesting their anger would be better directed at white people. 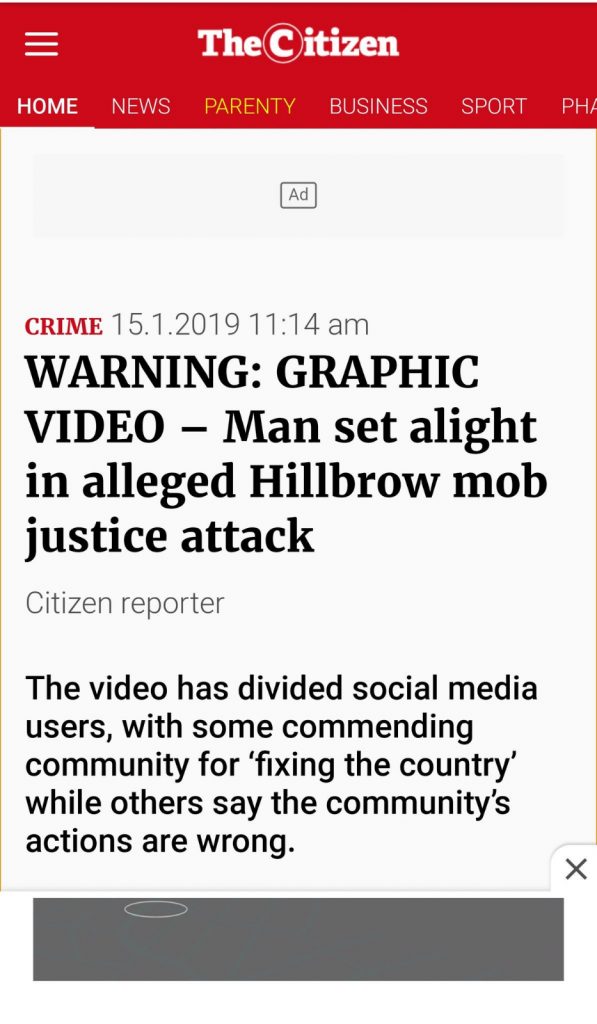 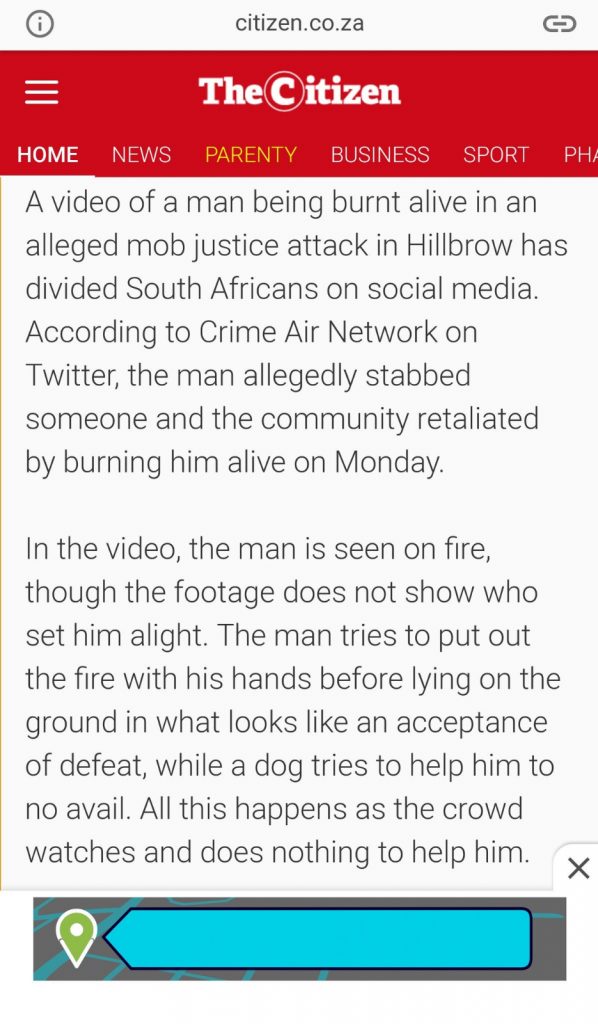 Nigerians Strike Back in South Africa

The violence in Gauteng appears to be gaining momentum