“Deadly summer of extreme weather as climate change bites,” a headline on the website phys (dot) org say. Another headline on the same website say: “New study finds emperor penguins increasingly threatened by climate change.” Both headlines from today. But:  New Study Finds East And West Antarctica Have Profoundly Cooled By -2.8°C And -1.68°C Since 1979. Is it the cold they are talking about?

According to WMO (World Meteorological Organization) climate is weather over time, 30 years is the unit they are using. The best way to measure if there’s changes in climate is to measure the temperature, locally and, as best as we can, globally. Now, according to all kinds of alarmists and studies everything is getting more extreme despite the fact that nothing out of the ordinary is happening, floods in both China and Germany was made much worse by typical leftist incompetence, what else can it be, temperature is not increasing according to the best, unadjusted, empirical observation available (link above)!?

‘We are no longer talking about climate change but about a climate threat‘ — that’s the view of Greece’s deputy civil protection minister: It’s still called weather!

Also worth noticing, the alarmist drum beat increased a lot after they installed the fraud into the White House, do l hear crony capitalism, special interest and corruption, anyone??

Video: DW News
‘We are no longer talking about climate change but about a climate threat’ — that’s the view of Greece’s deputy civil protection minister as the southeast region of the Mediterranean is gripped by an extreme heatwave. Dozens of wildfires have broken out in Greece, Italy and Turkey — forcing residents and tourists to evacuate.

A New Crisis For Climate Science? 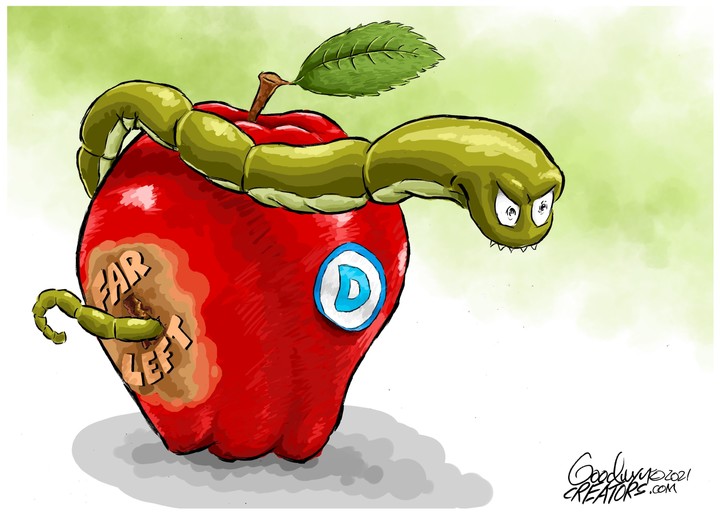