According to the Oxford meta-analysis, the least desirable stimulus measures proposed are airline bailouts, traditional transport infrastructure, income tax cuts, reduction in VAT and other goods and services taxes, and rural support policies.

The abstract of the study;

The COVID-19 crisis is likely to have dramatic consequences for progress on climate change. Imminent fiscal recovery packages could entrench or partly displace the current fossil-fuel-intensive economic system. Here, we survey 231 central bank officials, finance ministry officials, and other economic experts from G20 countries on the relative performance of 25 major fiscal recovery archetypes across four dimensions: speed of implementation, economic multiplier, climate impact potential, and overall desirability. We identify five policies with high potential on both economic multiplier and climate impact metrics: clean physical infrastructure, building efficiency retrofits, investment in education and training, natural capital investment, and clean R&D. In lower- and middle- income countries (LMICs) rural support spending is of particular value while clean R&D is less important. These recommendations are contextualised through analysis of the short-run impacts of COVID-19 on greenhouse gas curtailment and plausible medium-run shifts in the habits and behaviours of humans and institutions.

… A lesson from the GFC is that green stimulus policies often have advantages over traditional fiscal stimulus. For instance, renewable energy investment is attractive in both the short and the long run. Renewable energy generates more jobs in the short run (higher jobs multiplier), when jobs are scarce in the middle of a recession, which boosts spending and increases short-run GDP multipliers (which are derived from expanding demand). In the long run, renewable energy conveniently requires less labour for operation and maintenance (Blyth et al., 2014). This frees up labour as the economy returns to capacity. The more efficient use of labour and the savings on fuel means that renewables are also able to offer higher long-run multipliers (which are derived from expanding supply). …

The big unanswered question the study leaves is, if renewable energy has no fuel costs and has lower labor costs, why is it so horribly expensive? Why do renewable advocates scream every time someone threatens to cut their government subsidies?

In the UK, Scotland’s Energy Minister Fergus Ewing has criticised the central government for cutting subsidies that support the uptake of renewable energy.

Speaking at a Bloomberg Energy Finance conference, Mr Ewing was reported as saying: “We are extremely disappointed that the UK government since May has decided to embark on what we can only term as an outright onslaught on renewables through removing planned, tried, tested, promised, clear investment commitments.

“That’s no way to continue to attract investors.”

The obvious answer to this paradox is they need the subsidy money. There is a hidden cost associated with renewables, a cost which was not discussed by the authors of the Oxford study.

Claims that renewables offer any long term economic benefit or even a short term benefit should be treated with extreme caution, until the renewables sector demonstrates it can thrive and compete without government subsidies or other market distorting mechanisms such as forced purchases of renewable energy.

The last thing we need, at a time when the global economy is stretched to the brink with Covid-19 lockdowns and spiralling medical costs, is to bet everything on trying something new, especially something with as poor a track record of economic return as investments in renewable energy. 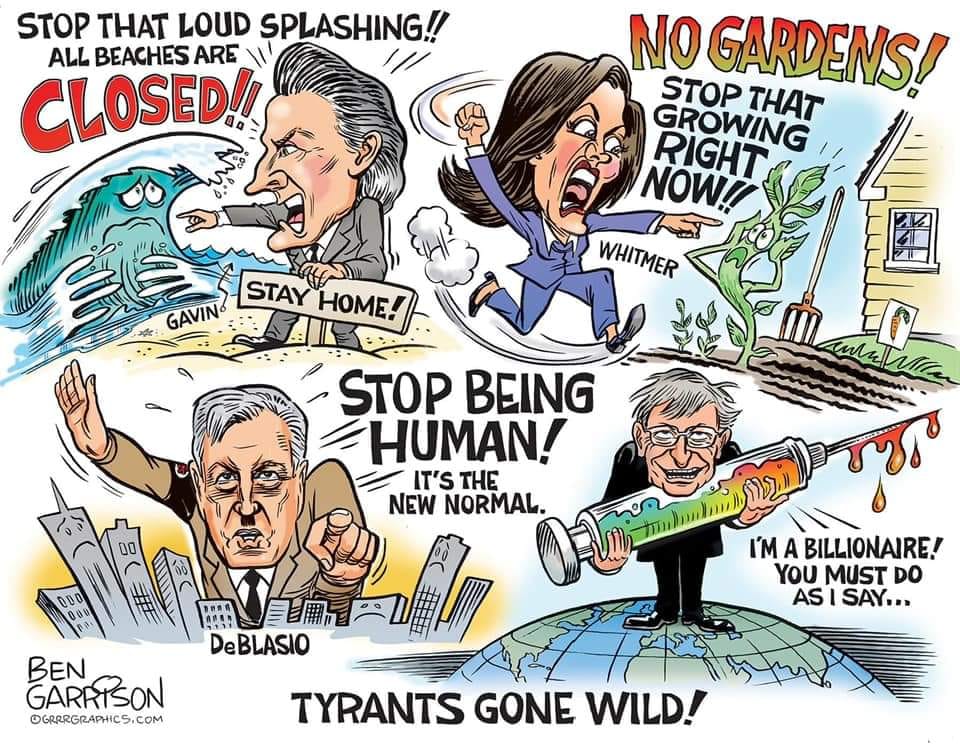