‘Strong wind in TransBaikal region might worsen the situation with wildfires and lead to other negative consequences.’ Picture: chita_news

Distressing images from infernos that left 645 people without homes, and dozens injured.

The cost of the recent fires has been revealed as Vladimir Putin today visited TransBaikal to assess the damage en route to a summit with North Korean leader Kim Jong-Un in Vladivostok.

Some 11,800 livestock – including at least 1,277 cattle plus 489 horses – were destroyed, many of them roasted alive or killed after suffering terrible burns, according to various reports.

An outbreak of fires in the parched territory close to the borders of Mongolia and China was devastating.

Wildfires are an annual hazard for Siberia but the carnage in this region has ruined the farms and smallholdings of many locals whose livelihoods depend on animals.

At least 100 residential properties were burned down in fires in some 15 settlements, according to local reports.

Dozens of other buildings were razed. Reports said that 645 people were left homeless. They have been given temporary accommodation.

Initially the people are receiving an initial payment of 10,000 roubles – with more to follow for those who suffered property losses.

People have been promised newly built houses by 1 September. 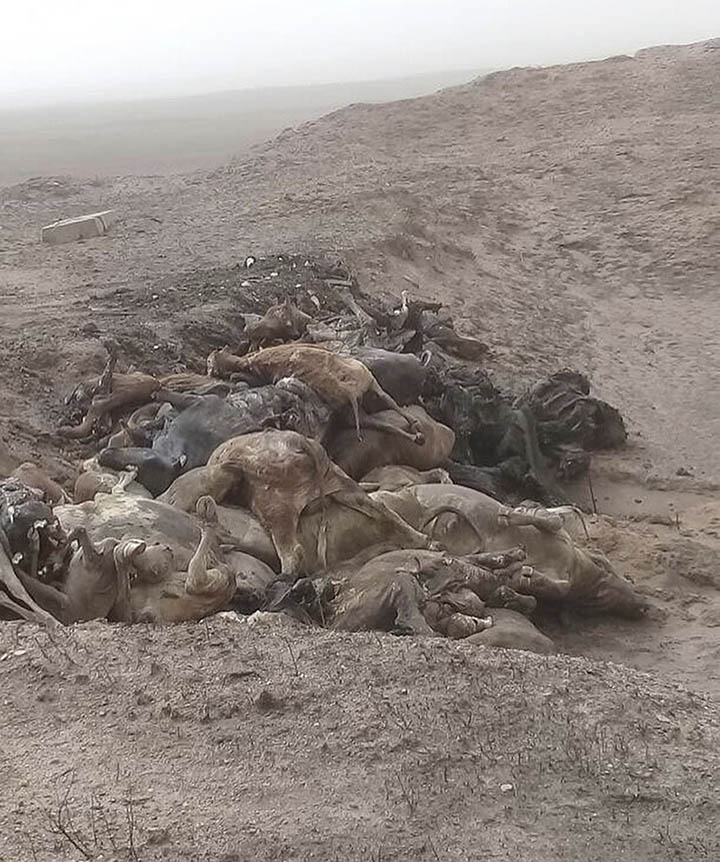 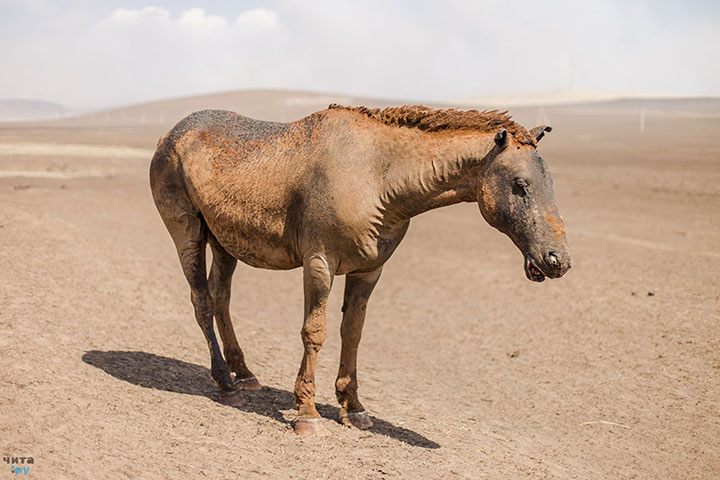 Some 11,800 livestock – including at least 1,277 cattle plus 489 horses – were destroyed, many of them roasted alive or killed after suffering terrible burns. Pictures: chita_news, Ksenia Zimina

The Siberian Times here shows pictures and videos from the carnage from the remote region where a state of emergency was declared before the weekend.

The fires were fuelled by strong winds.

In Ust-Imalka village, more than half of the 66 residential buildings were destroyed by the fires.

Around a dozen fires were being extinguished in the region and the toll emerged in villages hit at the weekend.

The Investigative Committee has opened criminal cases into ‘negligence’ leading to the fires and losses.

‘Thirty four people were injured in wildfires – and eight of them, including four in a grave condition, were hospitalised,’ reported the Investigative Committee.

‘Investigators have established that the fire destroyed two grain storage sites, 320 tonnes of bulk feed, and at least 22 agricultural vehicles.’ 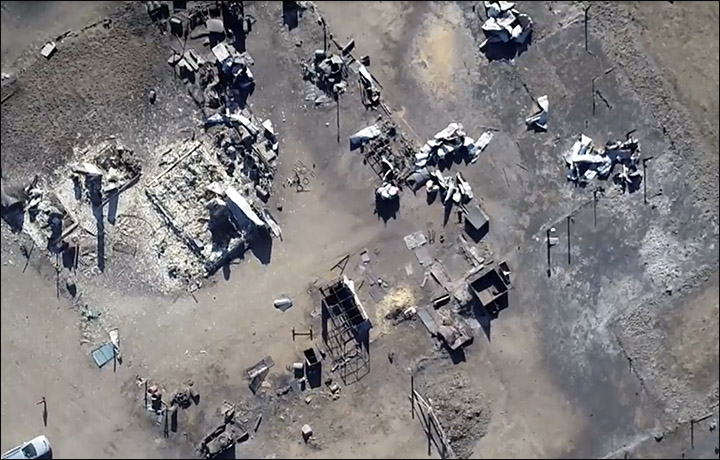 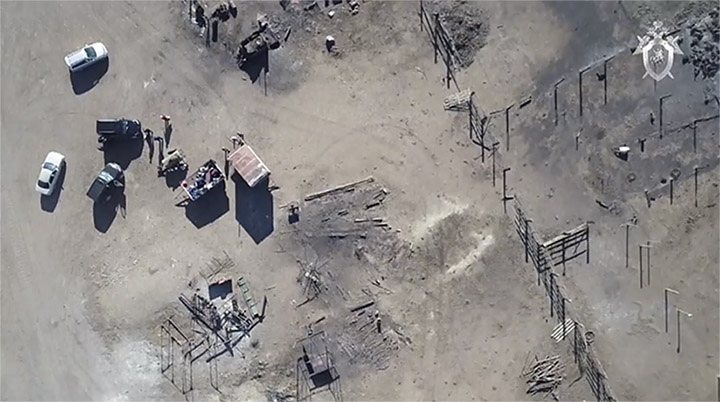 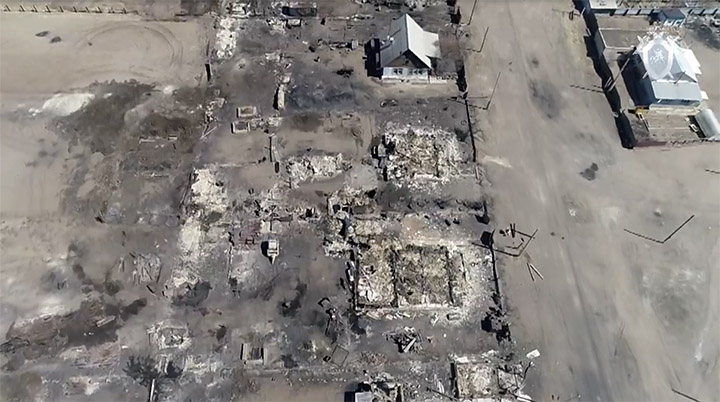 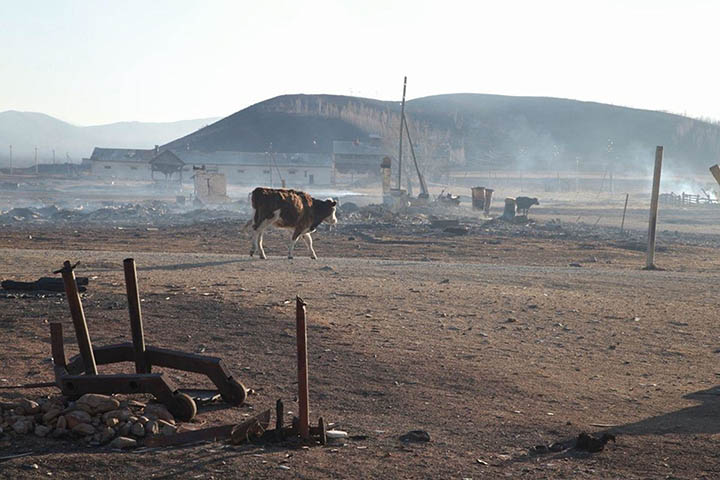 Wildfires are an annual hazard for Siberia but the carnage in this region has ruined the farms and smallholdings of many locals whose livelihoods depend on animals. Pictures: IC in TransBaikal region, Kirill Ponomarev, Ksenia Zimina

‘The losses incurred from the fires are preliminary estimated at more than 280 million rubles, said the statement.

‘Forensic investigators of the Investigative Committee have been tasked with assisting investigative authorities in the fire-stricken areas.

‘Forensic investigators and other specialists will visit the fire scenes and examine them using forensic equipment.