Related: Rush to judgement? Three crucial questions remain unanswered about Capitol siege. What did Nancy Pelosi know? A prior plot or spontaneous riot? Were there inside facilitators?

The election was stolen, those involved in the plot are desperate to keep the truth hidden, they all know what they are, – TRAITORS!

The false flag operation in the Capitol was a plot by Democrats, deep state, Antifa and BLM to keep the truth hidden by giving us another shiny object to focus on. Don’t look at the election fraud, look what Trump supporters did .. If America falls for that BULLSHIT and let the criminals off the hook, installing a FAKE President, that would truly be amazing!

Then the FBI has a presser where there’s no limit to the resources they will be using to investigate. That means clearing the criminals (Democrats, deep state, Antifa and BLM) and cover up the truth while prosecuting all and every Trump supporters the criminals led astray.

Yey, the stupidity and dishonesty level is off the charts!

Big Tech Cleans House! – Everything We Want You To Think

For that they are abusing the Constitution, pretty desperate, ay!? 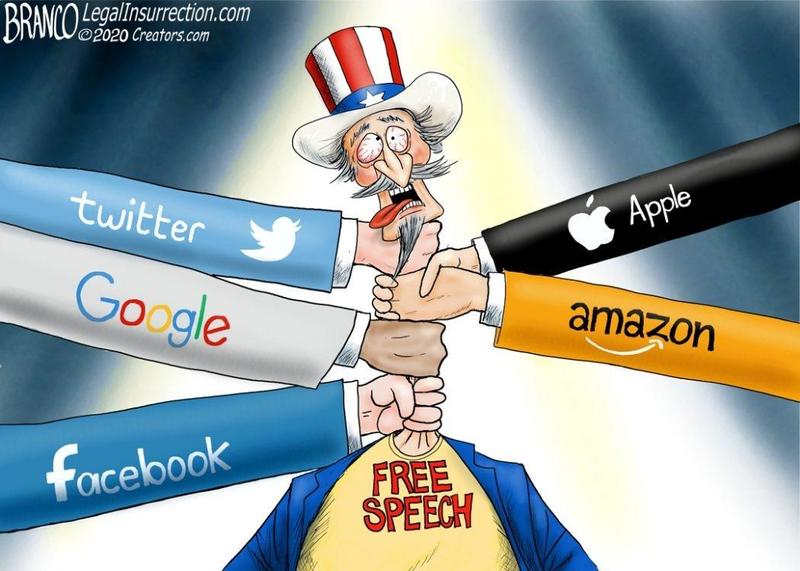