When election rigging backfires: Unbelievable: After Endorsing Leftist Riots, CNN Hosts NOW Say End Them For The Most Obvious Reason

Sane people has been fleeing Democrat run cities and states for a long time, not only because of Covid 19 and rioting. Baltimore and California are two examples recently in the media where people are leaving and have left, and now also NYC.

Little Havana in Miami is full of people who has left Cuba, another leftist hell hole. We remember from the cold war how people tried to escape over the Berlin Wall – escape socialism the Soviet Union and their special kind of low IQ leftism. And don’t forget Venezuela today, yet another leftist HELL HOLE!

‘NYC is Dead Forever’ author responds to Seinfeld, ‘Don’t know why he attacked me’

Entrepreneur and writer James Altucher argues New York City can’t survive when every business is closing and citizens are leaving.

Clear Energy Alliance claiming (video below) Californians are electing these incompetent and corrupt politicians (Democrats). But as Judicial Watch has documented, there’s too much voting fraud going on in California to know that for sure, they keep suddenly finding ballots after each elections, and they keep finding ballots – until the right person (Democrat) has won.

Ronald Reagan warned us about the Democrats in 1964 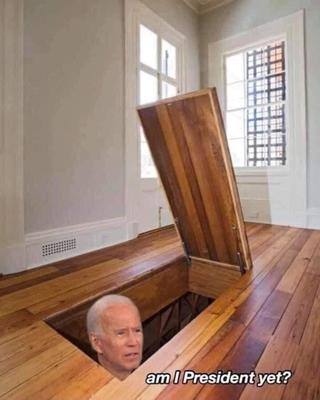 C’mon man! They haven’t even started to count .. yet