Many nations have specialized special forces units made up of personnel with the highest levels of training and expertise who are trusted with the most difficult military missions. They first appeared in the 20th century and increased in popularity during World War II, particularly when each army involved in the conflict developed special operations. Only a small portion of the hardest recruits make it through the demanding training programs that special forces members must through.

The British Army’s special forces division, the Special Air Service, was established in 1950. They have particular expertise in hostage rescue, clandestine reconnaissance, and counterterrorism. Only 15% to 20% of applicants are chosen after the initial screening. Less than 30 people out of 200 will survive. 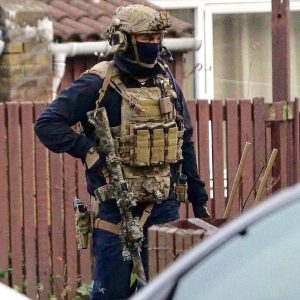 The Israeli Navy’s elite Shayetet 13 unit serves as the IDF’s primary reconnaissance force. Sea to land recursions, sabotage, marine intelligence gathering, counter-terrorism, and maritime hostage rescue are some of Shayetet 13’s key areas of expertise. In addition to the three years of conscription that Israeli men must serve, those who volunteer for Shayetet 13 vow to serving for an additional four and a half years. 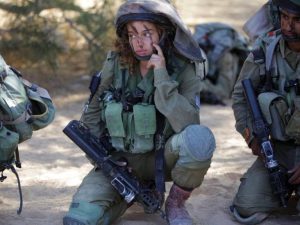 The Special Service Group, or SSG, of the Pakistani Army is also referred to as the Maroon Berets. They carry out operations for counterterrorism, direct action, unconventional warfare, and foreign internal defense. 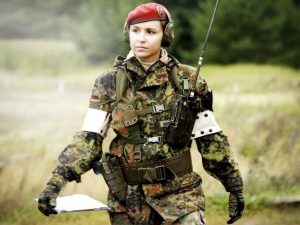 The Jagdkommando is the special forces unit of the Austrian Armed Forces. They mostly concentrate on counterterrorism and counterinsurgency. Manhunt Command, which translates to “manhunt command,” was the moniker given to tiny units of the Austrian K.u.K. Army during World War I. 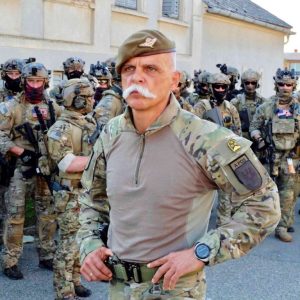 The Army, Navy, Air Force, and Military Police Force make up the Taiwanese Armed Forces, commonly known as the Republic of China Armed Forces. Through what they named Project National Glory, the forces’ primary objective in the 1970s was to wrest control of mainland China from the communist People’s Republic of China. 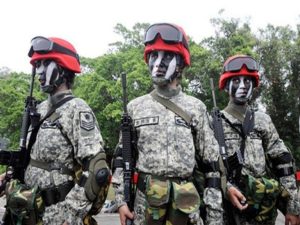 Although it nominally belongs to a different organization, the National Police of Peru is a part of the Peruvian Armed Forces because it dedicates its personnel to counterterrorism operations and exhibits military-like traits. Because of this, it’s frequently seen as a fourth military branch. With capabilities on land, at sea, and in the air, it has around 140,000 members. 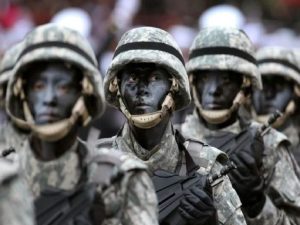 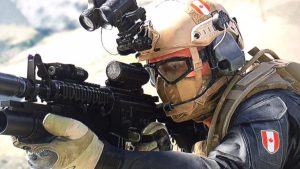 The 1st Special Forces Operational Detachment, sometimes referred to as Delta Force or “The Unit,” is a special operations unit of the US Army that specializes in counterterrorism, hostage rescue, direct action, and special reconnaissance, typically against high-value targets. Members of the Delta Force are mostly drawn from the 75th Ranger Regiment of the US Army Special Operations Command and Special Forces. 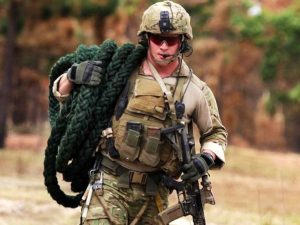 The Danish Defense’s special operations force, the Jaeger Corps, sometimes known as the Huntsmen Corps, is a division of the Special Operations Command (formerly part of the Royal Danish Army). It dates all the way back to 1785, when Prussia, Sweden, and Great Britain were posing threats to Denmark. 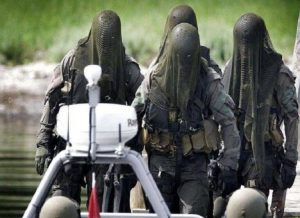 The Gendarmery is the Republic of Serbia’s national force, and it is governed by the Police Directorate of the Interior Ministry of Serbia. It was established following the dissolution of the Special Police Units. It has roughly 2800 people and performs both civilian and military functions. Along the border with Kosovo, they also protect the Ground Safety Zone. 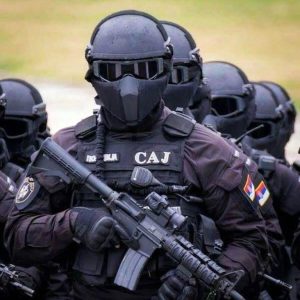 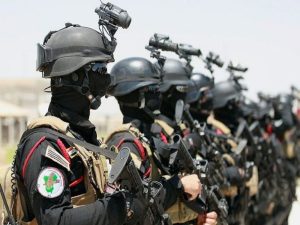