Image: Kushner: ‘Israel is not the cause of all the suffering of the Palestinian people’ 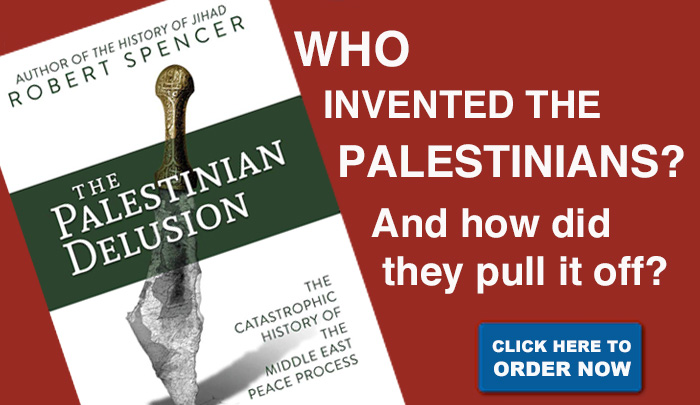 No one bothered to ask what features — religion, language, cuisine, folksongs, dances — distinguished the “Palestinian people” from other Sunni Arabs in the neighborhood, but had they done so, they would have discovered there were no such distinctive features….

So keep asking, on every possible occasion: what exactly are the  features that distinguish the “Palestinian” people from all others? We have seen that it  can’t be a matter of language, religion, ethnicity, cuisine, dances, folk culture. The answer is that  there are no such distinctive features.