Related: Sweden: Court rules that employers must pay Muslims for praying on the job 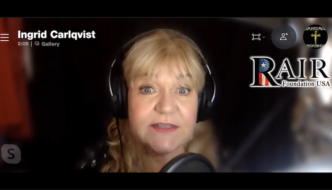 This is actually not a “hateful” or unreasonable question. EShaykh.com says that while one may give voluntary alms to non-Muslims, the obligatory alms (zakat) required of all Muslims may be given to Muslims only, for “the verse determining the lawful recipients of zakat (9:60) refers to Muslims exclusively, i.e. those poor and needy are Muslims, as well as the mu’allafat al-qulub i.e. new Muslims….{Alms are for the poor and the needy, and those employed to administer the (funds); for those whose hearts have been (recently) reconciled (to Truth); for those in bondage and in debt; in the cause of Allah; and for the wayfarer: (thus is it) ordained by Allah and Allah is full of knowledge and wisdom.} [Qur’an] 9:60”

This is not precisely a question of almsgiving, but is closely related: the almsgiving rules that prioritize giving to Muslims at very least open the question of whether Muslim-owned pharmacies would prioritize giving drugs to Muslims if supplies were limited. Just this year, Jihad Watch reported on April 1, and on April 7, and again on April 11, and yet again on April 15, about incidents in which Christians were forced to make the Islamic profession of faith to get food aid. Christians who wanted food aid and to remain Christians were relegated to the back of the line at best.

But in Sweden today, inconvenient truths of this kind must not be enunciated. The mass migration endeavor must not be questioned. And so Ingrid Carlqvist was arrested.

In the latest installment of a series of RAIR Foundation USA exclusive interviews with Ingrid Carlqvist, the Swedish journalist and author revealed that she and her colleague Maria Celander are being charged with a hate crime by the Swedish government for content posted on their website.

Ingrid Carlqvist and Maria Celander, who were formerly mainstream journalists who now work independently, are being taken to court on November 2, 2020. The pair faces up to two years in prison.

Most of the content on their site consists of OpEds, Ms. Carlqvist explained, but they also publish content submitted by others. About a year ago, a woman contributed an article to the site questioning what would happen if there was a shortage of drugs considering the disproportionate number of Muslim pharmacists in Sweden. The question was based on her knowledge of Islamic law (Sharia), which teaches Muslims to prioritize Muslims. In the case of a drug shortage, would drugs be given to Muslims before others?

Journalists Charged with a Hate Crime

After six months, Ingrid Carlqvist and her colleague were “called to police” in relation to the article. When Ms. Carlqvist noted that they did not even write the post in question, police stated that they published the hypothetical question, and that was enough to charge the pair with a crime. The question posed in the piece, which Ingrid Carlqvist found to be a credible one, was deemed “incitement to ethnic groups, a sort of racism, a hate crime,” she told RAIR. “At first I thought they were just going to drop it, because it’s absolutely crazy. We are journalists, for God’s sake,” she said….

The funny thing about “incitement,” Ingrid Carlqvist explains, is that it can be used to bring charges for virtually anything, anytime someone in a so-called protected group claims to be offended. Although speech is protected in Sweden, police are “most focused” on “hate crimes,” which now can described as speech that offends others. “They let murderers and rapists run loose, but the so-called ‘hate crime’ police – they have the most resources. That is what our government is focusing on…”… 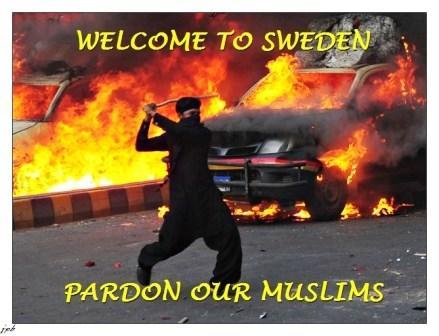 Islamic Republic of Iran: Four teens to have fingers amputated for theft 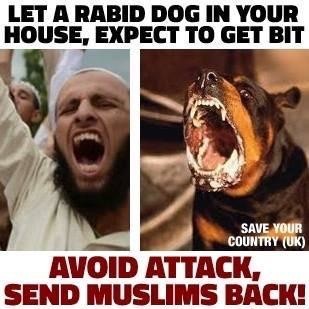 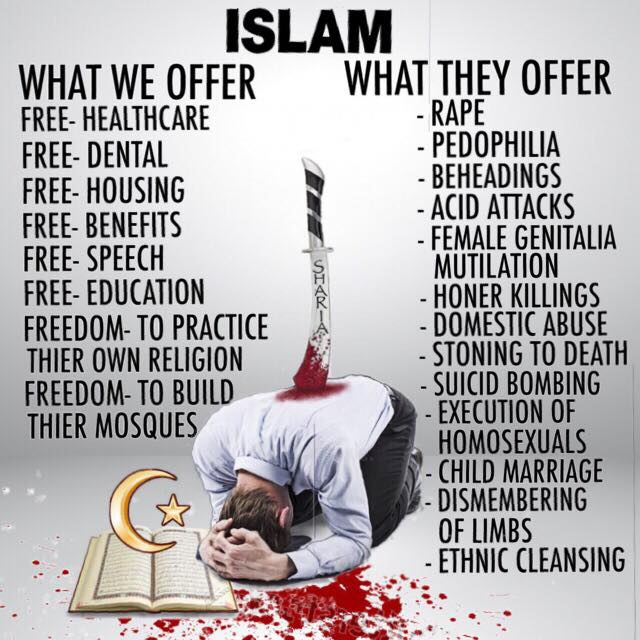 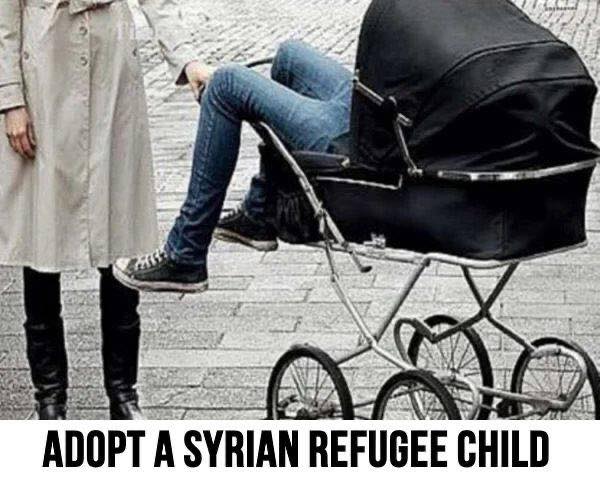 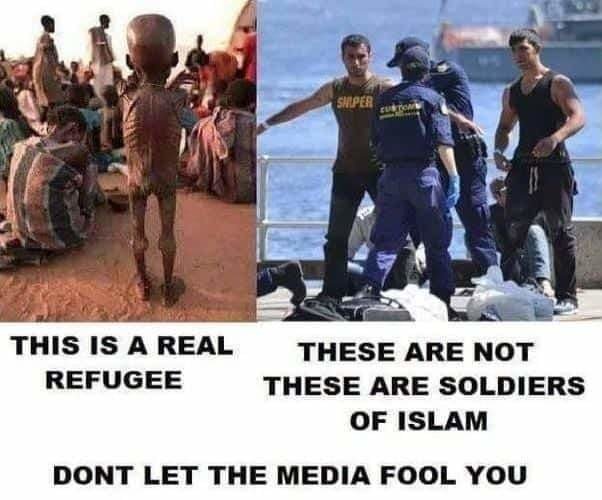 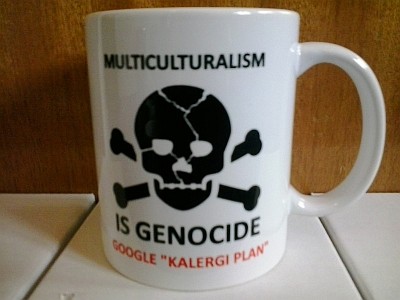 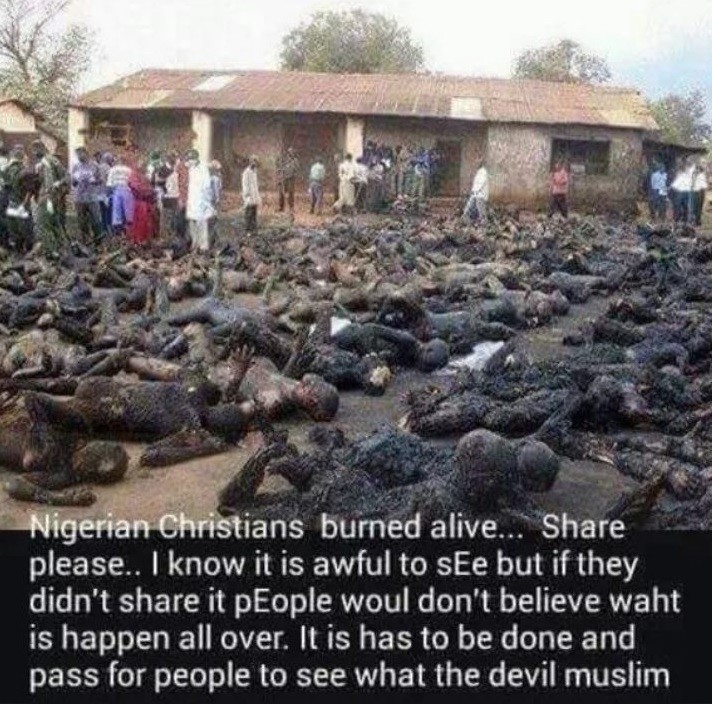 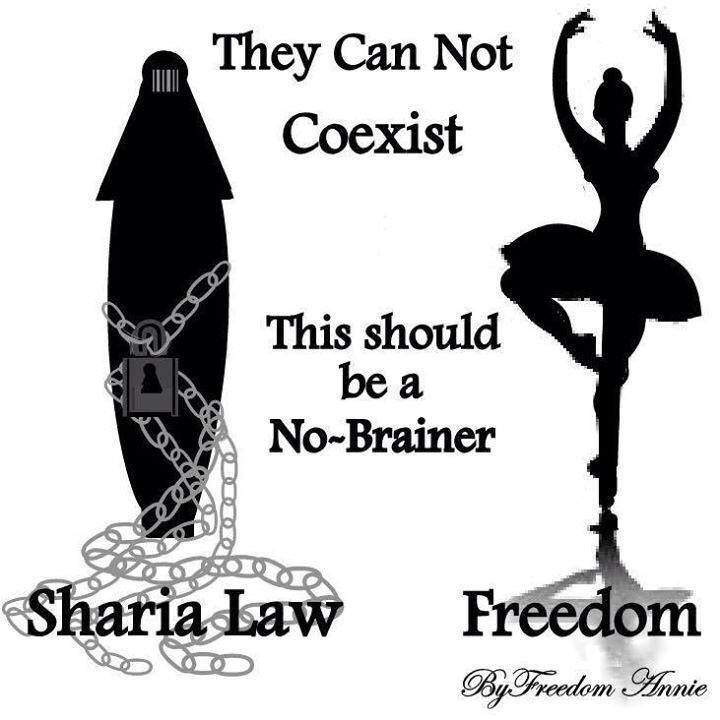 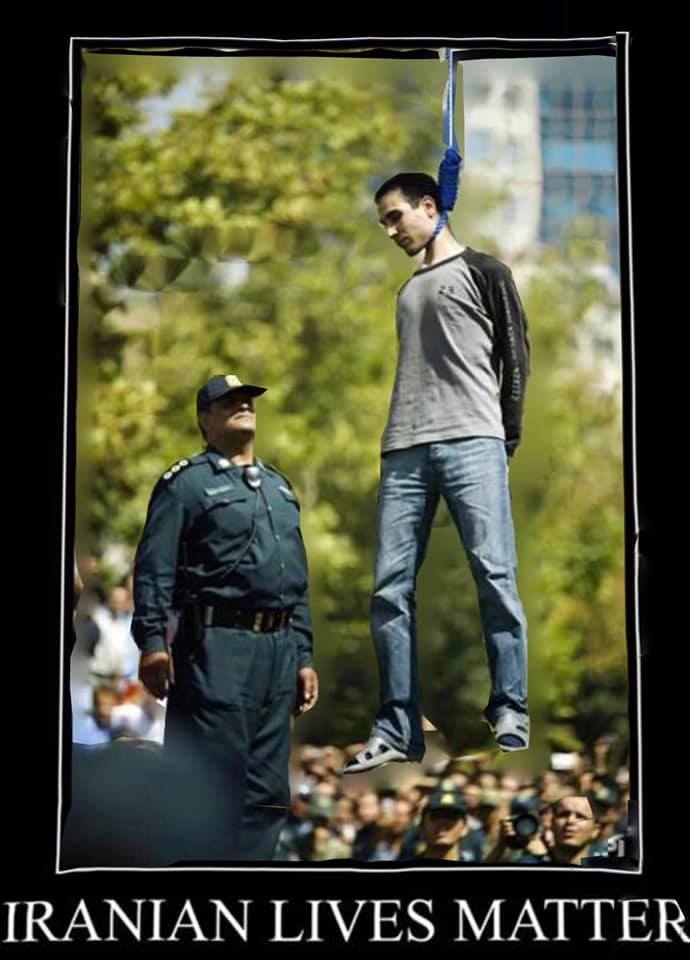 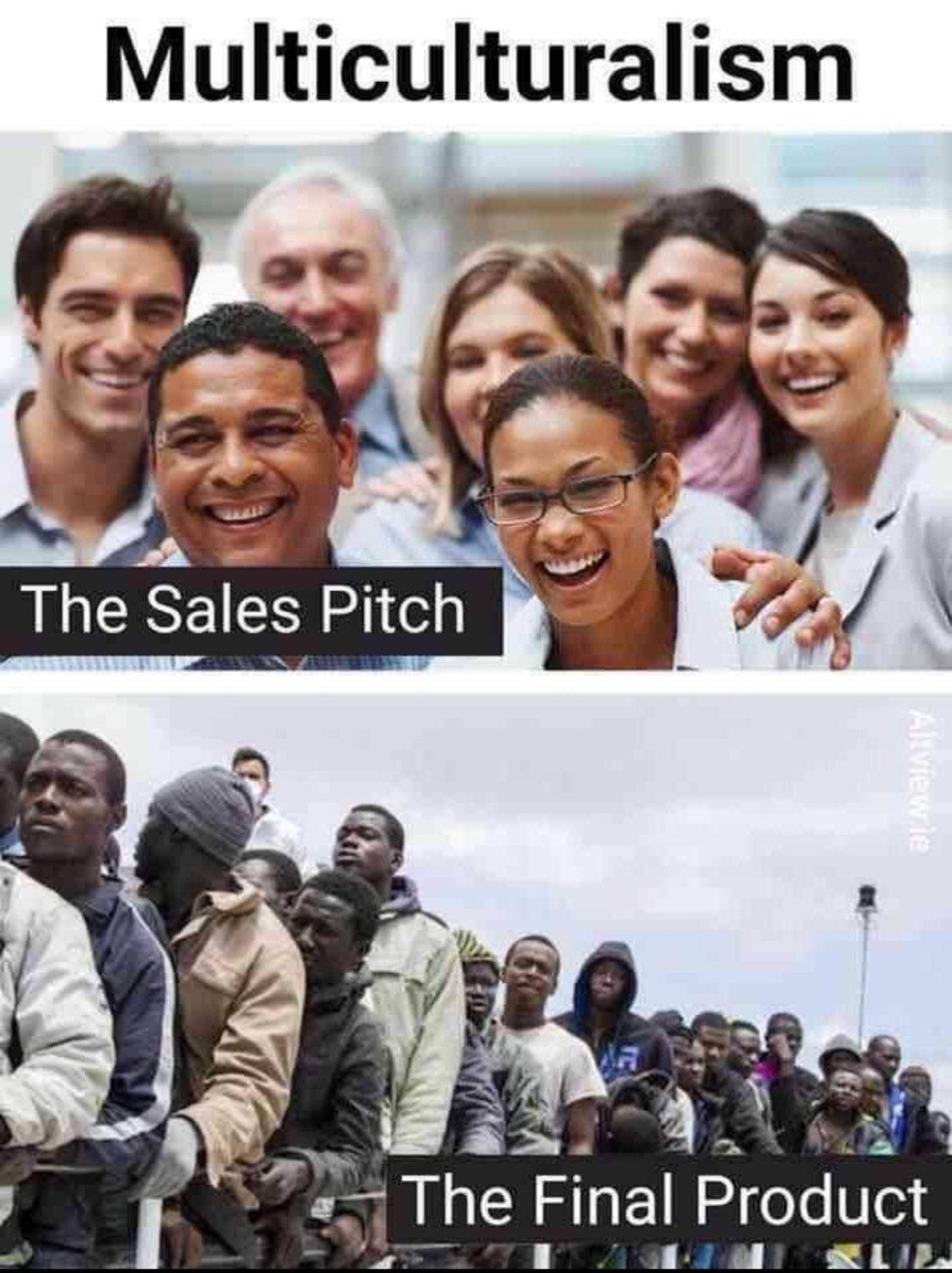 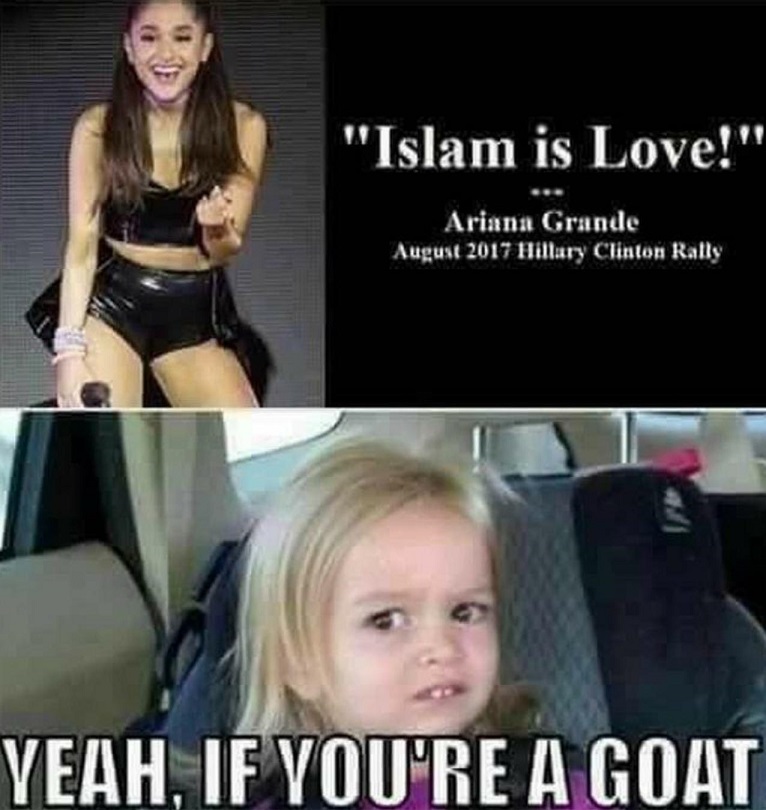 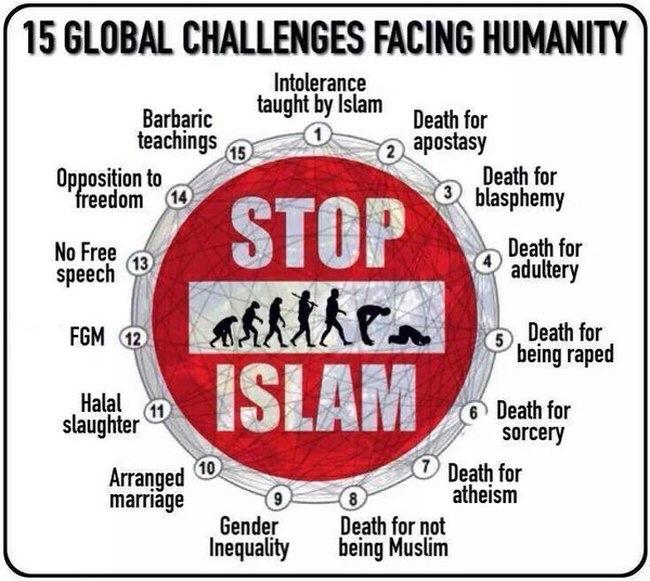 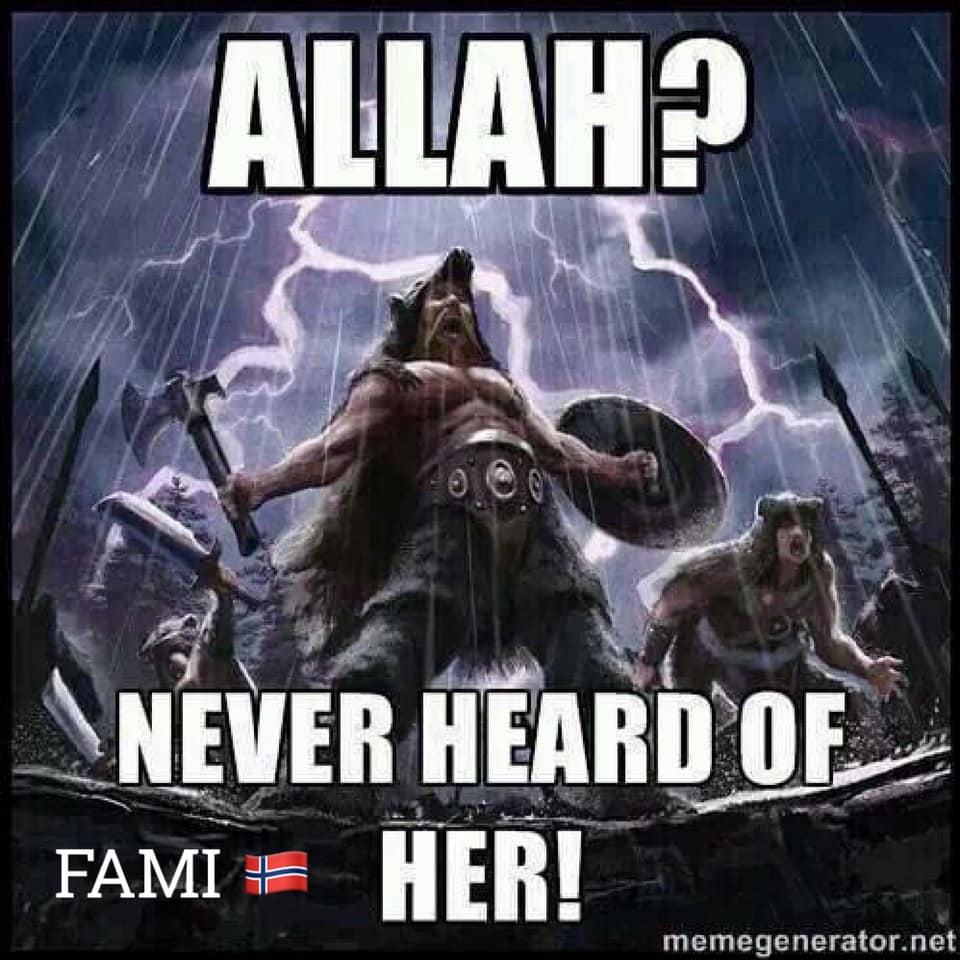