Image: Al Gore’s eyebrows give it all away during climate-change chat with Joe Biden 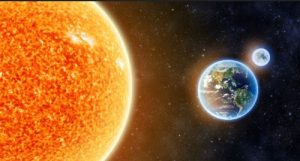 By reducing the effect of Sun, it makes it appear Earth is not getting enough energy to maintain its average temperature.  Of course this allows the agenda of “CO2 is heating the planet” to be promoted.  Skeptics even get fooled by the pseudoscience.  Some go as far as to claim geothermal is really heating the planet.  And then there is “heat creep”!

But, Earth gets more than enough energy from Sun.  In fact, Earth sheds about 30% of solar energy, so as to not get too warm.  Earth and Sun are doing fine.  It’s the pseudoscience that is pathetic.

Incoming solar flux density can NOT be divided-by-4, as is done in pseudoscience.  Flux is not a scalar quantity.  It cannot be simply averaged over the surface of Earth.  The pseudoscience clowns claim that flux needs to be averaged over the surface of Earth, and since a sphere has 4 times the area of a disk, then that justifies dividing by 4.  But, solar flux can NOT be treated as energy.  By dividing-by-4, the tremendous power of solar energy is drastically reduced.

This has all been explained numerous times, by numerous people, including Joseph Postma, who came up with the term “cold sun” to illustrate the stupidity of dividing-by-4.

Here’s a simple demonstration of why you can’t divide flux density:

Consider a flat blackbody plate, one square meter each face, at the same distance from Sun as Earth.  One face of the plate is positioned to receive direct sun (perpendicular to Sun’s flux).  The plate would be receiving 960 Watts/m^2, after adjusting for albedo.  At equilibrium it would have a temperature of 303.3 K, and be emitting 480 W/m^2 from each face.

Now, divide the plate into 4 equal new plates, and also divide the flux by 4, “averaging” the flux. That results in 240 W/m^2 arriving each new plate, and 120 Watts/m^2 being emitted by both faces of each new plate, giving an equilibrium temperature of 214.5 K for each.

They average solar flux over the entire surface.  The result is a surface that gets less flux than an ice cube emits!  (An ice cube emits about 300 W/m^2.)  So the pseudoscience clowns have made solar input colder than that of an ice cube! 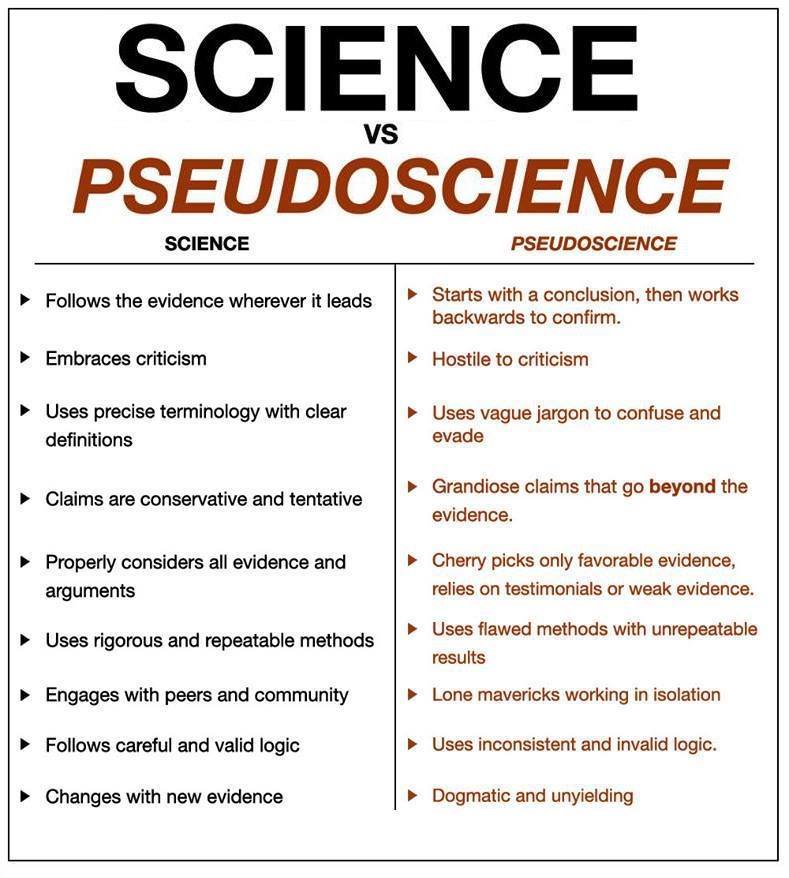 If there’s no sea level rise, is there more ice and snow melting? 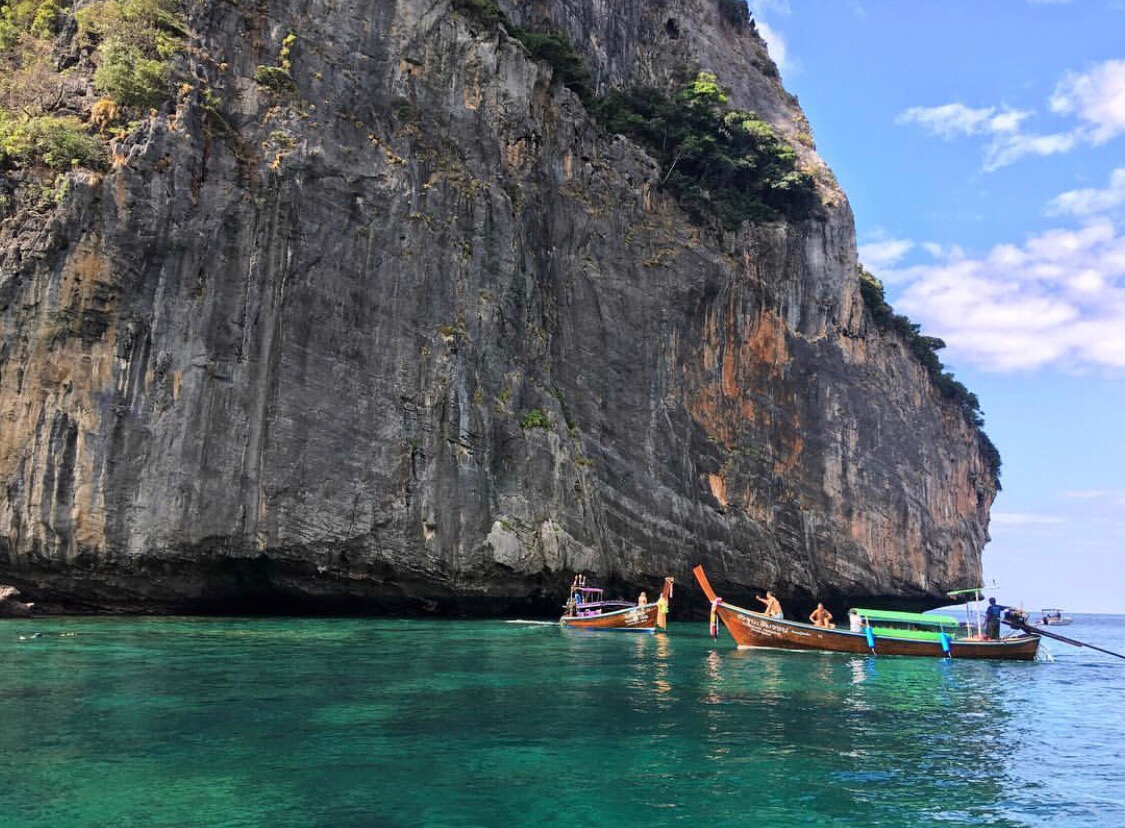 As the picture (Thailand) document, there’s no sea level rise, i.e. not much natural global warming and even less man-made going on! 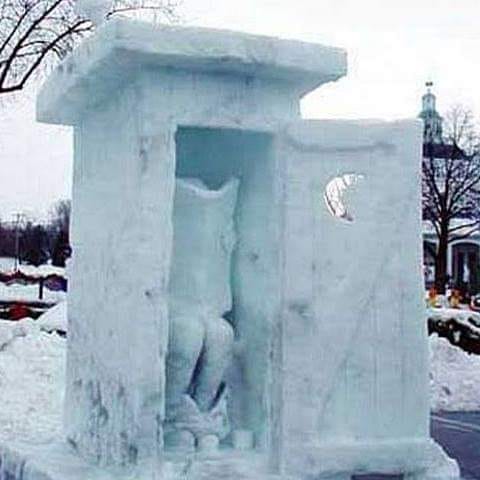 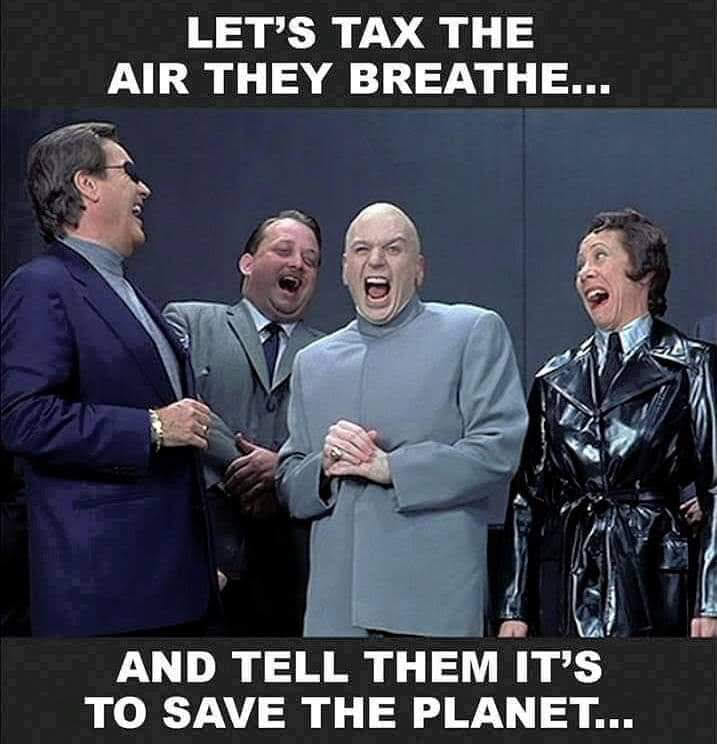