6,200 National Guard troops, Nuclear code, Articles of Impeachment, the 25th amendment and the tech tyrants censorship is all just a panic attack by the election fraudsters. They are projecting, – what they, them self would do if the shoe was on the other foot. No wonder they are scared, they got really spooked January 6th. of their own staged, red-flag operation to discredit the MAGA movement and President Trump (the MAGA movement won’t abandon President Trump).

They are scared, what would happen if millions of armed Trump supporters started to take the country back, arresting criminals.

In their panic they seem to, inadvertently be pushing in exactly that direction.

The level of panic strongly suggest they are all too aware of the fact that the people now both know about the election fraud, and as the incident at the Capitol showed, this can very fast be very dangerous.

It will be a lot easier, faster and safer if some of the criminals soon woke up, millions of patriots are not going away and they all know what you did, even 17% of Democrats knows.

Perhaps a revisit of the election certification process in a few battleground states could be a more safe and a better way forward?

See how scared they are: 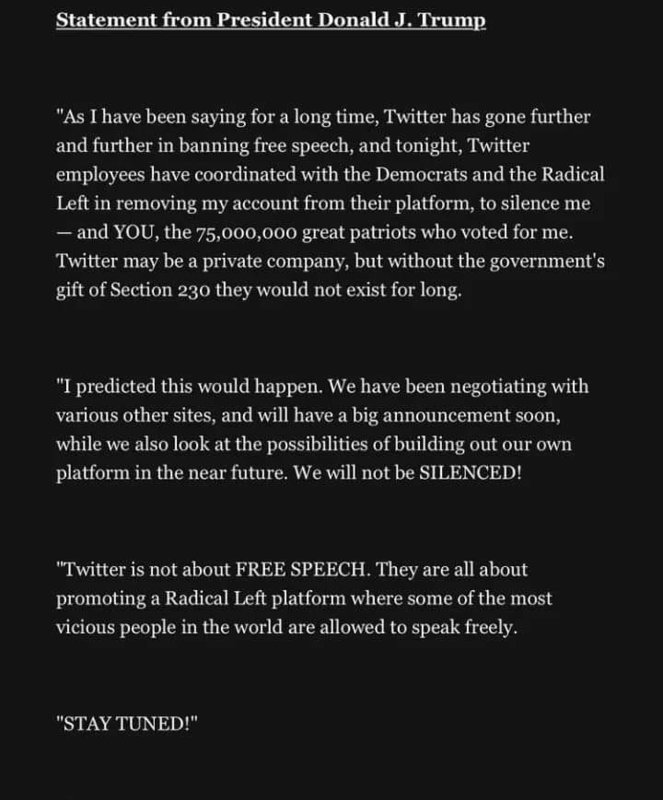 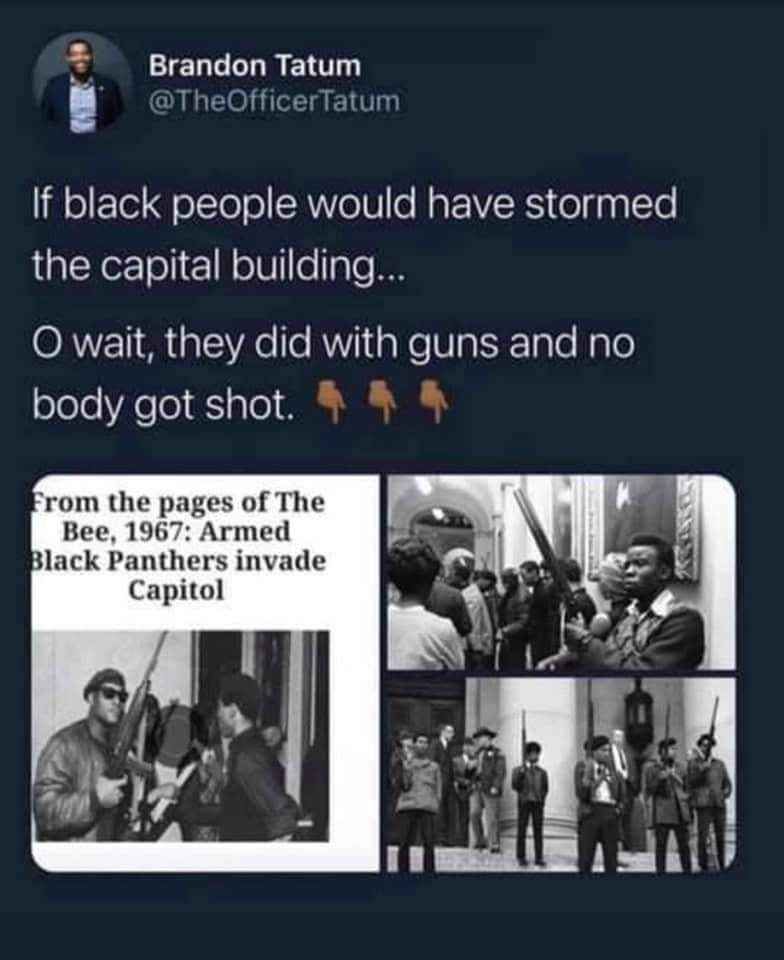