Poll: Less than Half of America Believes Joe Biden Won the Election

They are desperately and illegally pressing on to get Biden inside (Before their crimes reaches the courts). But there are procedures also for getting in prison ..

Two questions, how many was taking part in the coup? Do people convicted for treason still get the death penalty in the US?

Democracy is ‘under siege’ as Biden is ‘unseemly rushed’ to claim victory: Alan Jones

You can no-longer rely on what you’re told by the mainstream media’: Bernardi 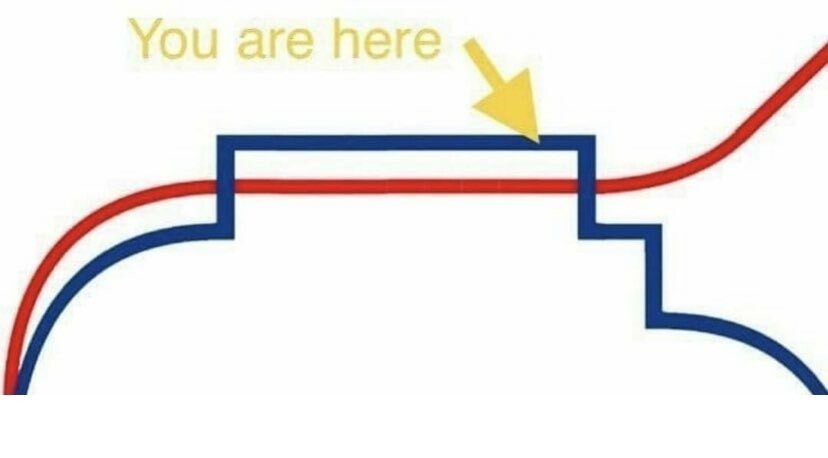