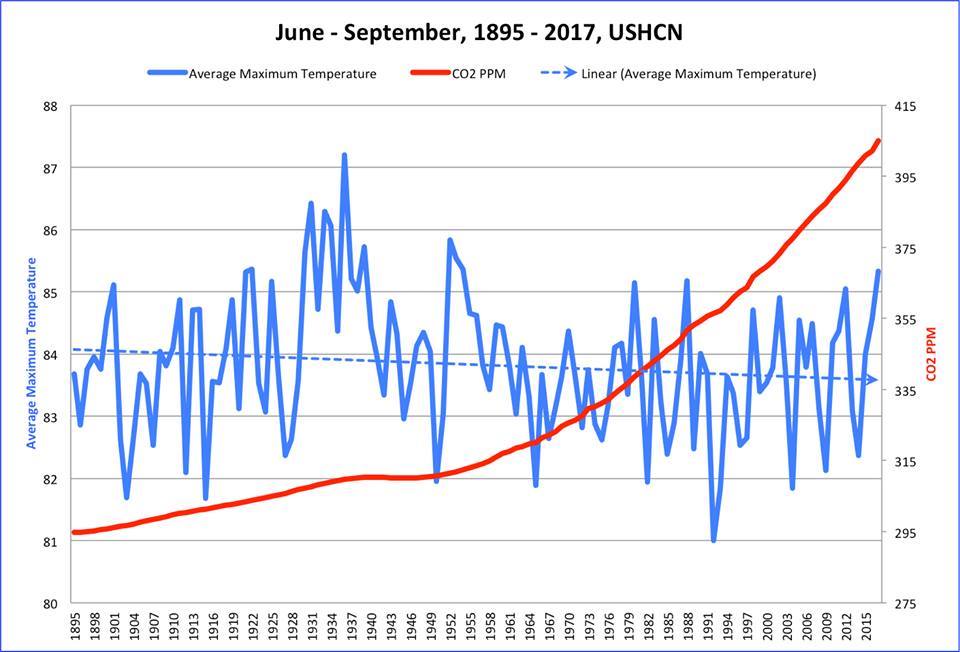 In the wake of revelations by whistleblower Dr. John Bates, Congressman Lamar Smith, Chairman of the House Committee on Science, Space and Technology, has renewed demands for access to documents and correspondence relating to the release of the flawed Karl “Pausebuster” paper.

Revelations by the Mail on Sunday about how world leaders were misled over global warming by the main source of climate data have triggered a probe by the US Congress.

Republican Lamar Smith, who chairs the influential House of Representatives Committee on Science, Space and Technology, announced the inquiry last week in a letter to Benjamin Friedman, acting chief of the organisation at the heart of the MoS disclosures, the National Oceanic and Atmospheric Administration (NOAA).

He renewed demands, first made in 2015, for all internal NOAA documents and communications between staff behind a controversial scientific paper, which made a huge impact on the Paris Agreement on climate change of that year, signed by figures including David Cameron and Barack Obama.

The following is the letter sent by Congressman Lamar Smith to Acting Administrator of NOAA Benjamin Freidman.