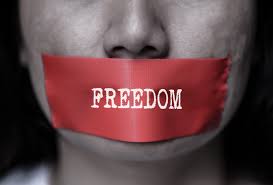 A public letter signed by 60 climate “campaigners” made headlines calling for the media to marginalize those they disagree with on global warming, but this is not the first time such calls have been made.

In fact, some media outlets have been more than willing to oblige activists in silencing their political opponents.

The most recent call to silence anyone who questions claims of catastrophic global warming came from 60 politicians, environmentalists, scientists and other global warming activists in a public letter published in The Guardian on Sunday.

Not only did the self-described “campaigners and thinkers” refuse to partake in media debates with people they disagree with, they also called on the media to end the “false equivalence between an overwhelming scientific consensus and a lobby, heavily funded by vested interests” when it comes to global warming.

We may try to laugh this off as the paranoid delusions of a few dozen global warming activists, but some media outlets have already taken steps to sideline any debate about man-made global warming.

The Times’ editor Paul Thornton wrote an op-ed in 2013 laying out his reasoning for not allowing any letters skeptical of man-made global warming to appear in the letters section of the paper.

Skeptics of catastrophic global warming criticized The Times’ actions, with one saying,”the LA Times should be ashamed of itself.”

The BBC Trust reported in 2014 that 200 journalists had gone through training on how to not give “undue attention to marginal opinion” when covering scientific issues, including global warming.

The Trust’s report criticized BBC for giving too much air time to skeptics, echoing criticisms made against BBC’s news reporting by members of Parliament. British politicians criticized BBC for allowing Lord Nigel Lawson on the radio to debate global warming.

Lawson, who heads the Global Warming Policy Foundation, is a noted skeptic of catastrophic global warming. Those who disagree with him were furious with the BBC for letting him on the air.

“The truth is that the BBC’s outrageous behaviour is nothing whatever to do with whether I am a climate scientist or not. Indeed, it is not about me at all,” Lawson later wrote in The Daily Mail.

“The fact is that, on this issue, the BBC has its own party line (indistinguishable from that of the Green Party) which it imposes with quasi-Stalinist thoroughness,” Lawson wrote of the BBC’s policy.

The BBC Trust was shut down in 2017 and its responsibilities were transferred to the U.K.’s Office of Communications.

Also revealed was a campaign to delegitimize University of Colorado professor Roger Pielke Jr. for the sin of disagreeing with the far left about global warming’s current impact on extreme weather.

The Intergovernmental Panel on Climate Change (IPCC) found no evidence that global warming has influenced the frequency or intensity of many types of extreme weather, including hurricanes, floods and droughts on a global scale.

Pielke has pointed this out when writing about the seemingly increasing costs of natural disasters. That didn’t sit well with activist scientists and reporters, despite Pielke not being a global warming skeptic.

Now, ThinkProgress isn’t going to be giving global warming dissidents any sort of platform, but the fundraising email from editor-in-chief Judd Legum to liberal billionaire Tom Steyer showed how the site worked to get Pielke barred from another website.

“I think it’s fair say that, without Climate Progress, Pielke would still be writing on climate change for 538,” Legum wrote. “He would be providing important cover for climate deniers backed by Silver’s very respected brand.”

“But because of our work, he is not. I don’t think there is another site on the internet having this kind of impact on the climate debate,” Legum wrote.

If you can’t question science it’s not science!

There’s been no warming according to the most accurate measurements. This is one of 2 satellites measuring bulk atmospheric temperature, this is the last one that hasn’t been corrupted (adjusted to fit Carbon taxation). 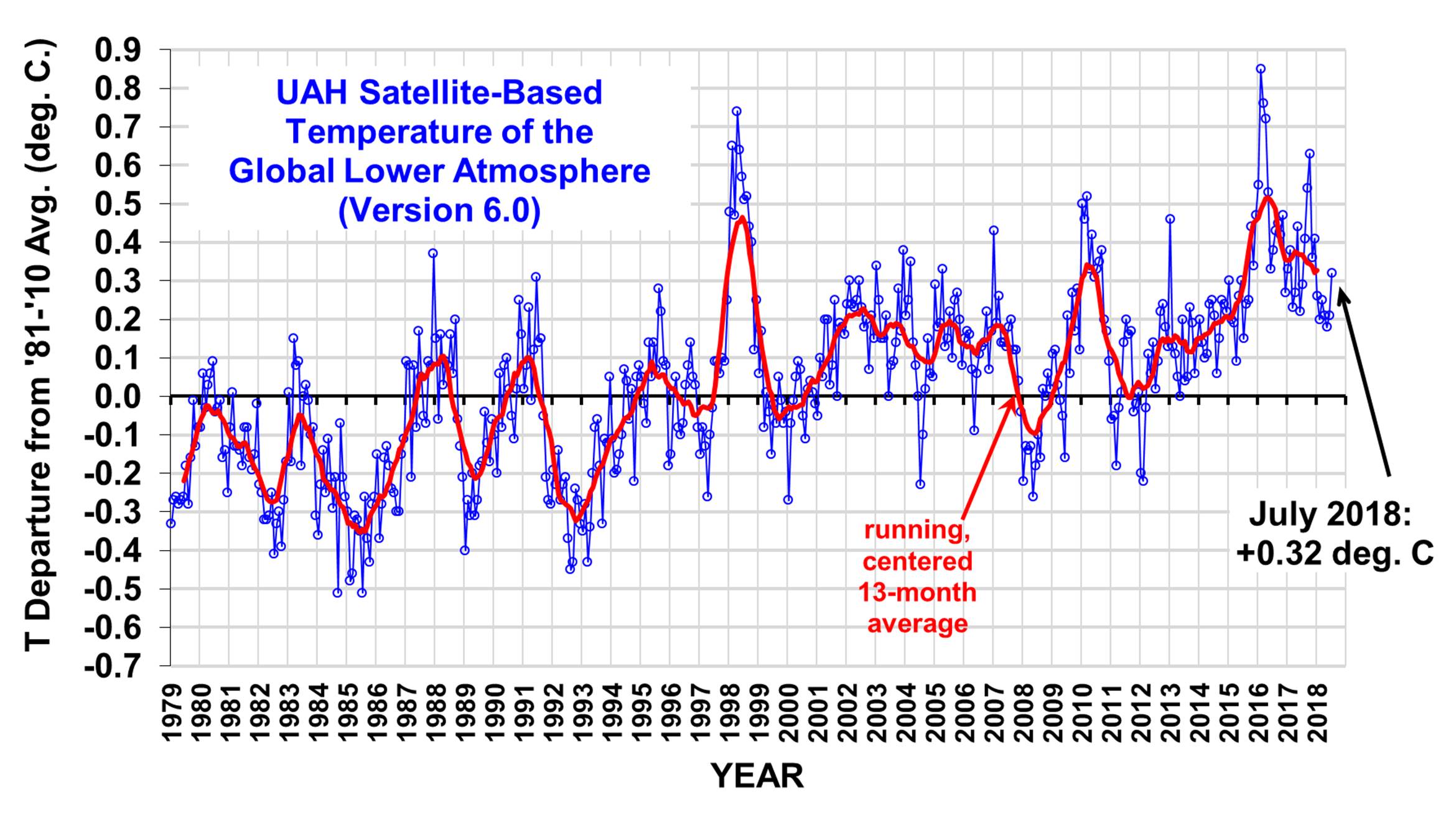 The temperature peak in 1988 was warmer than today, did we stop emitting CO2, or is this why the “green” criminals don’t want realists to be heard?

Not easy to have a lucrative fraud going if everybody gets to know about it, ay!?

In this video I show the lomg history of climate contradictions and general insanity from the left, and how they are now turning very ugly and dangerous.

Two things for certain,
1. The extreme weather of 1934 was far more extreme than anything experienced by millennials
2. It had nothing to do with CO2.

So why is the @latimes censoring people who tell the truth about climate? https://t.co/Det0hxd0pW