Related: Donald Trump: The Way NBA Bows to China Is a ‘Disgrace’

In the Inner Mongolia region, a tornado tore down 150 tents of a tourist site, and injured over 30 people.

Twitter is reportedly in talks with TikTok over a potential deal, but whether the company can afford the deal is in question.

Taiwan received the first US minister to visit in decades. The CCP is not happy. Military threats followed. But there seems to be no sign of a comeback.

And a post on Chinese social media was blocked by authorities. It read “a box of altogether five small dogs.” The innocent post was blocked for an unusual reason. 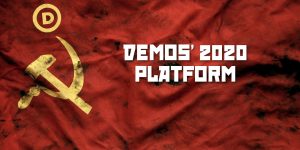 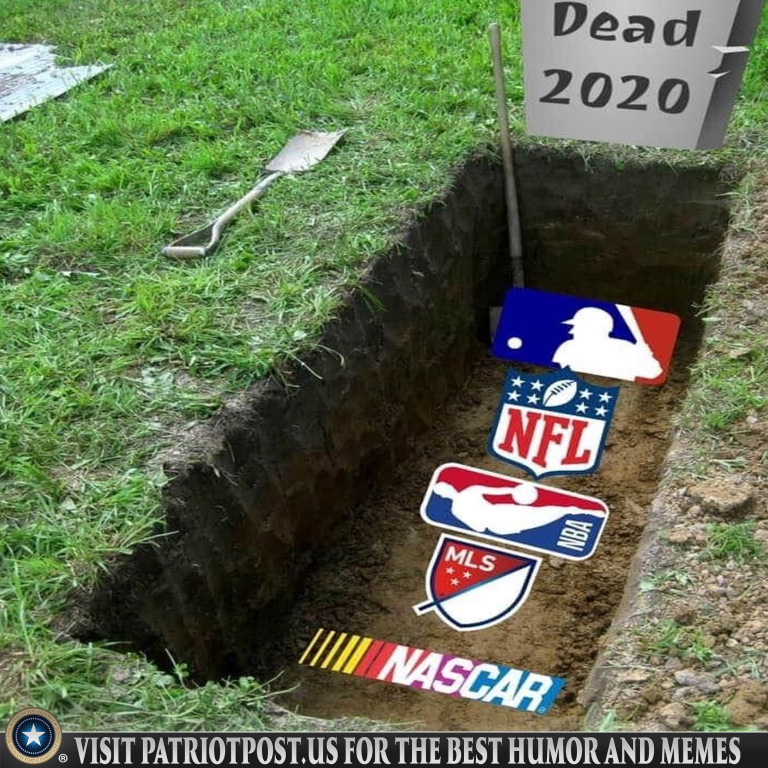