Are New Zealand not a Christian country? Why do they kneel for criminals and terrorists?

When the problems locally for muslims are so dangerous they need to run half way around the globe in order to escape the “danger,” the bullshit would be a lot easier to swallow if the “refugees” accepted the local traditions, values, religion and behaved with a little dignity and appreciation.

In the wake of the Christchurch mosque attack, we come to find out that New Zealand has removed references to Jesus from the parliamentary prayer, sparking outrage among the country’s Christian population.

Speaker of the House, Trevor Mallard, made the decision to drop references to Jesus in order to make the prayer “more inclusive” for all parliamentarians.

The Guardian reported: A reference to “almighty god” remains, but it is not a specific reference to a Christian god. The protesters want Jesus’s name reinstated, and held signs reading “Dishonourable Judas Mallard”.

Around 1,000 people protested on the steps of parliament house in Wellington, arguing that New Zealand was a Christian nation and Mallard had no authority to axe Jesus’s name.

“He needs a good kick in his pants, and he needs to actually be removed because this is a Christian nation”, protester Rieki Teutscher told Radio NZ. “We don’t share his atheism.”

Another protester, Carmel Morgan, said Mallard should have consulted with New Zealanders or announced a referendum before changing the prayer.

“This is a land of democracy, this is a land of freedom, you know, we want to be a first world country… he took that choice away from us.”
Politicians such as Jacinda Ardern and Winston Peters have said it would have been judicious for the speaker to have consulted more widely before actioning the changes.

“Well the decision as to what should be changed should be made by parliamentarians and not the speaker – that’s our position, I don’t mind telling you publicly”, deputy prime minister Winston Peters told RNZ.

“If you’re going to make a change let’s have parliament decide – not one person.”

Mallard said he had consulted with parliamentarians and the majority had indicated they were in favour of a secular prayer.
Abandoning its traditional Christian faith was, no doubt, a significant contributing factor to the mosque shooting in the first place.
As former Christian churches are turned into mosques, New Zealanders are told to accept the Islamification with smiling tolerance.

Just don’t make the Muslims mad. New Muslim migrants have the “right” to not be offended by references to Christ even when they are in Christian countries.

If a Muslim hears a reference to Jesus in a public prayer, it might trigger an extreme response, so it’s best to delete Jesus from the domestic culture so we can all “get along”.

When the Prime Minister of New Zealand dons a hijab in public, all of White New Zealand is being betrayed to the gods of diversity, but Christianity will not be part of the equation. 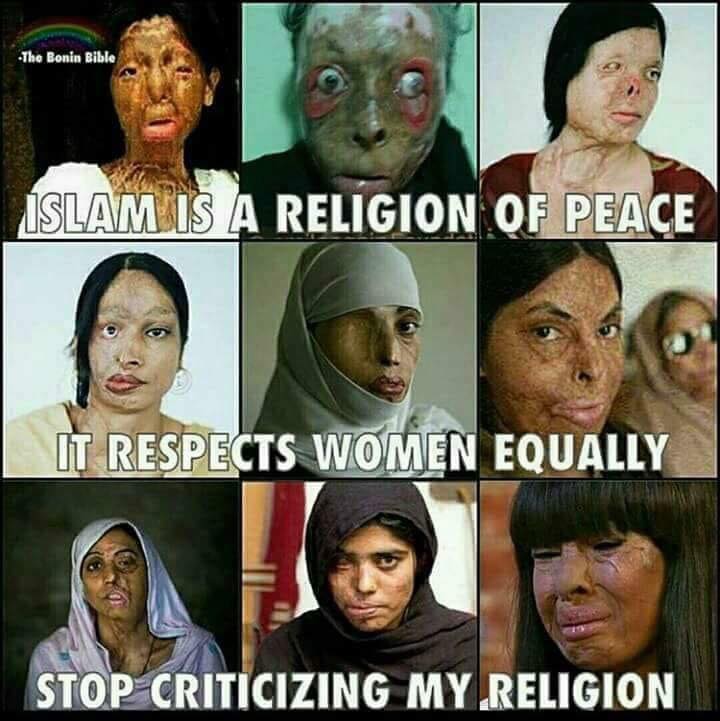