This week, Donald Trump made history and officially began the process of moving the US Embassy to Israel.

The decision marks the official recognition of the city as the undisputed capital of the Jewish state. The move sends a powerful message internationally. There were mixed responses around the world. Russia moved to recognize Jerusalem as the capital one day later.

Friday morning, president Trump took to twitter to share a video compilation of former presidents promising to also recognize Jerusalem as the capital. The video included: 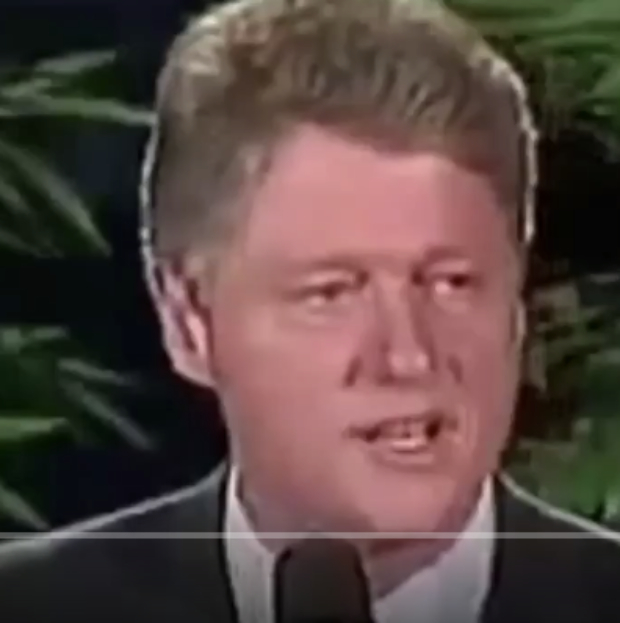 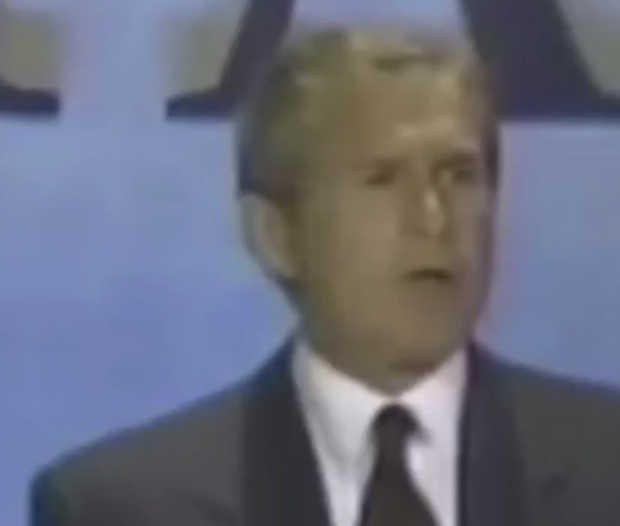 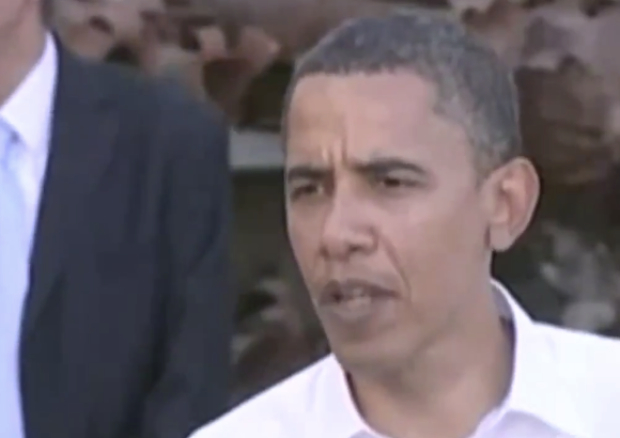 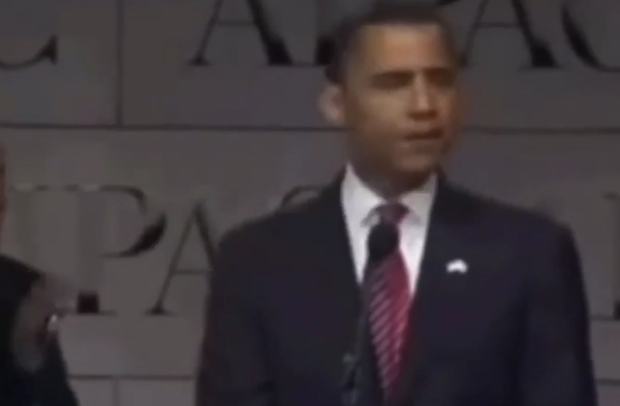 The Truth About Jerusalem

Islam is a religion of peace. If any violence occurs, it’s all Donald Trump’s fault.