The outlet took a nosedive into absurdity by blaming humanity for “climate crimes”: “IPCC’s verdict on climate crimes of humanity: guilty as hell.”

The outlet took the IPCC report and screeched that unless “rapid and drastic reductions in greenhouse gases in this decade” are initiated, temperatures would rise by “more than” 1.5 degrees Celsius “above pre-industrial levels,” bringing a “climate breakdown” of “widespread devastation and extreme weather.” President of the 2021 U.N.

The IPCC’s latest scare tactics reflect the words of the University of Southampton Professor emeritus John Brignell, as reported by Climate Depot:

“The creation of the UN IPCC was a cataclysmic event in the history of science. Here was a purely political body posing as a scientific institution.”

Hoover Institution visiting fellow Bjorn Lomborg has pointed out on Twitter, “UN routinely warns us that we have just a few years left until catastrophe.” The U.N. has a sorry record of those predictions failing to materialize.

Lomborg proceeded to tweet a litany of failed climate predictions that the U.N. has attempted to scare the world with over the decades.

He said that “[i]n 1972, half a century ago, Maurice Strong, first UN Environment Programme director warned that the world had just 10 years to avoid catastrophe.”

In addition, Lomborg noted that “[i]n 1982, [Mostafa] Tolba, head of UN Environment Programme told the world that it had just 18 years before an environmental catastrophe as irreversible as any nuclear holocaust.”

Eighteen years from 1982 for the climate “nuclear holocaust” would have been 2000, which was 21 years ago.

Also, in 1989, “a senior UN official warn[ed] [the] Associated Press that we have to fix climate change by 1999 or climate change goes beyond human control,” Lomborg said.  [Emphasis added.] Full article ..

According to empirical science and unadjusted data there’s no need for any climate action – at all: 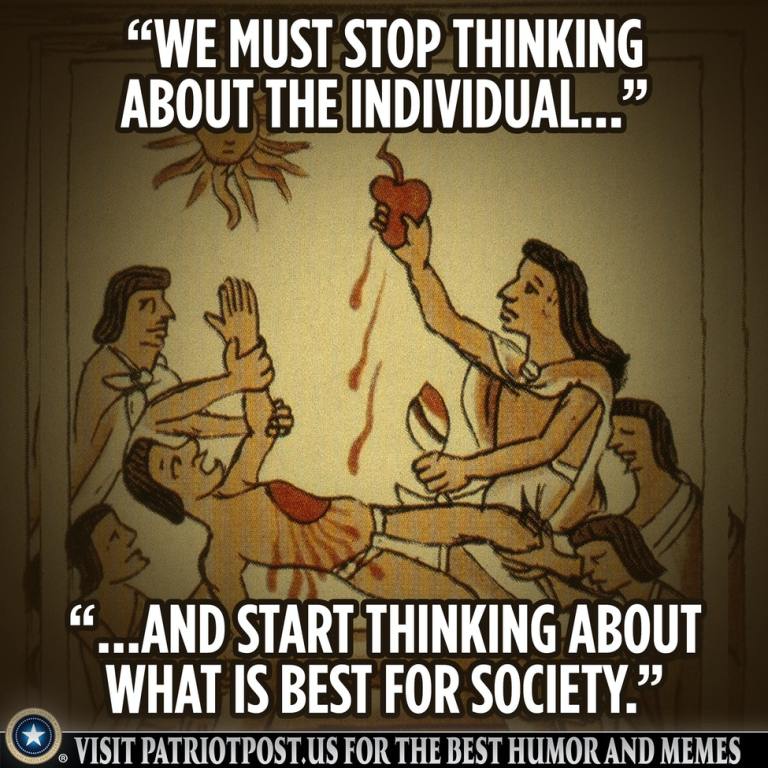