On the back of the well documented 3-days of heat last week, Germany is now setting multiple new record low temperatures as the anticipated and long-lasting Arctic front begins to take hold.

The mercury in Rotenburg, Lower Saxony plunged to 2.9C (37.2F) on Thursday morning — low enough to break the town’s all-time record cold temperature for the month of July which had stood since 1946, according to wetter.com.

The new record low temperature comes just days after Germany logged an all-time record high — serving as further evidence of the swings-between-extremes brought on by low solar activity and the associated weakening of the jet stream.

Along with Rotenburg, many other regions of Germany also registered record-low temperatures on Thursday morning.

I’ve listed a few below (data again courtesy of wetter.com):

In addition, the village of Deutschneudorf in Saxony reported ground frost this week — an event that’s only occurred on six previous occasions throughout all of Germany during the month of July.

The cooler temperatures are slated to remain across the majority of Europe in the coming days.

A renewed heatwave is unlikely, according to the DWD, due to this recent long, cool and rainy phase.

The cold times are returning, as the sun enters its next Grand Solar Minimum cycle:

Norway mountain passes closed due to snow and cold – In July

Many in the media say there’s a conservative war on science. Is this true? No, says John Tierney, Contributing Editor at the Manhattan Institute’s City Journal. Tierney says “the real war on science is the one from the left.” Video: John Stossel 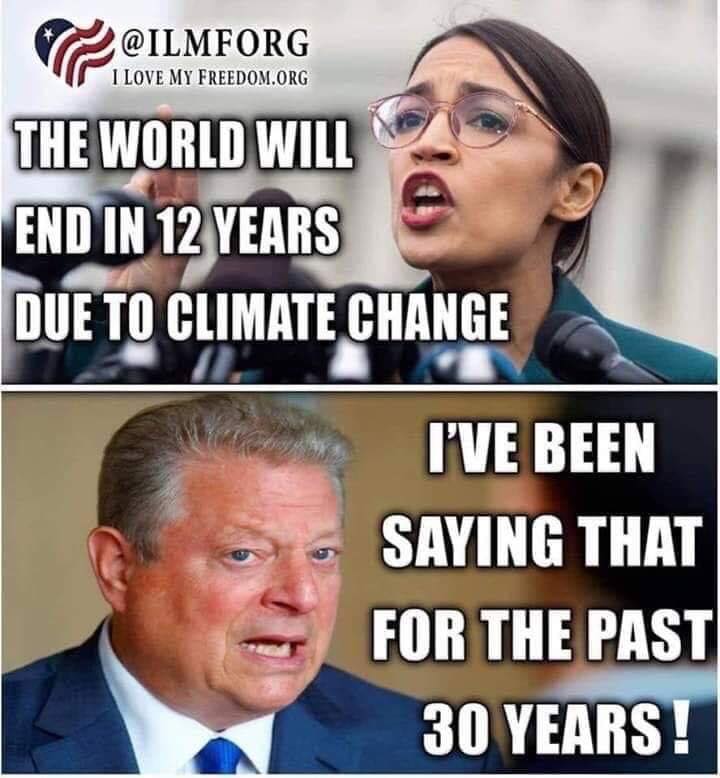 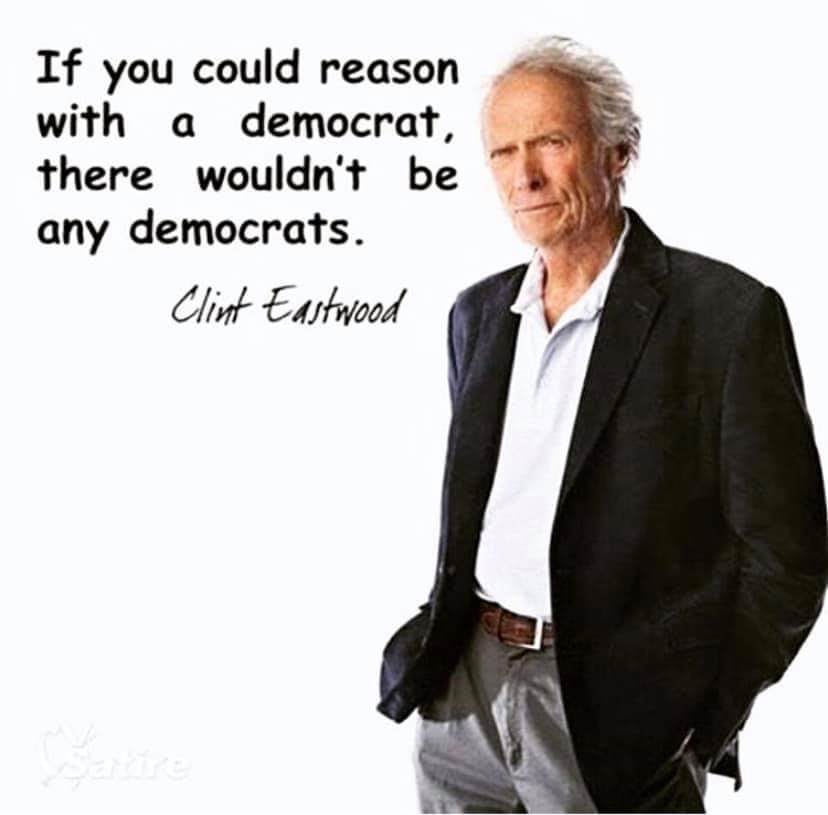