It’s climate change, innit? No sooner had Hurricane Ida smashed into the coast of Louisiana with winds of around 150 mph than the usual claims began to be made, the ones we get every time a hurricane makes landfall in the US: that it has been caused in part by man-made climate change.

Climate models have tended to predict that tropical storms will become stronger as warmer seas lead to more energy being absorbed by the storms. Trouble is, observational evidence does not suggest that this has happened — at least not yet.

A Princeton University paper published in Nature Communications last month analyzes data that has been collected on tropical storms in the North Atlantic since 1851.

While the overall number of storms shows an upwards trend, the same is not true of storms that make landfall in the US.

There is a reason for this: while records of storms exist since 1851, they cannot be taken to be complete records. It wasn’t until 1878 that the US Marine Corps were instructed to record all hurricane activity.

But even then, many storms would have been missed if they remained at sea and never made landfall. When the team attempted to model the number of storms at sea that would likely have been missed by observers, the upwards trend disappeared.

The complete record of storms can only be considered to be complete from 1966 when daily satellite images became available.

While storms have increased in number since then, according to the team, that is more down to a rebound from a very low level of hurricane activity between the 1960s and 1980s.

The record of hurricanes that have made landfall in the US (which shows no upwards trend) is a better guide because these storms are less likely to have been missed. 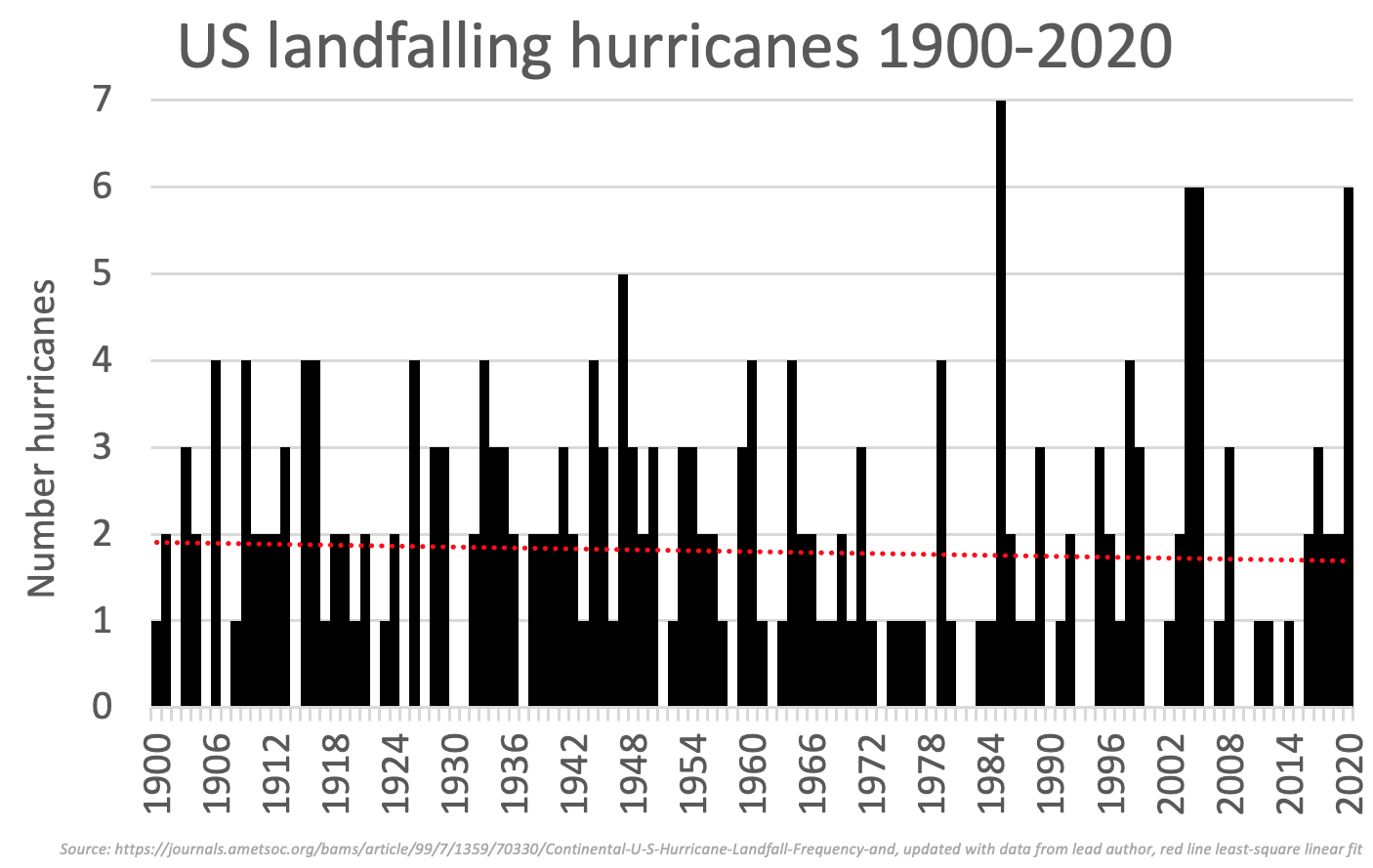 If they have not become greater in number, could storms have become stronger? The Princeton study also looks at the ratio of major hurricanes (those measured to be grade 3 to 5) to the overall number of hurricanes.

Again, after adjusting for missed storms (which would have been more likely to have been missed the smaller they were) the team could not detect an upwards trend in this ratio.

Other related or interesting headlines 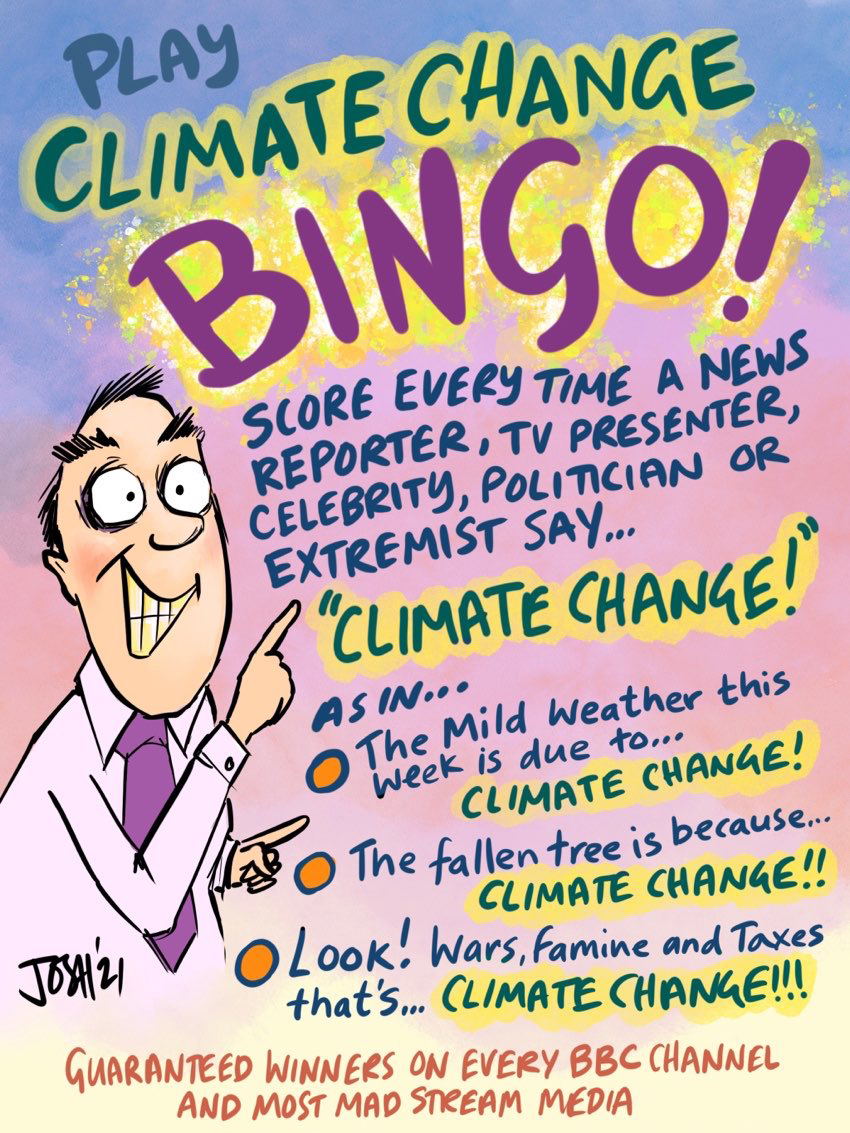