If you end up dead in the hospital, regardless of medical cause without having taken any of the vaccines available, your death will be recorded as Covid death. However ..

If you end up dead in the hospital after having taken any of the Covid vaccines available and you clearly died because of the poison, sorry: vaccine .. The cause of death will be listed as anything but Covid poi .. vaccine.

The announcement Saturday was made by the Ohio-based attorney, who remains involved in several major cases brought against federal agencies relating to fraud and violations of medical freedom rights.

In his presentation, Renz expressed his appreciation for whistleblowers who were coming forward to provide the public with such important information from the Centers for Medicare & Medicaid Service (CMS). He described the CMS database as the largest available in the U.S. for the study of COVID-19 trends because it contains the data of approximately 59.4 million Medicare beneficiaries.

“This is raw data,” Renz explained. “There’s no analysis.” And, he emphasized, these death numbers are from less than 20% of the U.S. population.

“Do you want to know why 14 days is important?” he asked. “Because if you die with 14 days, you’re not considered vaccinated.” According to the Centers for Disease Control and Prevention (CDC), one is not considered as being “vaccinated” until 14 days after their completed injection regimen, raising the question of whether government authorities have been classifying these fatalities as something other than vaccination-related deaths.

Renz provided screenshots of the “raw data from the Medicare servers,” calling it “a present for the scumbag ‘fact-checkers’ who keep lying.”

In July, a whistleblower who works professionally as a computer programmer in health care data analytics, made a declaration under penalty of perjury that CMS data revealed “at least 45,000” vaccine-related deaths due to experimental COVID-19 vaccine injections. USA Today and others “fact-checked” the claim and called it misinformation.

It’s the same story in Canada, where nurse whistleblowers explained: Many Are Dying After Getting Vaccines And Hospitals Are Filled With The Fully Vaccinated. It’s a genocide!

Nuremberg Trial 2.0 is in Preparation: W.H.O And World Leaders Will Have To Answer For ‘Crimes Against Humanity’. 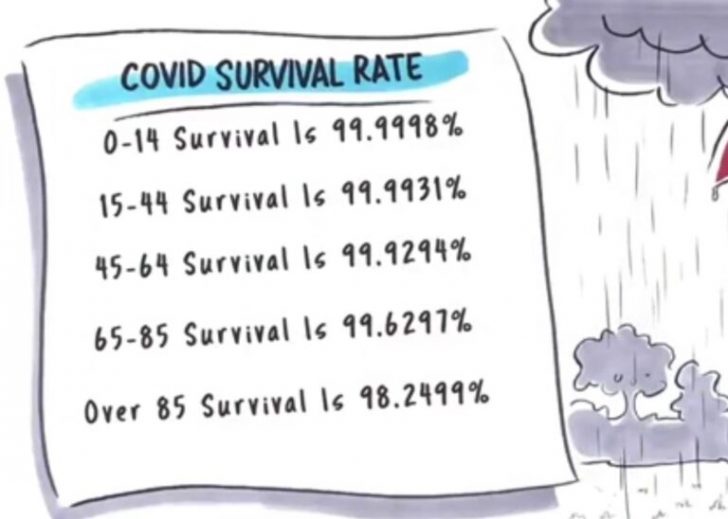 All this to protect yourself from a virus with a survival rate that is close to 100% for those with no co-morbidities. (Approximate survival rate for those infected with COVID-19).

A press release on Renz’s website responds, “Today’s revelations solidify that the ’Trusted News Initiative’ is actually the source of misinformation and propaganda, and that [the] Attorney Thomas Renz Whistleblower was correct all along.”

Since the roll-out of the COVID-19 gene-based vaccines began last December, with adverse reactions, including death, being passively reported on the CDC’s Vaccine Adverse Events Reporting System (VAERS), many have believed the actual numbers of injuries to be much higher.

The most recent data from the CDC’s VAERS system released last Friday reveals reports of 726,965 adverse events in the U.S. following vaccination, including 15,386 reports of deaths and 99,410 reports of serious injuries, between December 14, 2020, and September 17.

Yet the presumption of significantly higher real numbers is supported by a 2010 Harvard Pilgrim study which found that “fewer than 1% of vaccine injuries” are reported on VAERS. In addition, even vaccine manufacturers have calculated at least a “fifty-fold underreporting of adverse events” on this system.

Further, a recent whistleblower report from Project Veritas reveals medical personnel in federal hospitals confirming the presence of many patients suffering from COVID vaccine injuries, yet “nobody” reports them to VAERS.

Renz also provided evidence affirming that the Food and Drug Administration (FDA) has been using this same CMS data to monitor different types of adverse reactions to the injections in “near real time,” even while these government agencies and the media continue to repeat that this gene-based vaccine is “safe and effective.”

Displaying data of Medicare beneficiaries in the State of New York alone revealed thousands of cardiovascular events, cases of COVID-19, and deaths among a total of 16 tracked adverse events.

“Remember, these are ‘side effects’ that the government, media, and social media continue to tell the public that are not happening,” he said. “They are lying. There is no question they are lying.”

“The mantra of ‘safe and effective’ must stop after today’s information,” Renz said.

Video: Senator Ron Johnson (Twitter)
@POTUS says this is a pandemic of the unvaxxed. Data from
England show 63% of Delta deaths in last 7.5 months were fully vaxxed. Why won’t @CDCgov share US data with the American people? What is the justification of mandates
and refusal to recognize natural immunity? 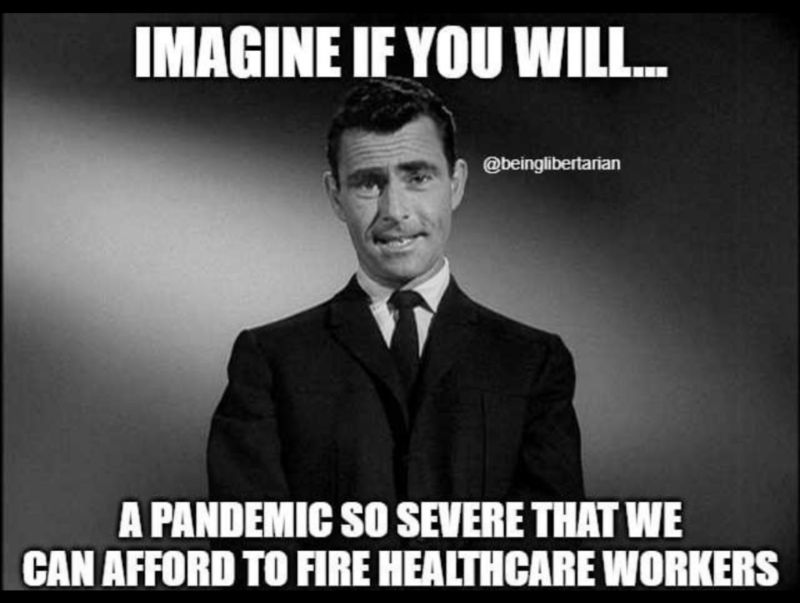 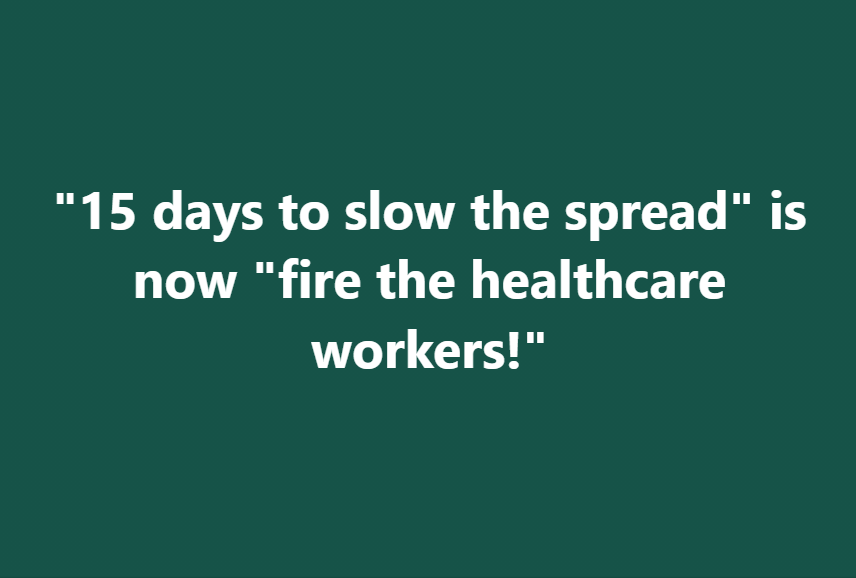