So much cold, snow and ice around the globe, even ice age temperatures, as reported earlier .. What happened to the (Man Made) Global Warming the “Green” Rent & Grant Seeking Community of Activists and Criminals (mostly Criminals) promised? Now it’s neither warming nor global.

Usually in mid-August, Greenland’s surface mass balance (SMB) is LOSING 4 Gigatons of snow & ice a day. Not yesterday, however — on Aug 10, 2020, the ice sheet GAINED a record-smashing 4 Gigatons of global warming goodness (and just listen to the silence coming from the MSM, it has so much to say).

Before this year, the Greenland ice sheet had never grown anywhere-close to 4 Gigatons in any of the months of June, July, or August, according to DMI records (which go back to 1981). In addition, the DMI record books also reveal that yesterday’s 4 Gt GAIN smashed the previous mid-Aug record by over 2 full Gigatons.

Crucial to the survival of a glacier is its surface mass balance (SMB)–the difference between accumulation and ablation (sublimation and melting). Changes in SMB control a glacier’s long-term behavior, and are its most sensitive climate indicators (wikipedia.org). 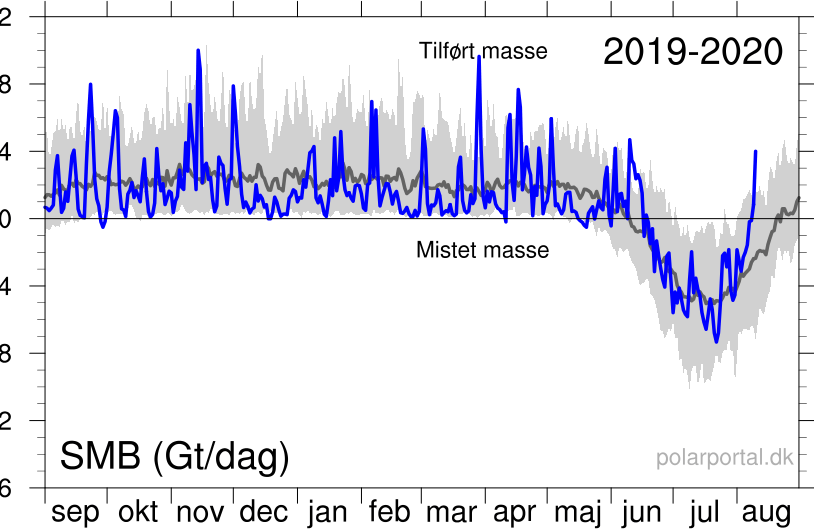 These astonishing gains add to those witnessed over the past few years.

The tide has turned in Greenland.

And that trend of GROWTH has ACCELERATED in 2020 — this is BIG news.

This is how GLACIERS build.

This is also how ICE AGES begin.

Greenland’s Summer Melt Season Set To Be Shortest For Years

Coldest temperature ever recorded in Tasmania

Shellenberger: Do We Have to Destroy the Earth to Save It? 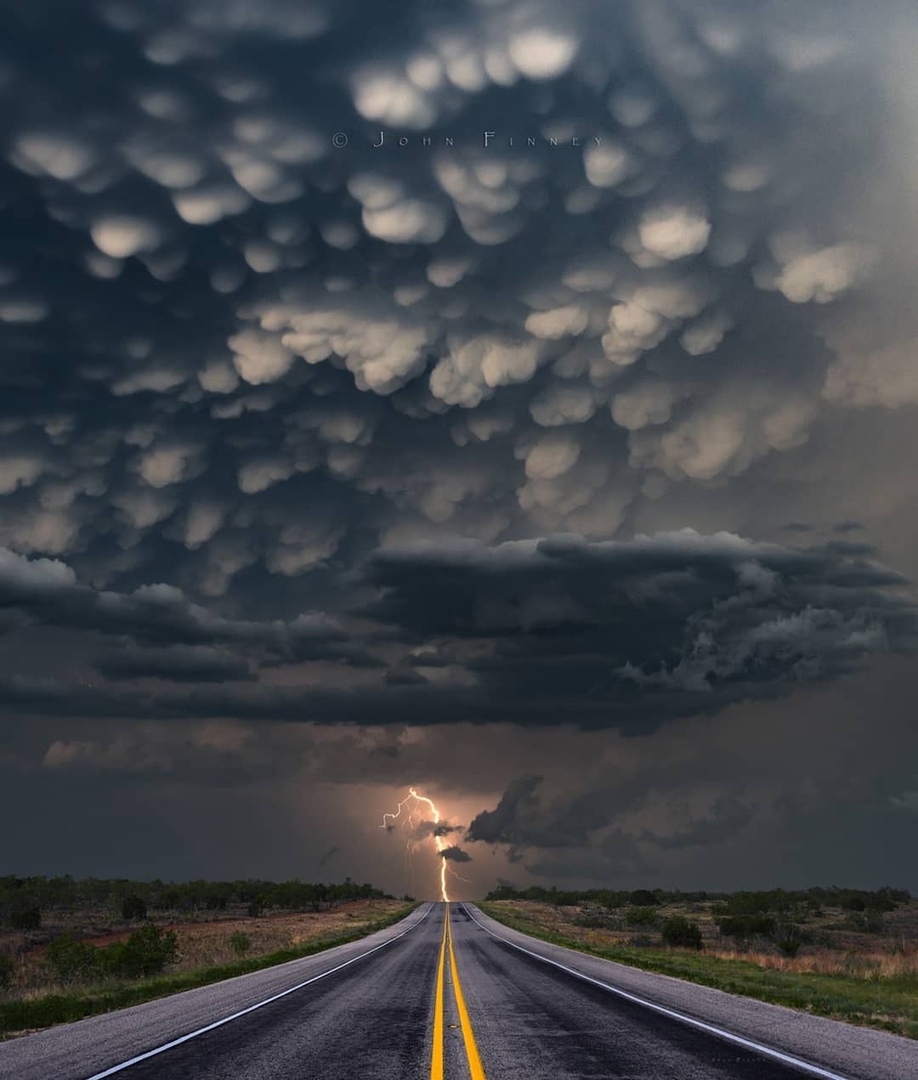