Census Shows What Democrats Hope and Republicans Fear Is NOT Happening

Video: Bill Whittle
2020 U.S. Census shows that immigrants won’t dominate the electoral demographic future as much as either party has said. Democrats hope and Republican fear that the influx of would tilt the country to the Left. But this is NOT happening, and here’s why.

A Pew Research Center study shows that 56.3% of young white liberal women have been diagnosed with a mental illness — about twice the rate of their conservative counterparts.

Meanwhile, most conservatives live in the kind of safe, kind, bountiful Utopia that Progressives say they want. Can we help our Liberal neighbors see that their dreams have already come true?

THE ASPERGER’S ALUMNI ASSOCIATION: What If Cancel Culture Fascists Have a Clinical Condition?

“We’re #1”: Yet Another Ignominious All-Time Record High Is Established In The Late, Great United States… 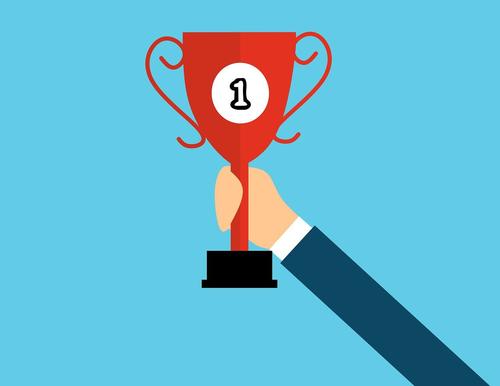 Whenever it seems like this country can’t possibly sink any lower, we always seem to find a way to top ourselves.  According to a report that was just released by the Centers for Disease Control and Prevention, cases of chlamydia, gonorrhea, and syphilis in the United States reached the highest level ever recorded in 2019.  Thanks to the popularity of Internet “dating apps”, there has been a boom in casual sex in recent years, and this has resulted in a tsunami of STD cases that is absolutely unprecedented in our history.  Needless to say, this is not a sign of a healthy society.