If a Democrat is indicted On federal corruption charges that means other Democrats wanted him gone, as we know, most every, if not all Democrats, are corrupted (that’s why they tend to stick together, they know what will happen if they start “wandering” or thinking for themselves ..):

“..  That means in all likelihood she was part of the team that made the controversial decision to ban the bombshell Hunter Biden laptop story by the New York Post from Facebook in October 2020, a crucial point of the election.”

Really? The criminal Democrats was able to print 8,1 million FAKE ballots but would have lost if they had to print up 8,2:

Censorship only works if you have full control and you don’t abuse this control, a fact low IQ Marxists has failed to understand. The Underwood of free speech alternatives is rapidly growing, rendering the fascist platforms just weak, echo chamber of stupidity, cat videos and pictures of people’s food i.e. less relevant, remember “My Space”?:

PST! Fools, the answer is LESS regulations and even lesser gov. interference

World Economic Forum (WEF) claim Man Made Global Warming, which doesn’t exist (in the real world), is threatening the supply of staple crops, including coffee beans and crops that are ingredients for pasta. In a time of a real climate crisis there would be no need for lies:

Spreading multiculturalism…all over the sidewalk

Flop Sweat: ProPublica scandalized and horrified to expose that grassroots conservatives are … organizing

At Least 22 Dead, 50 Missing After Deadliest Flood Event Ever In Middle Tennessee 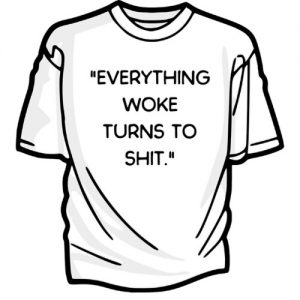 Rep. Ronny Jackson And Other Republicans Call On Joe Biden To Resign

The Haunting Microcosm of the Afghanistan War 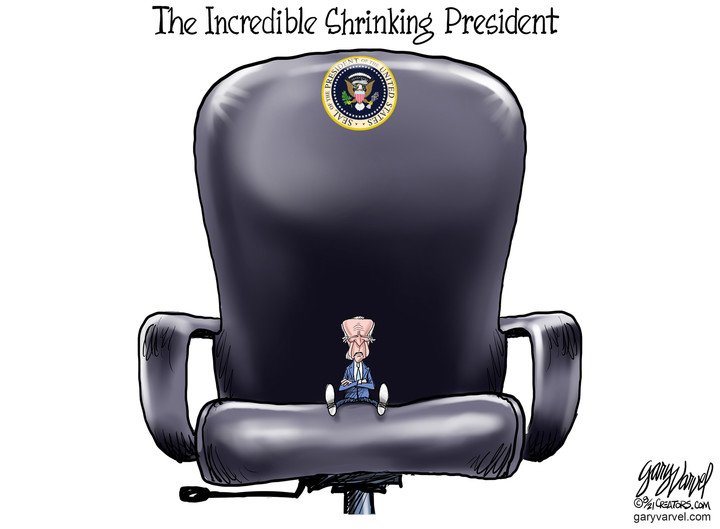 The embarrassment that is Joe Biden 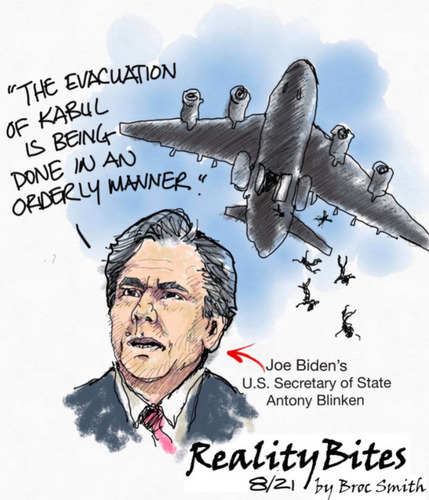 By Matt Taibbi via Zero Hedge 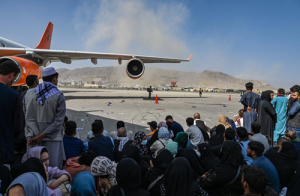 Secretary of State Anthony Blinken, when asked months ago about the possibility that there might be a “significant deterioration” of the security picture in Afghanistan once the United States withdrew its forces, said, “I don’t think it’s going to be something that happens from a Friday to a Monday.”

Blinken’s Nostradamus moment was somehow one-upped by that of his boss, Joe Biden, who on July 8th had the following exchange with press:

Q: Your own intelligence community has assessed that the Afghan government will likely collapse.

BIDEN: That is not true, they did not reach that conclusion… There is going to be no circumstance where you see people lifted off the roof of an embassy… The likelihood that you’re going to see the Taliban overrunning everything and owning the whole country is highly unlikely.

No, Beijing Biden didn’t get this wrong, that old, senile puppet doesn’t even know where he is, the criminal, incompetent leftist fools pulling the strings, they got it wrong!:

The left is stupid and incompetent as old bread, we all understand why these mental cases need to lie and cheat in order to get into power, but what the hell!? Do they even understand what that power actually is for? No, it’s not meant to be used to prosecute journalists and political opponents, or make the IRS harass critical voices ..: 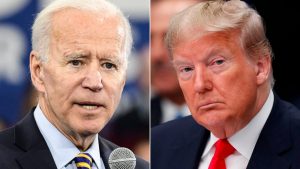 The embassies this week were evacuating staff in Kabul, Afghanistan as the Taliban continues to retake control over every part of the country.

The Taliban is expected to take Kabul within weeks or even days.

The Four Horsemen of the Biden Apocalypse

Why Do Some People Support Tyranny While Others Defy It?

MUST SEE… COMPARE AND CONTRAST: Which Candidate Won the 2020 Election? – Independence Day Edition 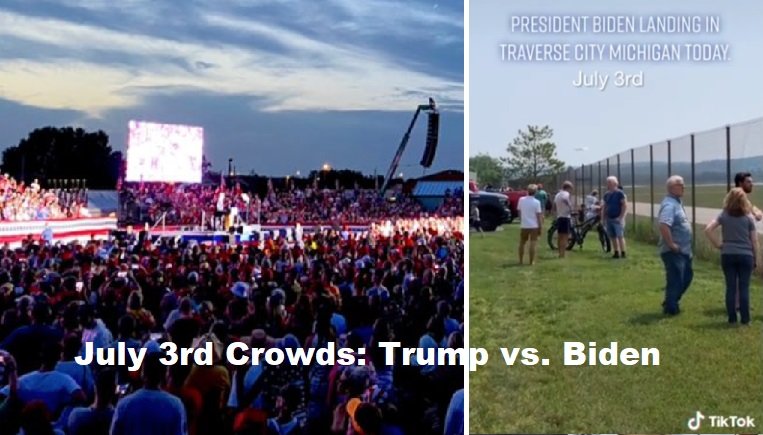 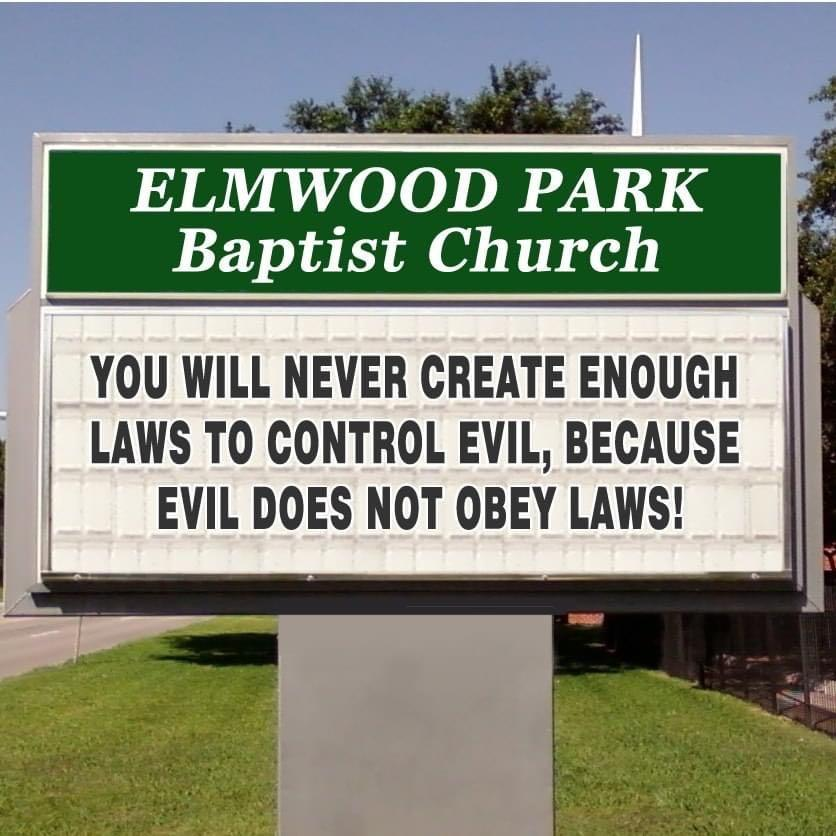 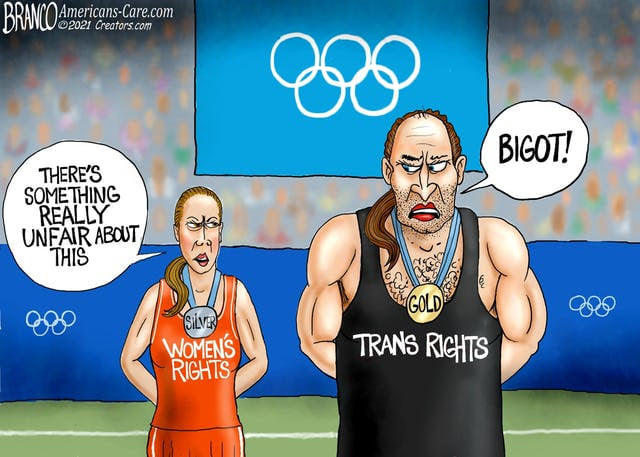 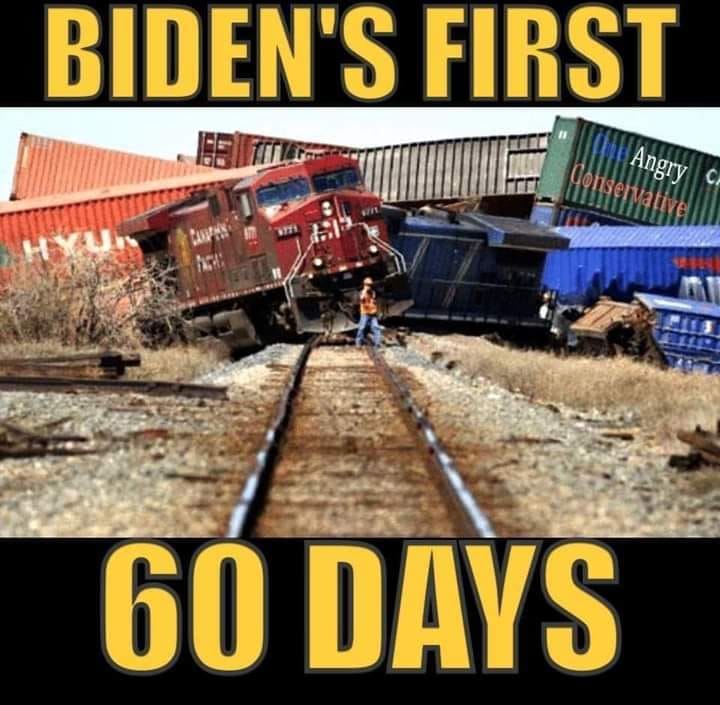 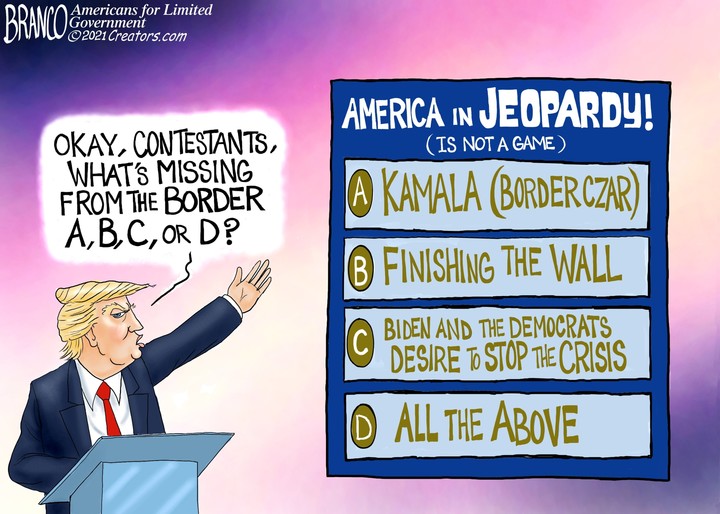 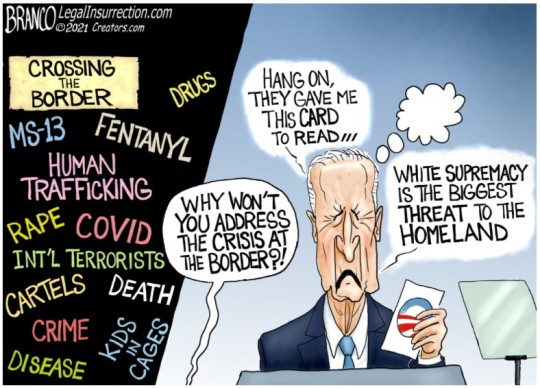 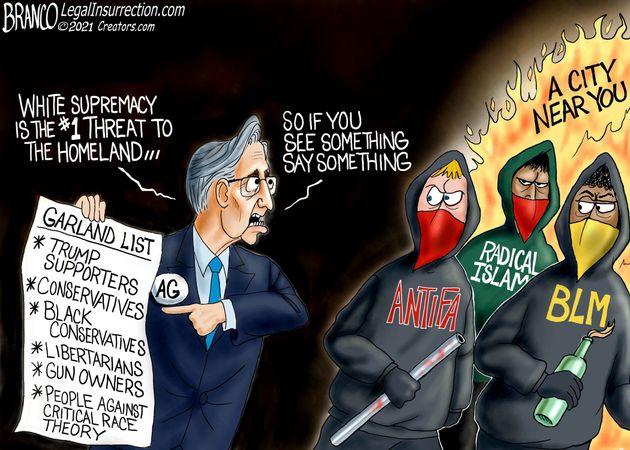 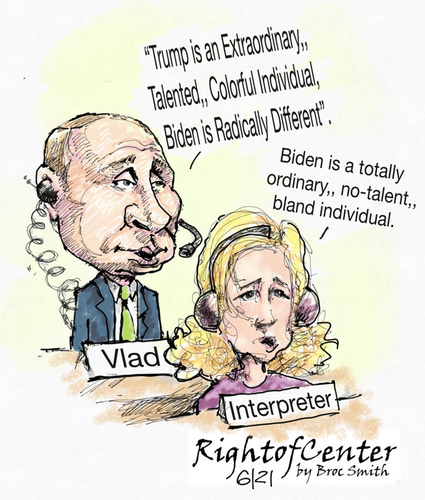 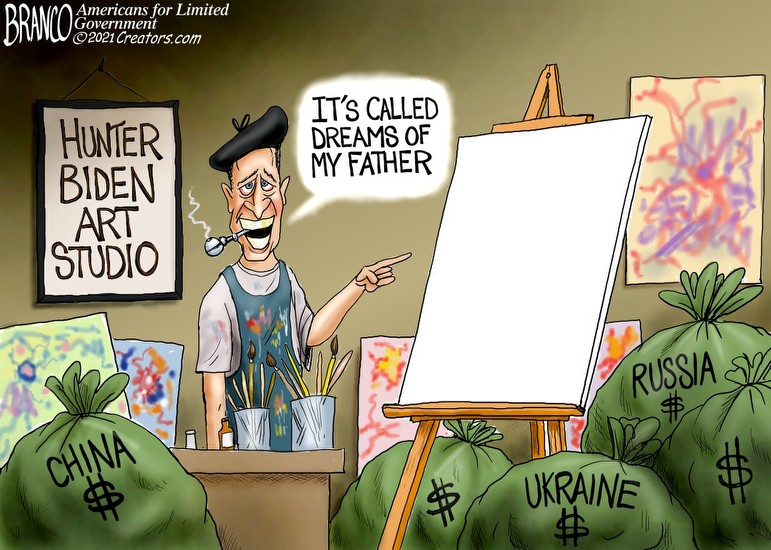 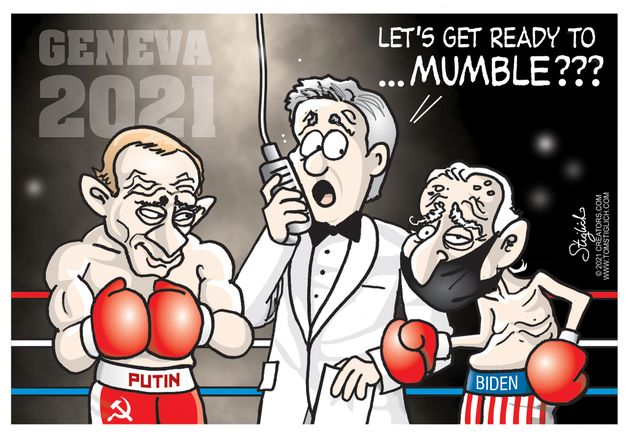 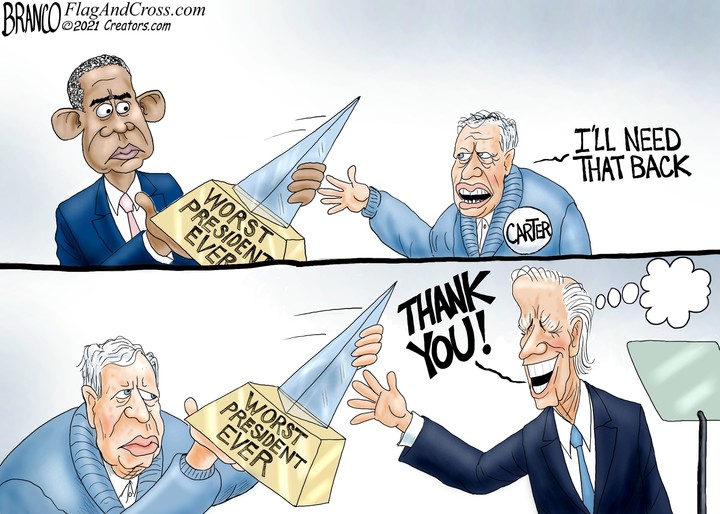