Communism is a political system, an ideology of envy where you don’t own anything, your individual rights doesn’t exist, where your individualism, your personality is crushed, you as a person doesn’t matter, you are easily replaced and nobody cares. Do as you are told or tomorrow will be short!

On the other side, people who support this system of governance are probably doing it because they themselves has secret ambitions for power and personal enrichment, i.e. they have a corrupt mindset from the get go and often also no work ethics, i.e. they are communists, or leftists. 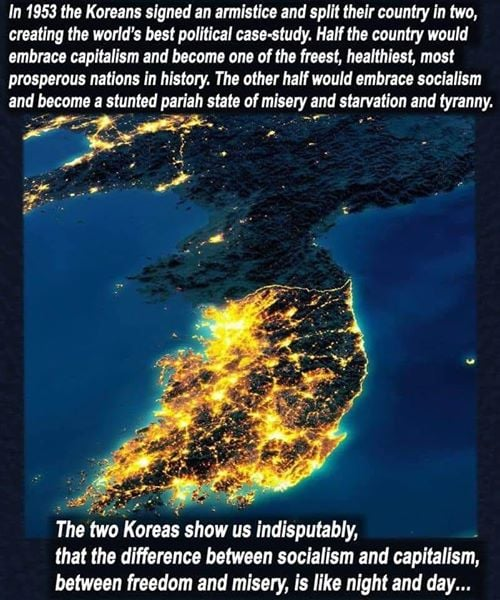 Victormarx – This video filmed in 1969 will shock you at how relevant and effectively exposes what certain groups are trying again to do. Will you as a American and Christian allow it to happen?

The Greatest Hits of Communist Revolutionaries – Coming to America 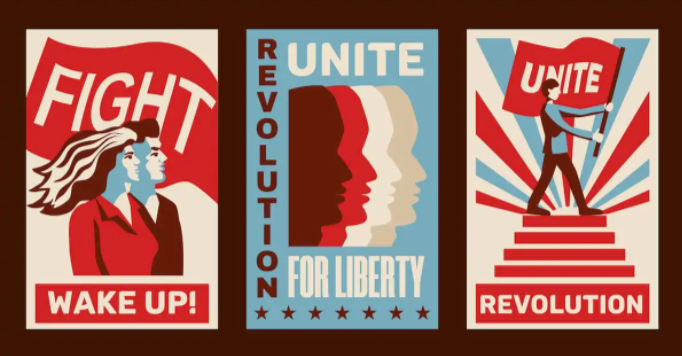 Marxists destroys culture, because they believe culture prevents the natural rise of socialism 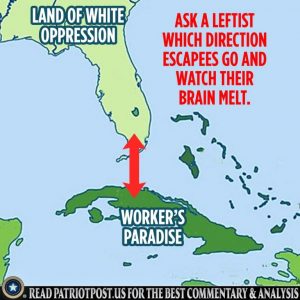 Why the Silent Majority Is Turning Angry

Traveling the Quiet Road to Tyranny

Child of Cuban Refugees: ‘If Communism Was So Great, Wouldn’t It Sustain Itself?’

True socialism will work this time said the wolf

This is how the Democrat Hellhole of San Fran is doing

Ted Cruz: U.S. Socialists Do Not Want to Talk About the ‘Torture’ and ‘Oppression’ Their Ideology Causes

What difference does it make what senile criminals in old people’s homes think? Regardless, they are stating the obvious:

Cubans Rally in Florida: Communism ‘The Last Thing You Want for a Country Like America’

The Media Is LYING To You About Cuba

Video: Candace
After protests broke out in Cuba against the Communist regime, the media (predictably) gaslit the American people into thinking that the uprising was due to a lack of COVD-19 vaccinations. Don’t let the media get away with it — they are lying to you.

Remember the victims of July 1994 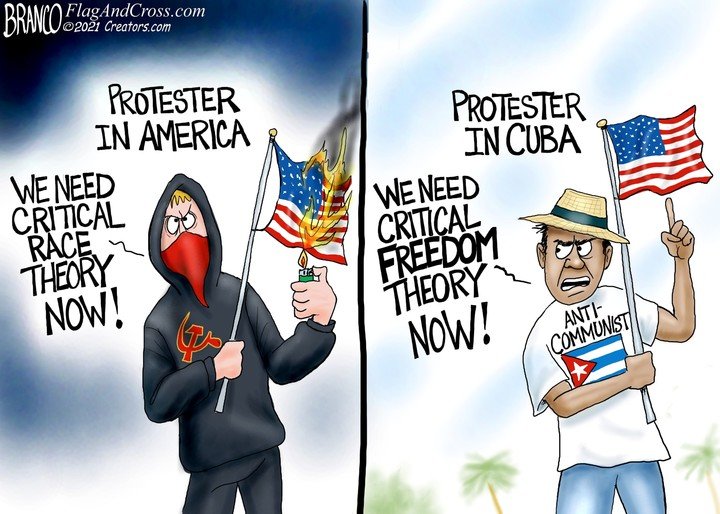