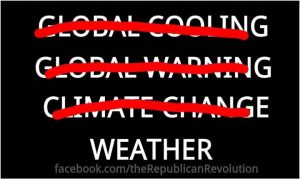 The Climategate scandal caused independent scientists and laymen around the globe to take a much closer look at the information that was being presented in support of Anthropogenic (i.e., man-made) Global Warming (AGW), and the overwhelming conclusion was that the there was no credible and conclusive evidence to support the hypothesis. And it was further shown that the scenarios predicting that the planet was nearing the tipping point for a series of catastrophic climate disasters, was totally invalidated by an examination of the facts, as well as a review of the earth’s climate history. What came to light during this investigation was the following: 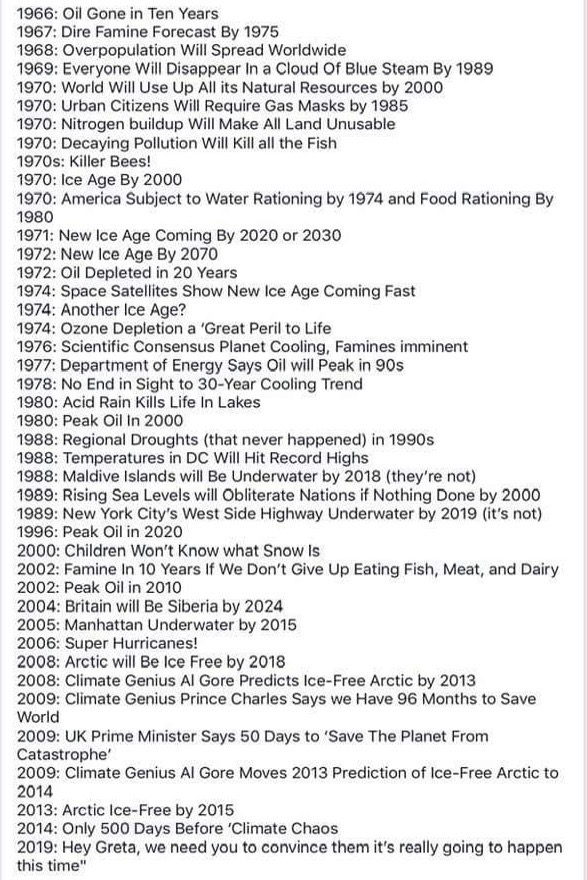 The information presented in the The Climategate Facts Revealed section chronicle the facts that have been uncovered as a consequence of the many investigations being conducted subsequent to the original leaked East Anglia Climate Research Unit documents which triggered the Climategate scandal. A number of people have done an excellent job of summarizing the skeptics viewpoint. After reviewing the material below, I would recommend further investigation at the sources listed in the Skepticism section.

And let us not forget what the UN’s Intergovernmental Panel on Climate Change (IPCC) itself said in the Executive Summary to its 2007 Working Group 1 (WG1) Forth Assessment Report (AR4):

Climategate is Still the Issue

This week marks the one year anniversary of the release of emails and documents from the Climatic Research Unit at the University of East Anglia that we now know as Climategate.

Sitting here now, one year later, it’s becoming difficult to remember the importance of that release of information, or even what information was actually released. Many were only introduced to the scandal through commentary in the blogosphere and many more came to know about it only weeks later, after the establishment media had a chance to assess the damage and fine tune the spin that would help allay their audience’s concern that something important had just happened. Very few have actually bothered to read the emails and documents for themselves.

Climategate is a godsend for anyone who has ever expressed skepticism about the environmentalist theory that the earth is in peril because of mankind’s appetite for carbon-based fuels.

By tracing the origins of the current climate scare, Sussman guides the reader from the diabolical minds of Marx and Engels in the 1800s to the global governance machinations of the United Nations today. Climategate is a call to action, warning Americans that their future is being undermined by a phony pseudo-science aimed at altering every aspect of life in the United States and the world.