By Cristina Laila – The Gateway Pundit 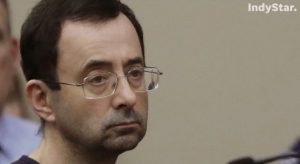 The Justice Department’s Inspector General released a report on Wednesday and said the FBI made a series of errors in their sex abuse investigation of former USA Gymnastics team doctor Larry Nassar.

At least 40 girls and women said they were sexually abused by Nassar over a 14-month period from July 2015 to September 2016 and the FBI was fully aware of the allegations.

According to the IG report, USA Gymnastics contacted the FBI field office in Indianapolis after 8 months of silence and inactivity from the Bureau in 2016, according to the Associated Press.

The FBI turned a blind eye to Nassar’s sexual abuse allegations and allowed him to get away with sex crime for several months!

“Ultimately the investigations determined that Nassar had engaged in sexual assaults of over 100 victims and possessed thousands of images of child pornography, led to his convictions in federal and state court, and resulted in Nassar being sentenced to incarceration for over 100 years,” the IG report said. Full article .. 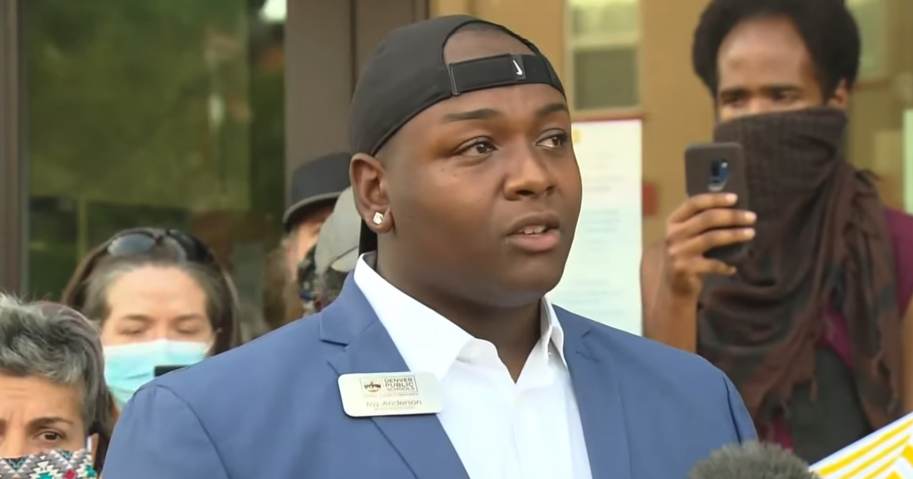