The Marxists Economic Plan for America

By George McClellan – America Out Loud 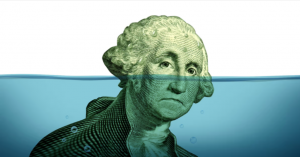 The crackpot Indian Princess, Elizabeth Warren, still a US Senator and still running her Marxist ideas, introduced a bill to guarantee a $200 a month increase in Social Security benefits supposedly to give seniors an extra $4000.00 in two years. She characterized us, seniors, as America’s most vulnerable citizens, helpless creatures in a sea of turmoil, poverty, and always facing penury. Of course, it wouldn’t be if we still had the jobs Trump created, the tax breaks he engineered, and ending the stupid idea of offering payments to America’s illegal border crashers.

With the imposter, China’s agent of influence, China Joe, having assumed the chair of the leader of the free world, Warren reminds us that Social Security is a government “benefit,” not a return of our own stolen earnings. The Social Security Trust Fund has long been an empty drawer of IOUs in the Treasury Building. Politicians emptied it eon’s ago when LBJ was in charge. The solution has been to simply print more money to cover socialist desires for a one government utopia. Politicians did this to us, Democrats and Republicans alike, and we blinked.

Since Joe, Nancy, Chuckie, and company assumed the reins of political leadership, and while the threat of the Sword of Damocles is hanging over their heads, why not go full out and run America’s debt up into the trillions and trillions that will never be repaid.

That will guarantee the theft of what’s left of American wealth through rising inflation and the Democrats’ ever favorite, raising taxes, especially the odious Death Tax that will finally prohibit personal family wealth from passing down to children. Stalin did that to the farming peasants in the Ukraine, the Soviet breadbasket, starving to death millions of people. That’s on our horizon, and the “snowflake” Woke Leninists, like the BLM and Antifa’s, won’t know what hit ’em.

Included in the coming debacle that is the Marxists economic plan for America, imposed by the Imposter China Joe’s masters, is to end Trump’s tax relief plan, add more stimulus payments to jobless Americans (the tar baby trap Uncle Remus told us about) to encourage the sheeple to spend it on the economy, forgive the massive student loan debt, pay Social Security to illegal border invaders, increase Social Security payouts to seniors as Warren wants, restore at taxpayer expense, the decrepit over promised retirement plans of bankrupt Blue City, County, and State Labor Unions that support the Democrat Party with kickbacks, and finally, maintain the Covid fear that will once again shut down commerce on American City streets.

What’s Behind The Inflation Hall Of Mirrors? 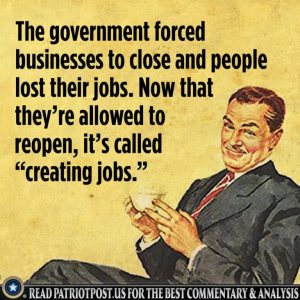 Of course, this time it’s bigger and more advanced but it’s still the same low IQ., corrupt leftist money printing scheme we have seen so many times in failed leftists states over the last 100+ years. Leftists are just too stupid to learn, this time the whole world will pay the price!: 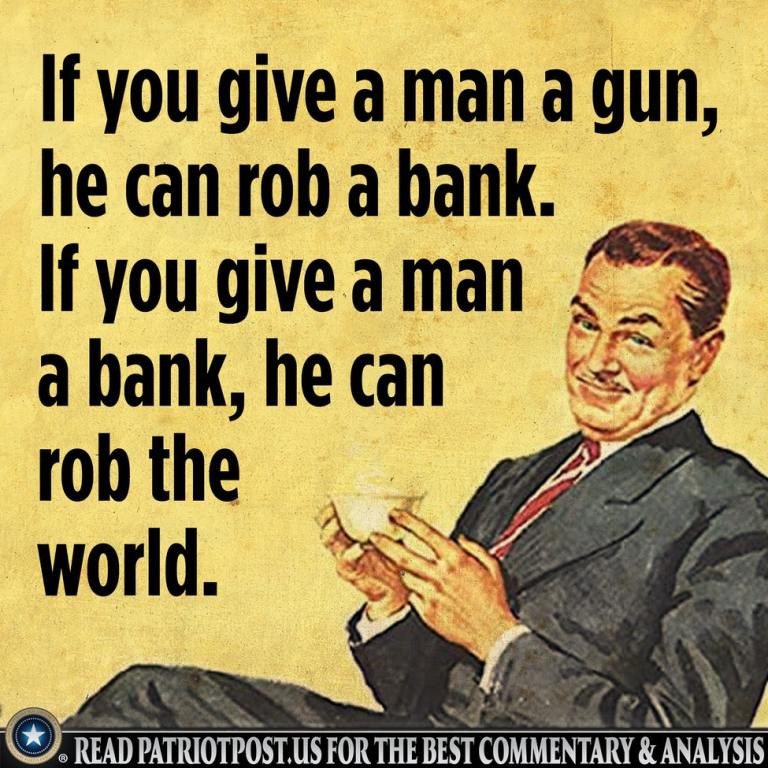 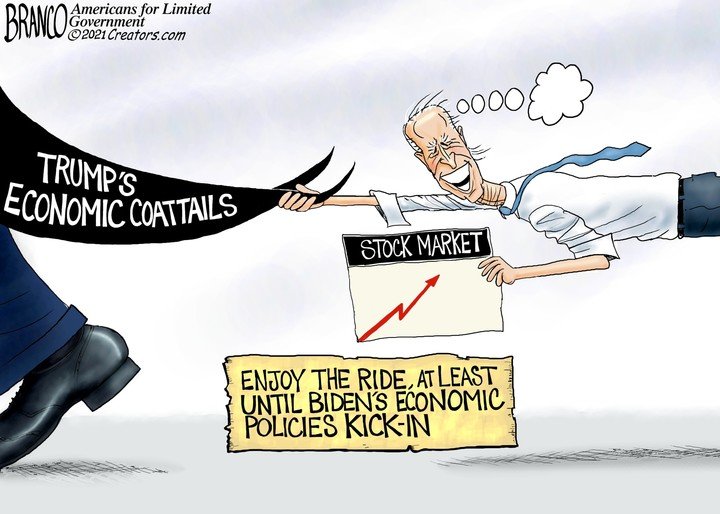 So, instead of putting in place policies that enable more people to work, pay taxes, live a productive life and grow the economy, these low IQ and evil “Green” Communists are focusing on securing a bigger piece of the pie for themselves with policies that will only secure a smaller pie, i.e. less for others and more human suffering:

Yellen & The Big Push To Offshore US Labor

Welcome Back to the 1970s … The Worst Case Scenario Biden Economy

Biden Budget Proposes to Force Taxpayers to Pay for Abortions

And Now Prices Are Really Soaring: May Rent Jump Is Biggest On Record

Bloomberg News: Your Paycheck is Now Worth 3.1% Less Than Last Year Thanks to Biden’s Inflation Tax 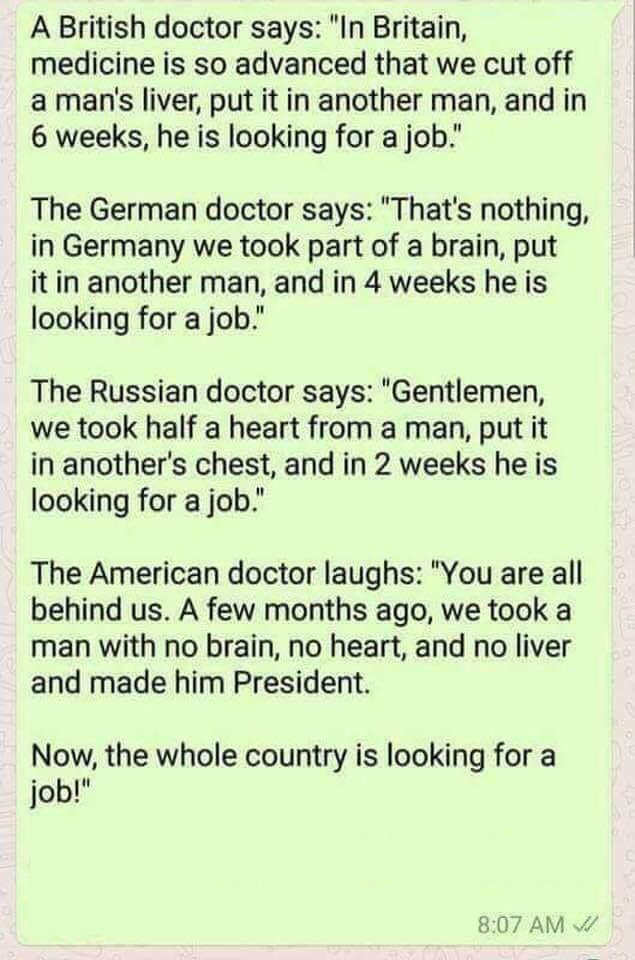