14 signs America is being overthrown from within

A summary, so far:

Because the factual, evidence based fraud wasn’t “systemic” or “widespread” – it’s not worth looking into, to investigate?? But “Russia Collusion” – where there wasn’t even a smidgen of evidence, there the Mule had unlimited time and resources .. And, if there’s no investigation, how would anyone know if the fraud wasn’t “systemic” or “widespread”?

BOOM! Maria Bartiromo: “Intel Source” Told Me Trump Did in Fact Win the Election – It’s Up to Supreme Court to Take the Cases and Stop the Clock 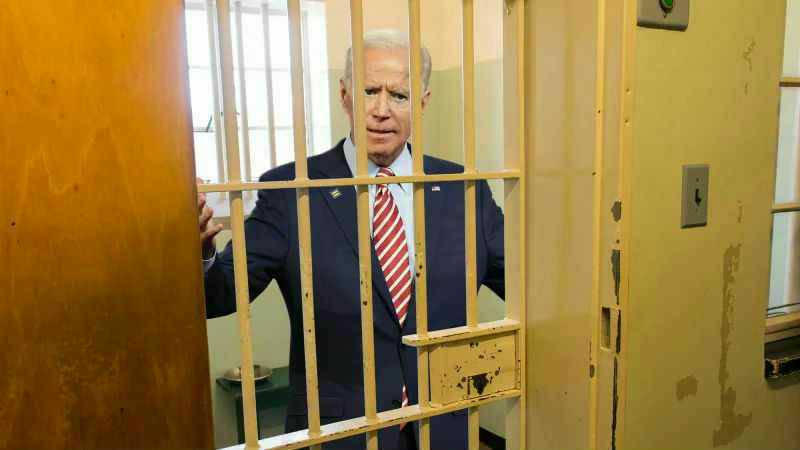