Tommy Robinson is on a suspended sentence for committing contempt of court (Picture: PA)

Tommy Robinson has been arrested outside a child grooming trial for allegedly breaching the peace. The co-founder of EDL livestreamed ‘reports’ from outside Leeds Crown Court for an hour this morning. He showed men entering the court on Facebook until he was approached by officers telling him to stop. In a separate video, the far-right activist is filmed being led away by police, arresting him for an alleged breach of the peace and incitement. He’s heard asking one of his supporters: ‘Can you get me a solicitor?

Tommy Robinson has been arrested in Leeds court for reporting on grooming gangs.

‘This is ridiculous, I haven’t said a word. I’ve done nothing.’ He’s then filmed asking the police officers if he’s being arrested on ‘contempt of court’. Before he’s bundled into the van, he says: ‘Someone laid their hand and assaulted me outside court.

Tommy Robinson told police he was ‘reporting’ on the case (Picture: PA)

‘Other people have sworn at me and threatened me about my mother and here I am being arrested for saying nothing.’ Robinson is already under a suspended sentence over contempt of court at a gang rape trial in Canterbury last year. People or newspapers can be in ‘contempt of court’ when they create a ‘substantial risk’ of prejudicing on ongoing court case. It is a criminal offence that can land people in jail. 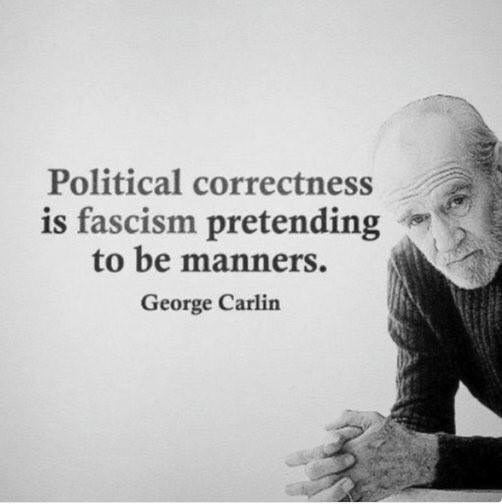