Intense heatwaves like the one which fuelled Greece’s deadly wildfires are set to become increasingly frequent around the world due to climate change, experts warn.

Is the current heatwave exceptional?

Record high temperatures have been registered across the Northern Hemisphere in recent weeks, from Norway to Japan.

Sweltering summers are the norm in Greece, where at least 82 people have been killed in the country’s worst ever forest fires.

But in Northern Europe the recent heatwave is exceptional, and the World Meteorological Organization (WMO) predicts temperatures will continue to beat the seasonal average from Ireland to Scandanavia and the Baltic countries until early August.

This has been the hottest July for at least 250 years in Sweden, where indigenous Sami reindeer herders have been among those worst hit by an unprecedented drought as well as devastating wildfires.

Dozens of people have died in Japan in what officials have called an “unprecedented” heatwave, while California has also notched up record temperatures of up to 48.9 C in Chino.

“Generally we have heatwaves in one part of the planet,” said Anders Levermann, a professor at the Postdam Institute for Climate Impact Research. 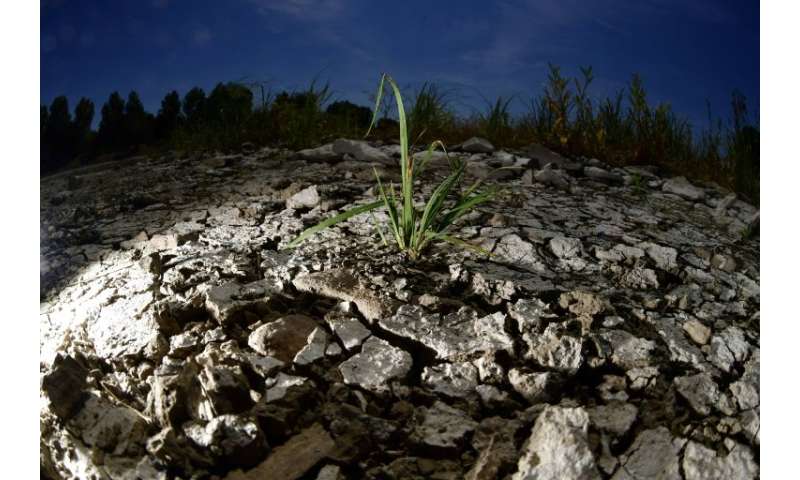 The last three years have been the hottest recorded on Earth

“But now we have the entire northern hemisphere being hot—it’s stunning.”

Is climate change to blame?

But the soaring temperatures of recent weeks “are consistent with what we expect as a result of climate change caused by greenhouse gas emissions”, according to Elena Manaenkova, deputy secretary-general of the WMO.

A study published in the Bulletin of the American Meteorological Society concluded in December that global warming was solely responsible for worldwide record temperatures recorded in 2016 as well as an extreme heatwave in Asia.

While the three last years have been the hottest ever recorded on Earth, “the most important question is, ‘Will we see this more often if we don’t reduce carbon emissions?” said Levermann.

“And this question is the one we can say yes to.”

What can we expect in the decades to come? 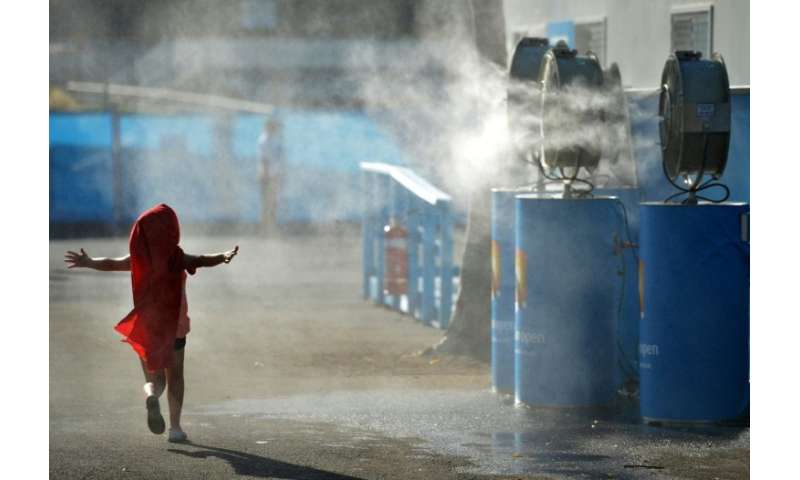 The Intergovernmental Panel on Climate Change, a UN panel of experts, warned in a 2012 report that its models forecast increasingly intense episodes of extreme weather in the coming decades.

Even if the world manages to limit temperature increases to two degrees Celsius above pre-industrial levels as agreed in the 2015 Paris climate agreement, experts predict worse droughts, heatwaves, floods and hurricanes, and across wider stretches of territory.

A study published last year in 2017 in the Nature Climate Change journal warned that even in sticking to the Paris limits, half of the world’s population will be vulnerable to deadly heatwaves by 2100, compared to about 30 percent today.

“Every year we are going to be setting new record temperatures from Russia to France to Japan,” Jouzel said.

According to the European Commission, 2017 was one of the worst ever years for forest fires in Europe, with 800,000 hectares of land razed in Portugal, Spain and Italy.

And the Commission’s PESETA II report estimated the area of land vulnerable to fires in Southern Europe could increase between 50 and 100 percent over the 21st century, depending on how quickly the planet warms.

The Arctic bakes on the European edge and freezes on the Alaskan Russian edge. Massive floods next to droughts, record heat next to record cold and it can all be explained by the Suns activity in its 400 year Grand Solar Minimum Cycle.

The heatwave doesn’t really exist in the real world, only in the activists alternative reality as they are hyping for more rent & grant money from taxpayers via numerous corrupted, western governments.

The article also depict a girl cooling off in Melbourne, Australia. It’s winter in Australia now, last 2 days the temperature hasn’t been over +5C. ref.: http://m.weatherzone.com.au/vic/melbourne/melbourne/past24hours

See, that is FRAUD!

Alternative, the “green” activist who wrote the article doesn’t understand much ..