There’s no (Man Made) Global Warming, hell, there’s not even any natural global warming. It’s colder than 1998 which was about 0,6 C. colder than 1936 (according to unaltered, i.e data that has NOT been counterfeited).

Why lie if there’s a real problem?

A new report has warned there’s an existential risk to humanity from the climate crisis within the coming decades, and a “high likelihood of human civilization coming to an end” over the next three decades unless urgent action is taken.

The report, published by Australian thinktank the Breakthrough National Centre for Climate Restoration, outlines an apocalyptic scenario that could see conditions “beyond the threshold of human survivability” across much of our planet by 2050. Their analysis calculates the existential climate-related security risk to Earth through a scenario set 30 years into the future.

The report refuses to downplay its bleak assessment of what could happen, warning of “an existential risk to civilization [..] posing permanent large negative consequences to humanity that may never be undone, either annihilating intelligent life or permanently and drastically curtailing its potential.”

The authors argue we are now in a unique situation with no precise historical equivalent, with temperatures unlike anything humanity has ever experienced, and a population of nearly 8 billion people. This requires us to work towards avoiding catastrophic possibilities rather than looking at probabilities, as learning from mistakes is not an option when it comes to existential risks.

With that in mind, they propose a plausible and terrifying “2050 scenario” whereby humanity could face irreversible collapse in just three decades. So, here goes:

Governments fail to act on the evidence that the Paris Agreement isn’t enough to keep Earth’s temperature from rising, and will “lock in at least 3°C of warming”. As projected by previous studies, carbon dioxide levels have reached 437 parts per million, which hasn’t been seen in the last 20 million years. The planet warms by 1.6°C (2.8°F).

Emissions peak in 2030 and are reduced. However, carbon cycle feedbacks and the continued use of fossil fuels see temperatures rise by 3°C (5.4°F) by 2050.

By 2050 there’s a scientific consensus that we reached the tipping point for ice sheets in Greenland and the West Antarctic well before 2°C (3.6°F) of warming, and for widespread permafrost at 2.5°C (4.5°F). A “Hothouse Earth” scenario plays out that sees Earth’s temperatures doomed to rise by a further 1°C (1.8°F) even if we stopped emissions immediately.

Latest, the climate religion by Amnesty International are to award Greta Thunberg a politically correct, now obviously only a bullshit price, Ambassador of Conscience ??? 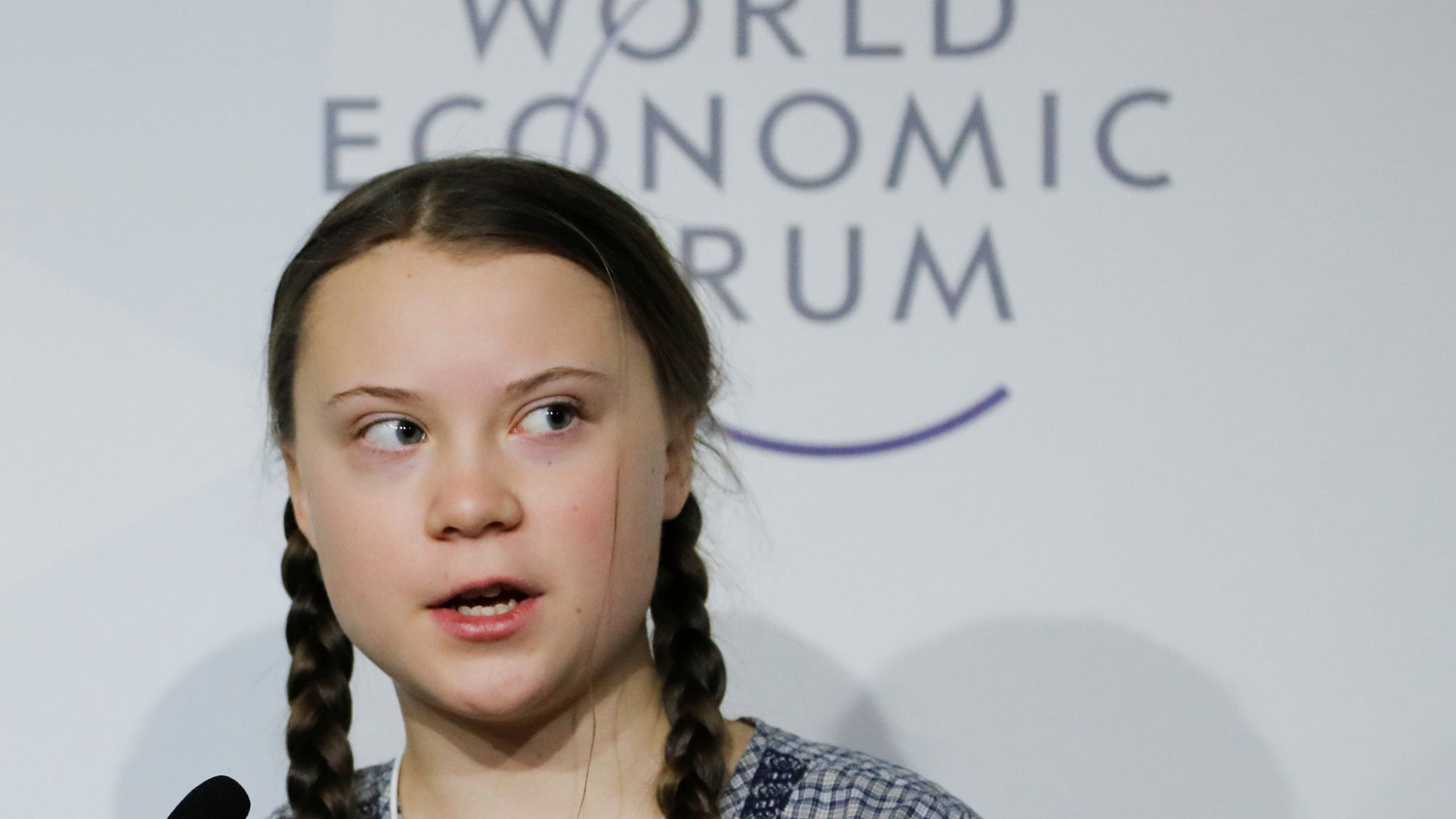 Low IQ leftist competition for whom manage to be most politically correct, read: STUPID! – gives us a lot of laughs. 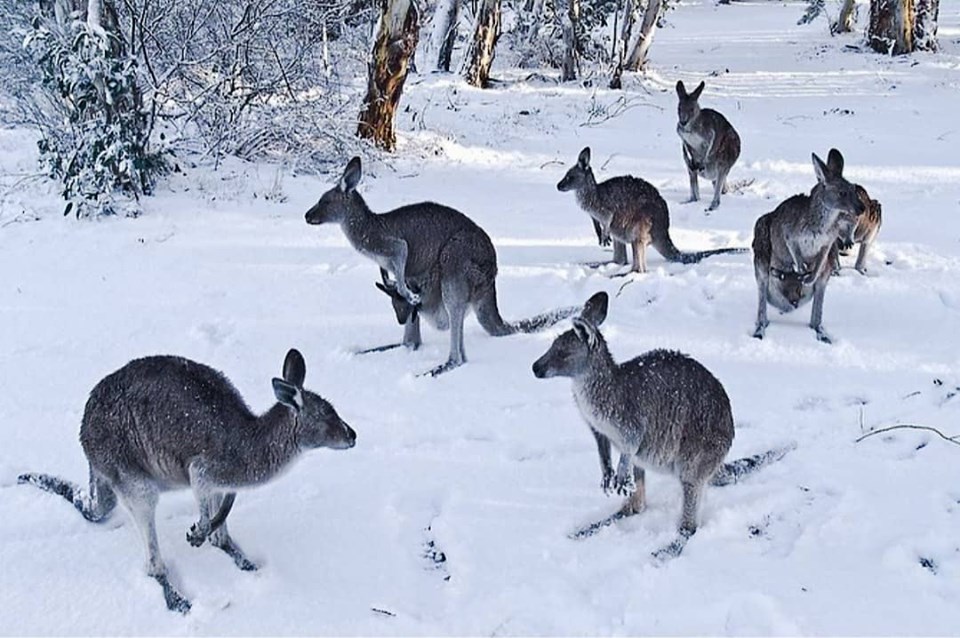