Activists want people to quit flying, driving and eating meat, but those aren’t the changes that will make a difference. Getty Images

As it is becoming obvious that political responses to global warming such as the Paris treaty are not working, environmentalists are urging us to consider the climate impact of our personal actions. Don’t eat meat, don’t drive a gasoline-powered car and don’t fly, they say. But these individual actions won’t make a substantial difference to our planet, and such demands divert attention away from the solutions that are needed.

Even if all 4.5 billion flights this year were stopped from taking off, and the same happened every year until 2100, temperatures would be reduced by just 0.054 degrees, using mainstream climate models — equivalent to delaying climate change by less than one year by 2100.

Nor will we solve global warming by giving up meat. Going vegetarian is difficult — one US survey shows 84 percent fail, most in less than a year. Those who succeed will only reduce their personal emissions by about 2 percent.

And electric cars are not the answer. Globally, there are just 5 million fully electric cars on the road. Even if this climbs massively to 130 million in 11 years, the International Energy Agency finds CO₂ equivalent emissions would be reduced by a mere 0.4 percent globally.

Put simply: The solution to climate change cannot be found in personal changes in the homes of the middle classes of rich countries.

The Paris treaty cannot do much — just like the Rio and Kyoto pacts mostly failed before it — because this approach requires rich countries to promise future economic hardship to achieve very little.

The real reason for this: Most of the 21st century emissions are not being emitted by the rich world. Indeed, if every single rich country stopped all CO₂ emissions today and for the rest of the century — no plane trips, no meat consumption, no gasoline-powered cars, no heating or cooling with fossil fuels, no artificial fertilizer — the difference would be just 0.72 degrees°F by end-of-century. 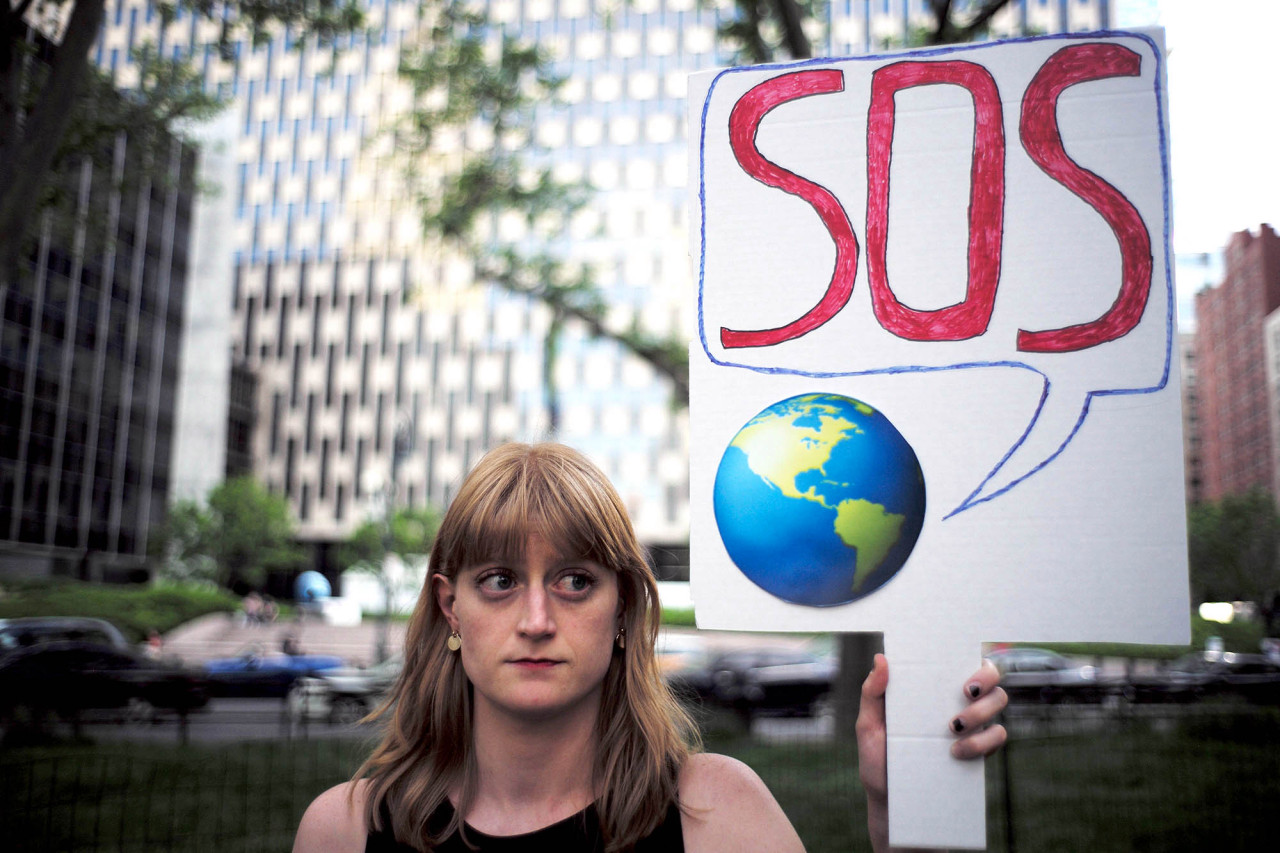 A woman displays a sign during a demonstration to protest President Trump’s decision to pull out of the Paris climate accord deal. AFP/Getty Images

Solving climate change, in fact, requires getting China, India and all the other developing countries on board to cut emissions. But of course, their goal is to lift their populations out of poverty with cheap and reliable energy. How do we square that?

A carbon tax can play a limited but important role in factoring the costs of climate change into fossil-fuel use. Nobel laureate climate economist William Nordhaus has shown that implementing a small but rising global carbon tax will realistically cut some of the most damaging climate impacts at rather low costs.

This, however, will not solve most of the climate challenge. We must look at how we solved past major challenges — through innovation. The starvation catastrophes in developing nations in the 1960s to ’80s weren’t fixed by asking people to consume less food but through the Green Revolution in which innovation developed higher-yielding varieties that produced more plentiful food. 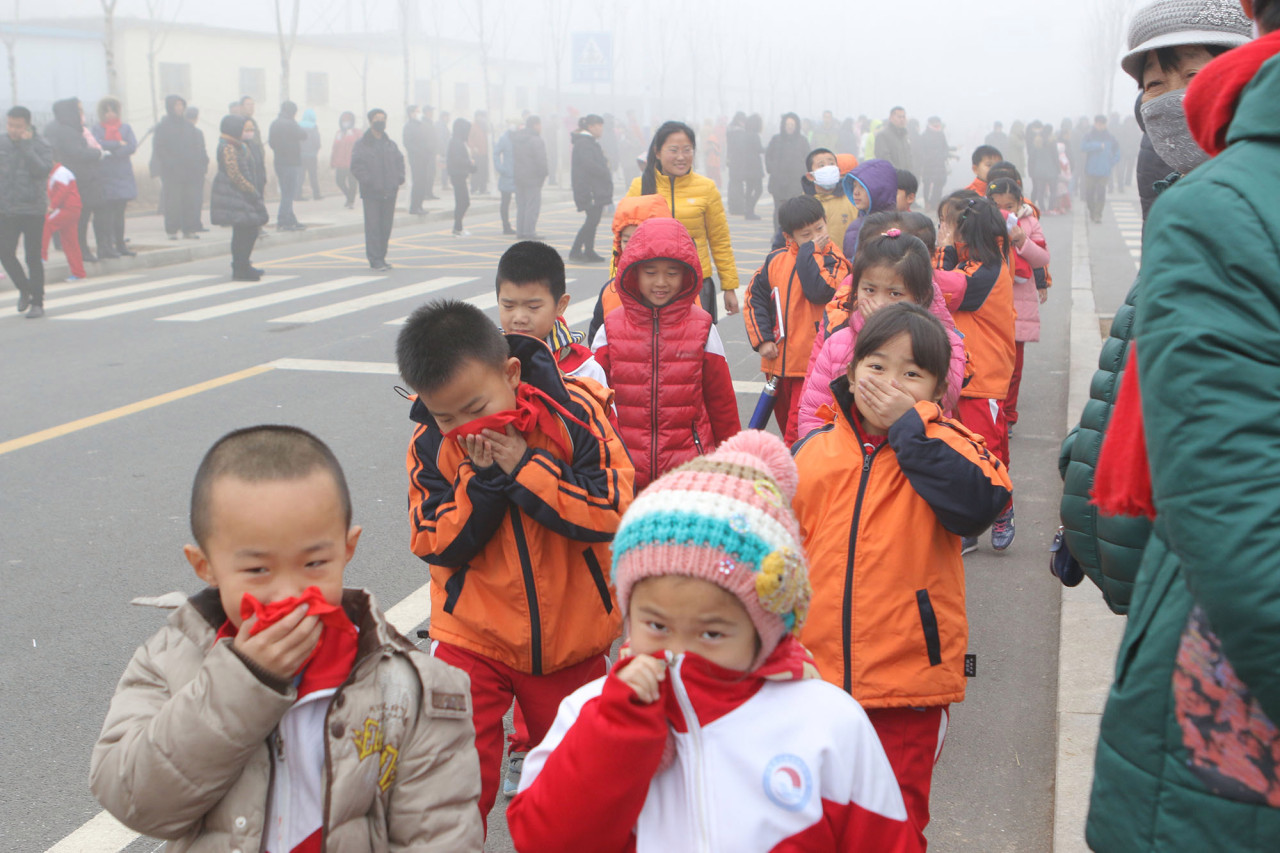 Similarly, the climate challenge will not be solved by asking people to use less (and more expensive) green energy. Instead, we should dramatically ramp up spending on research and development into green energy.

The Copenhagen Consensus Center asked 27 of the world’s top climate economists to examine policy options for responding to climate change. This analysis showed that the best investment is in green-energy R&D. For every dollar spent, $11 of climate damages would be avoided.

This would bring forward the day when green-energy alternatives are cheaper and more attractive than fossil fuels not just for the elite but for the entire world.

Right now, despite all the rhetoric about the importance of global warming, we are not ramping up this spending. On the sidelines of the 2015 Paris climate summit, more than 20 world leaders made a promise to double green-energy research and development by 2020. But spending has only inched up from $16 billion in 2015 to $17 billion in 2018. This is a broken promise that matters.

After 30 years of pursuing the wrong solution to climate change, we need to change the script.

HOW DARE YOU: 10 reasons not to believe climate change criers | Liz Wheeler LIVE at the Reagan Ranch 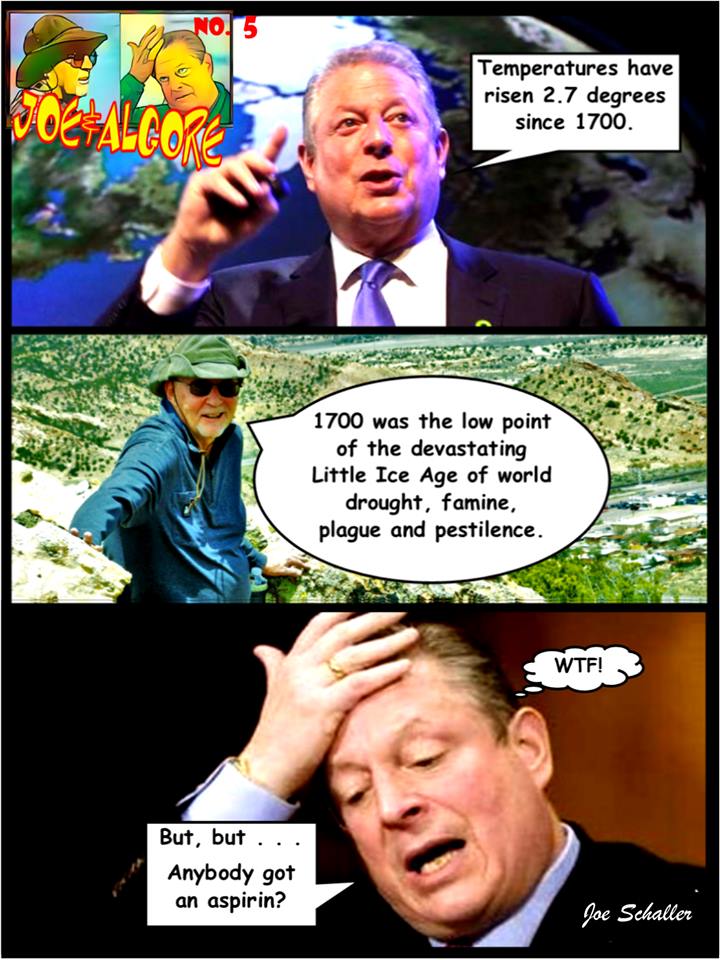